Tommy Tuberville was declared the winner soon after Alabama’s polls closed Tuesday night, according to The Associated Press. Coming into the night, Tuberville had been the heavy favorite to win the race with FiveThirtyEight giving him an 87% chance of flipping the seat. 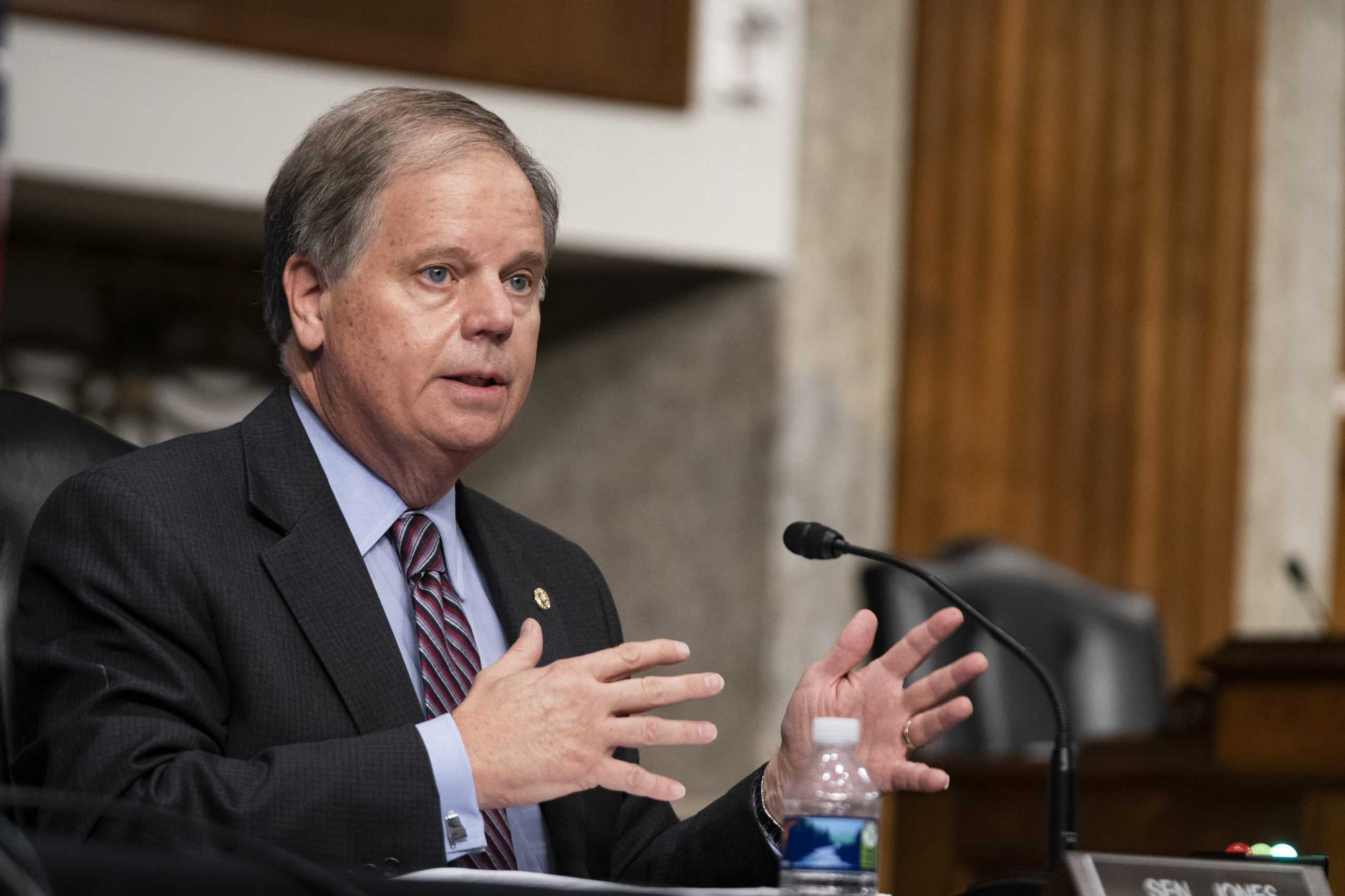 In the final days of the campaign, Jones criticized both Tuberville and the polls, which predicted he would lose, according to AL.com.

“For God’s sakes … don’t pay attention to these people who blow into these things, they don’t know what is going on the ground,” Jones said on Monday, according to AL.com.

“They weight things based on presidential elections in the past,” he continued, AL.com reported. “We’ve been doing this for two years now. I can’t tell you we will win this race, but I believe we’ll win it because we feel the energy and see what is going on.”

The win in Alabama represented the first in a series of Senate races that Republicans needed to win in order to retain control of the Senate. FiveThirtyEight gave Republicans just a 25% chance of holding onto the Senate.

The Republicans currently control the Senate with 53 seats, but face a series of tough competitions in states like North Carolina, Arizona and Colorado.

In July, Tuberville handily defeated former Alabama Sen. Jeff Sessions in the Republican primary. Sessions had vacated the seat after President Donald Trump nominated him to be attorney general.

Trump had endorsed Tuberville over Sessions in March, according to CNN.

Jones had narrowly defeated Republican Roy Moore in a 2017 special election for the seat after a series of sexual misconduct allegations surfaced, according to NBC News.