President Donald Trump says he “may” address the nation Tuesday night, regardless of the results in the 2020 presidential election.

Trump, according to the White House press pool, made the comments while speaking to campaign staff and reporters at his reelection effort’s headquarters in Arlington, Virginia Tuesday afternoon. 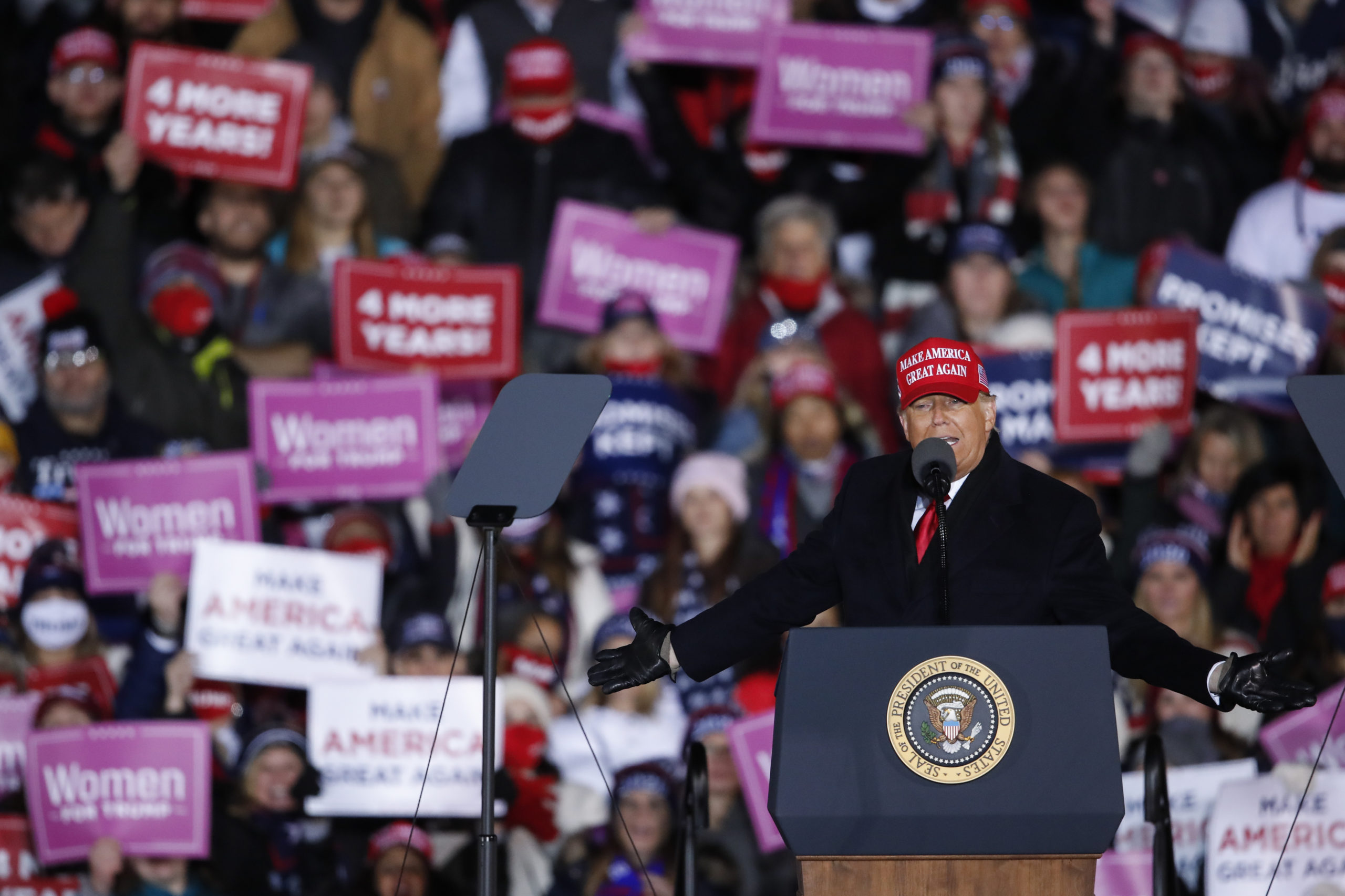 “No, I’m not thinking about a concession speech or an acceptance speech yet,” he continued. “Hopefully we’ll be only doing one of those two and, you know, winning is easy, losing is never easy, not for me it’s not.” (RELATED: The Battleground Races Are The Tightest They’ve Been In The Past Two Months, Polling Average Shows)

The president plans to host his campaign’s watch party at the White House Tuesday night. Roughly 400 guests and members of the press are expected to attend.

Trump further stated Tuesday that the outcome of the election could be known “possibly tonight,” despite several key battleground states accepting mail-in ballots for several days after the election.

“I think we’re going to have a great night,” he continued. “But it’s politics and it’s elections and you never know.”

The stop at headquarters was the final public event listed on Trump’s official White House schedule for Tuesday.