Exit polls are traditionally the first sign of how Americans have chosen to vote, but experts are warning that people shouldn’t rely on this data tonight.

Major networks including ABC, CBS, NBC and CNN, take exit polls on election day, which are usually conducted by pollsters camped outside of polling locations, according to Quartz. This year, Edison Research, a polling firm used by many networks, conducted exit polls over the phone in addition to at voting locations to account for mail-in votes.

“Exit polls are not intended to be used as a tool for actually saying who won or what the margin is,” Nathaniel Rakich, FiveThirtyEight elections analyst, said on a recent podcast. “Instead they’re just a way to kind of tell how different demographic groups voted after the fact.” 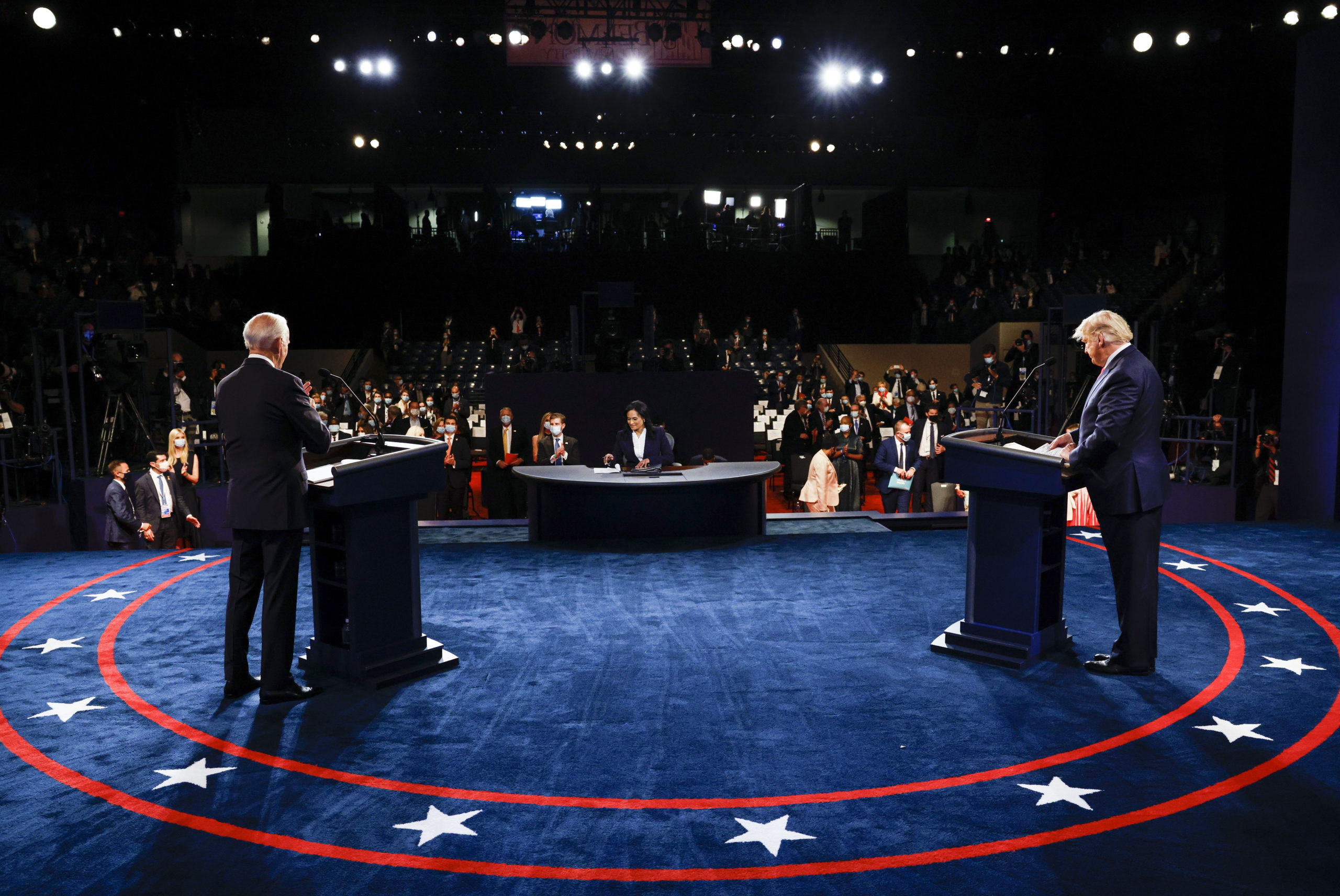 The 2020 election has complicated exit polls further with the influx of mail-in ballots and early in-person voting. By the time Tuesday in-person voting began, more than 101 million Americans had voted, according to The Election Project.

“The short answer is that the exit polls are wrong,” said Matthew DeBell, a senior scholar at Stanford’s Institute for Research in the Social Sciences, the Times reported in 2018.

“[Exit polls] have overrepresented Democratic voters and also now also the better educated who are more likely to vote Democratic,” according to Shapiro, the Times reported.

FiveThirtyEight will not use exit polls Tuesday night, the site’s quantitative editor Laura Bronner said. Rather, they will use the polls after results come in to draw conclusions about the electorate and demographics.

Meanwhile, early exit polls from research firm Morning Consult began trickling in Tuesday showing that voters are both anxious about the election between President Donald Trump and Democratic presidential nominee Joe Biden and want it to be over. The polls also showed that Biden voters were more concerned about the pandemic than Trump voters.

Morning Consult will continue publishing its exit poll data throughout the night, one of the largest of its kind in the nation, the company said.