Former Democratic Gov. of Colorado John Hickenlooper will be the next U.S. Senator for the state.

Recent polls indicated Gardner’s chances of securing a victory were slim, with the most recent Real Clear Politics poll having shown Gardner trailing Hickenlooper by more than 8 percent.

Republican donors had also recently pulled back their financial support for Gardner as polling data showed him losing any chance he had of winning.

“There is no reason for either side to put another dime into this state. It’s over,” David Flaherty, a Republican pollster in Colorado said last month, according to The Denver Post.

“It is undeniable. The train wreck and implosion of the president will bring a historic number of other Republican candidates down, and if you don’t believe that then you have your head in the sand,” he added. 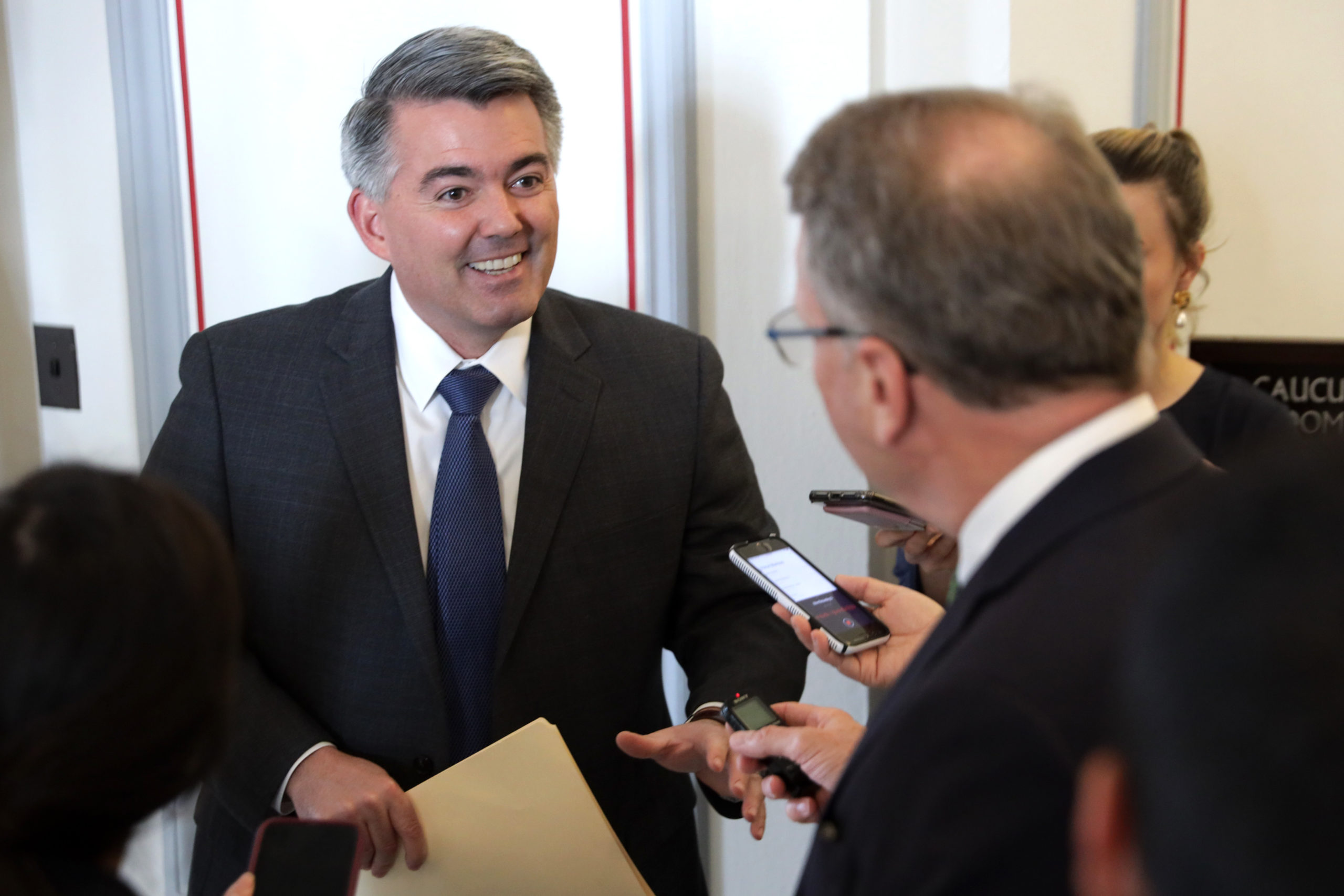 The National Republican Senatorial Committee spent roughly $145,000 in Colorado during the first half of October, far less than other states they’ve doled out funds to, such as Iowa ($3.2 million), Michigan ($3.2 million), Montana ($2.2 million) and Arizona ($1.7 million), per the same report.

Narrowly winning in 2014 by just 2.5 percent, beating out then Democratic Sen. Mark Udall, Gardner’s seat has been seen as a  huge opportunity for Democrats who have been looking to flip the Senate. (RELATED: Republican West Virginia Governor Jim Justice Wins Re-Election)

Gardner’s loss could be in part due to President Donald Trump. In 2016 Gardner refused to endorse the president following the release of the “Access Hollywood” tape where Trump alleged he groped a woman.

“I will not vote for Donald Trump,” he said in October of 2016, according to the Denver Post.

“If Donald Trump wishes to defeat Hillary Clinton, he should do the only thing that will allow us to do so – step aside, and allow Mike Pence to be the Republican Party’s nominee. If he fails to do so, I will not vote for Hillary Clinton but will instead write-in my vote for Mike Pence,” he said.

However, Gardner endorsed Trump this time around. He also supported the confirmation of Justice Amy Coney Barrett, despite Democrats insistence that the process should be delayed until after the election.