White House press secretary Kayleigh McEnany claimed Tuesday during an Election Day interview that President Donald Trump’s growing support from the black and latino communities is “the story” of the 2020 cycle.

McEnany — speaking in her personal capacity as a Trump campaign advisor — cited the newly released Des Moines Register poll “that foreshadowed President Trump’s landslide, 306 electoral votes in 2016.” (RELATED: The Battleground Races Are The Tightest They’ve Been In The Past Two Months, Polling Average Shows) 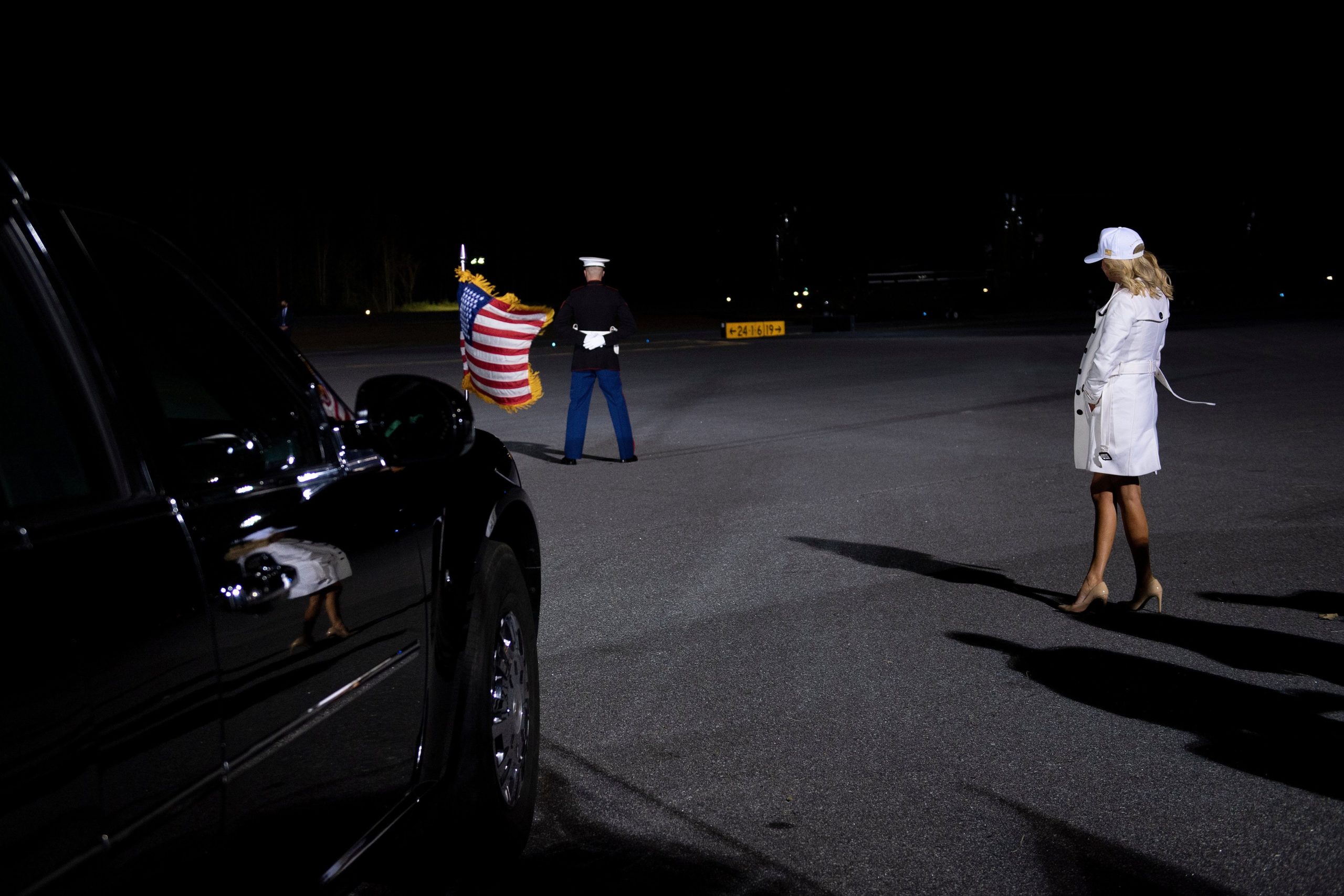 “It showed him ahead by 7. This year, this cycle, it shows him ahead by 7,” she said. “That’s indicative of exactly what I believe is going to happen, a Pennsylvania, Wisconsin, Michigan victory, Indiana and Nevada won.”

Heading into Election Day, Trump trailed former Vice President Joe Biden in most polls, yet data in key battleground states did show the election tightening over the past month.

The president will likely need to carry at least Arizona, Florida, Michigan, North Carolina, and Pennsylvania to win reelection.