Melania Trump’s hair stylist talked about the “bond” he’s seen between the first lady and President Donald Trump, sharing that they are a “very loving” couple.

“I see a completely different side to what people try and say about her,” British stylist Lino Carbosiero shared about the first lady during his appearance on “Lorraine” today. The comments were noted by the Daily Mail in a piece published Tuesday. (RELATED: Report: President Trump And Melania Have Long Private Dinners Together) 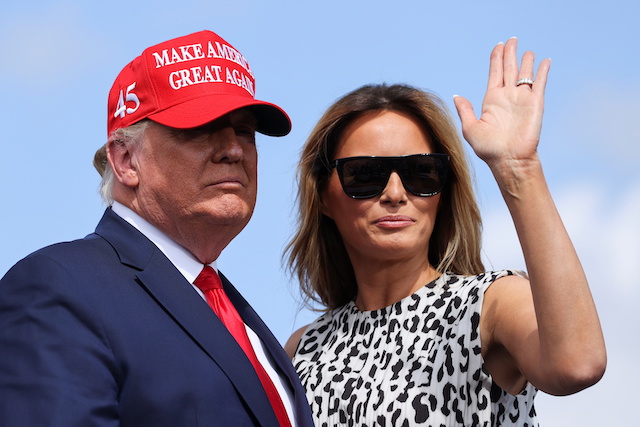 “She is so warm and considerate,” he added. “She constantly asks assistants if they’re okay, if they need a drink. She will hug you, her team love her, they love him [Trump] too actually.” (RELATED: Melania Stuns In Pale-Pink Dress At Reception During UN General Assembly [PHOTOS])

Carbosiero continued, “I’ve seen her in her dressing gown and him doing his shirt buttons up, they have a cheekiness together.” 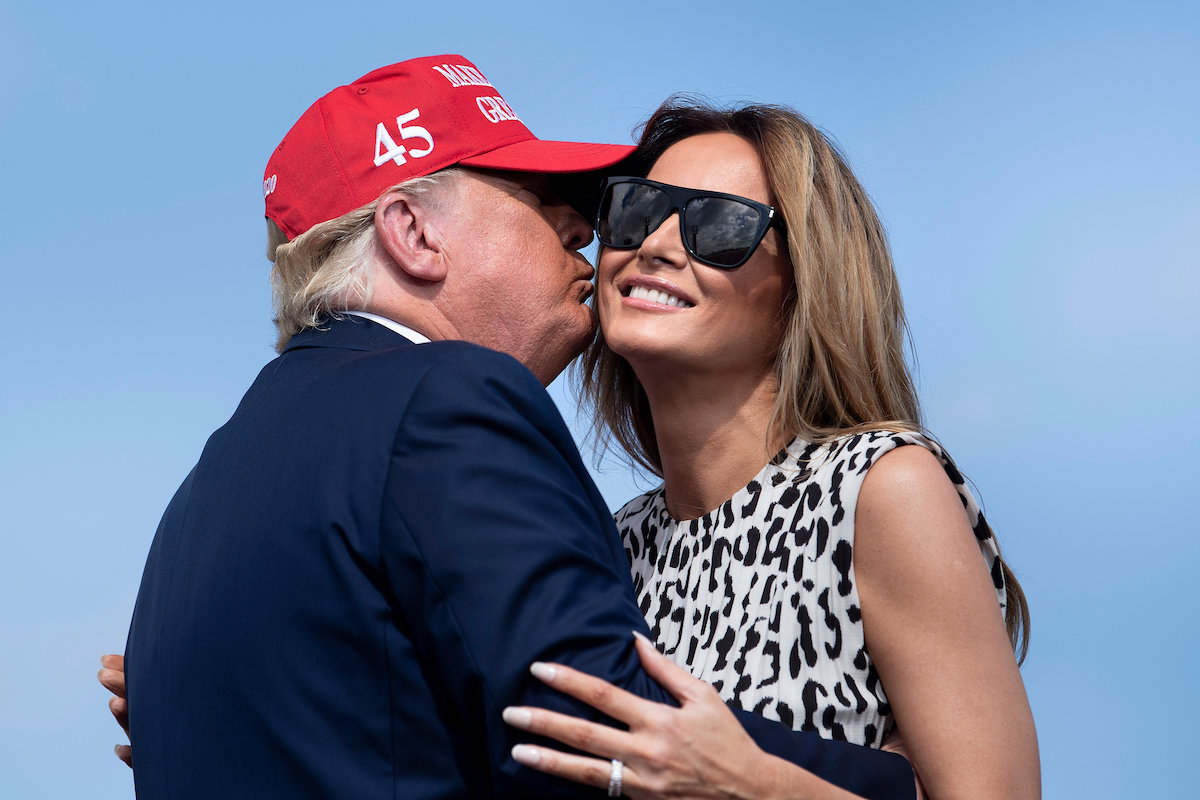 Lino, who has been doing FLOTUS‘ hair since June 2019, went on to explain that the first couple “are very loving as well,” as he shared that he’s not the only one to witness their “little bond.”

“I’ve seen that, my assistant has as well,” he added. “So it’s not like I’m making it up. It’s true, they really have this little bond, they giggle and they laugh and it’s really sweet actually.”

At one point, the hair stylist talked about how much the staff at the White House “love” the president and first lady because POTUS is “constantly” mindful of his assistants, and FLOTUS is “warm, really intelligent, and has a great sense of humor” in private.

“When you’re working with someone at five in the morning, you see them in their raw state and that’s when you get a really good understanding of what people are like,” Lino shared.

“What I have observed in the last 17 years would make your head spin,” Newman added. “Sometimes they like each other but sometimes she is repulsed by him.”