Oregon Gov. Kate Brown declared a state of emergency in Portland on Monday and has readied the National Guard for possible deployment, as fears surrounding election unrest intensify.

The state of emergency, which marks the second time this month such a declaration has been made in the city, will last from 5 p.m. Monday to 5 p.m. Wednesday, according to OPB. Law enforcement has also been instructed to protect voters from intimidation, the local outlet reported.

“I want to be very, very clear that voter intimidation and political violence will not be tolerated,” Brown told OPB. “Not from the left, not from the right and not from the center. Not this week, not any week in Oregon.” 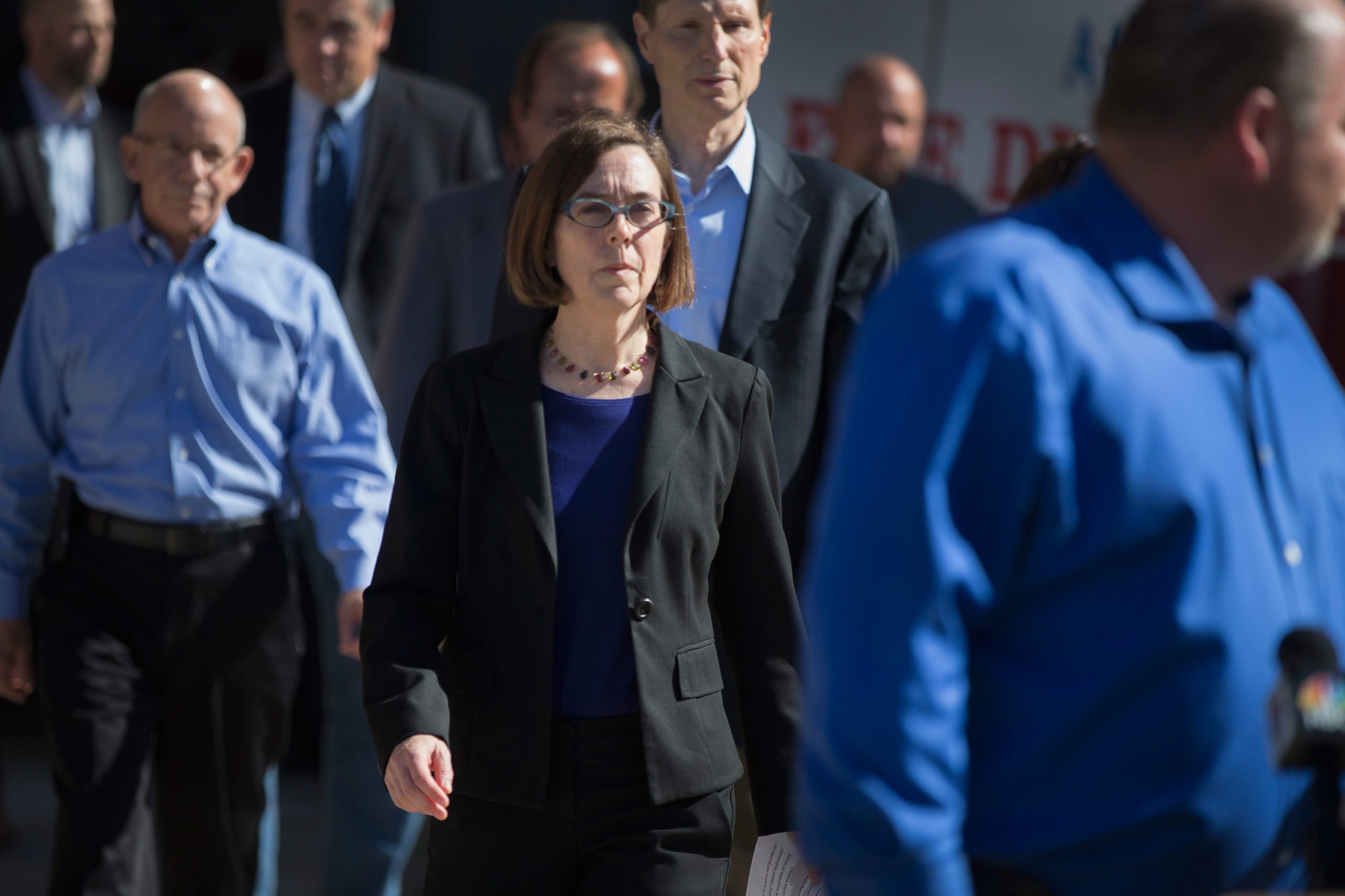 Brown has also put the Oregon State Police and Multnomah County Sheriff’s Office in charge of the city’s law enforcement response instead of the Portland Police Bureau (PPB), according to the local outlet. The governor intended to mandate that other agencies lead in an effort to allow non-lethal munitions to be in use, as PPB has been prohibited from using such implements against rioters in the past, OPB reported.

The Oregon National Guard is set to remain on standby, and will mainly serve to “augment those agencies as needed,” a spokesperson told the local outlet. (RELATED: ‘We’re Gonna Be Ready For Them’: LA Sheriff Says There Will Be ‘Zero Tolerance’ For Post-Election Violence)

“We’ve seen firsthand what happens when free expression is fueled by hate,” Brown said, according to OPB. “We know that there are some people who might want to use peaceful election night protests to promote violence and property destruction. That behavior is not acceptable.”