Marshall beat Democrat Barbara Bollier, a current state Senator and a former Republican-turned-Democrat, according to the Associated Press and The New York Times. Bollier served in the state house as a member of the GOP. She also ran and won as a Republican in 2016, but switched to the Democratic Party in 2018, again winning, according to Fox 4.

Bollier appealed to both Democratic and Republican voters, claiming she’d be an independent lawmaker, per the same report. 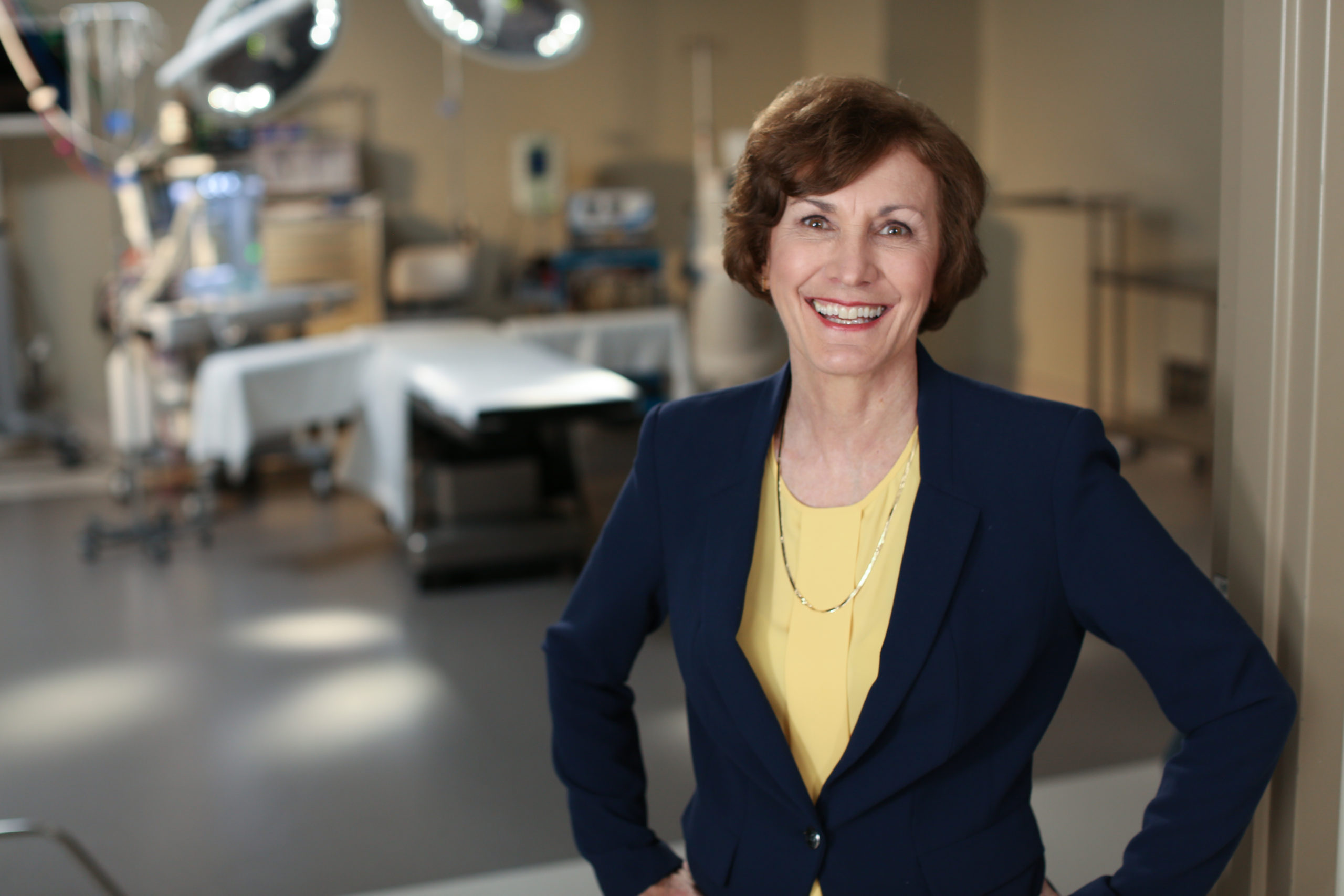 However, Marshall argued she was “too liberal for Kansas” and instead touted his work in the House, along with his stance on abortion and defunding planned parenthood. (RELATED: Madison Cawthorn Wins North Carolina Congressional Seat)

Marshall’s voting record showed the Representative voted with President Donald Trump 98.3% of the time– out of 179 votes, he only voted three times in opposition to Trump, according to KMBC News.

Bollier maintained a steady flow of financial support, raking in more than $25 million over the past few months compared to Marshalls $6.4 million, per Fox 4.

The Kansas race was one of the costliest Senate races in 2020, with estimates showing between campaigns and outside groups, roughly $40 million was spent, according to KMBC News.