Justice has been governor since winning the 2016 election as a Democrat. He announced a party switch during his first year in office, reflecting West Virginia’s turn to a GOP stronghold amid President Donald Trump’s statewide popularity. 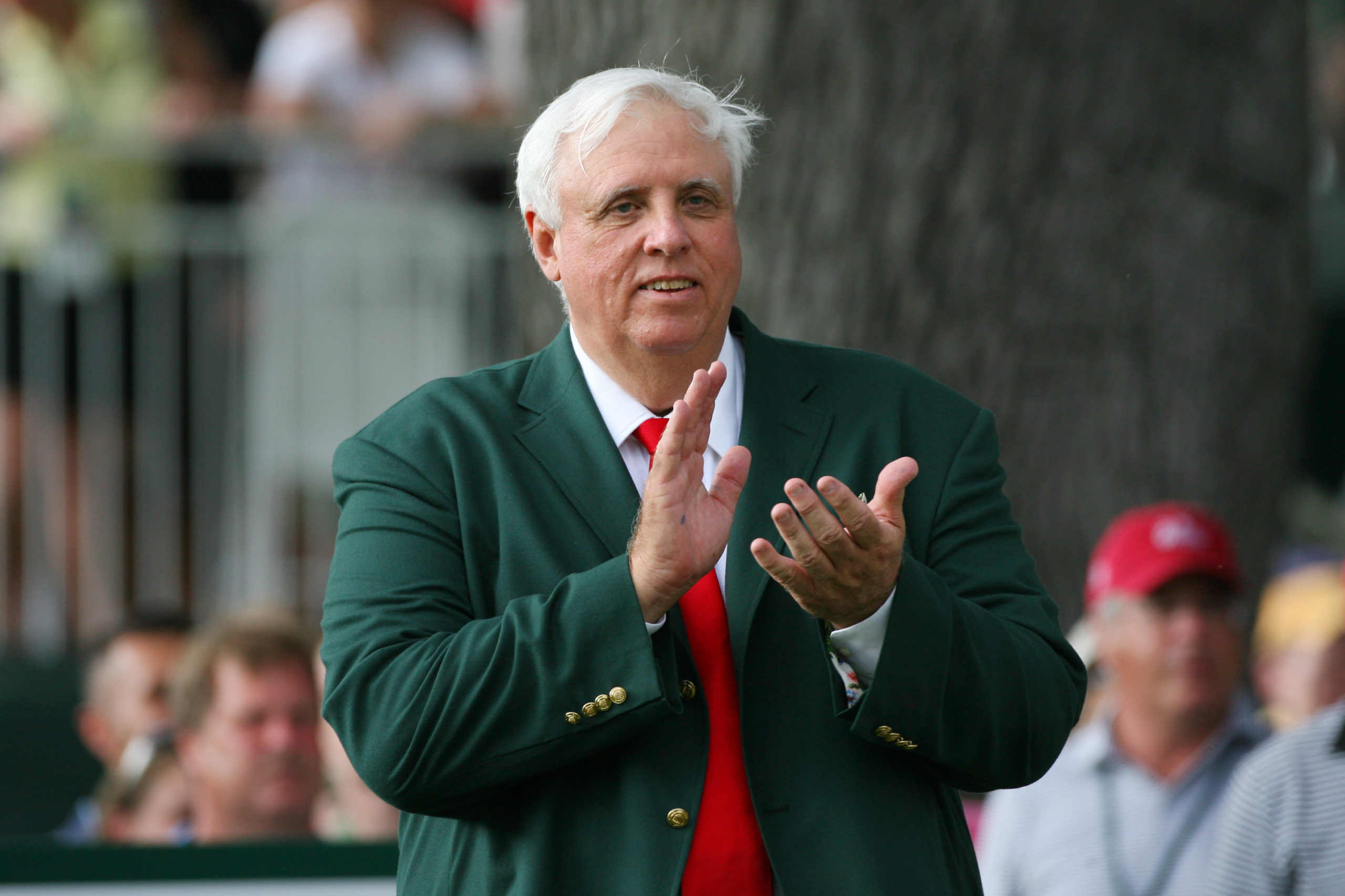 WHITE SULPHUR SPRINGS, WV – JULY 31: Jim Justice, owner of The Greenbrier Resort, applauds on the 18th tee during the final round of The Greenbrier Classic at The Old White TPC on July 31, 2011 in White Sulphur Springs, West Virginia. (Photo by Hunter Martin/Getty Images)

Trump won 68% of the vote in the state against Hillary Clinton, and carried every one of West Virginia’s 55 counties, according to Politico. Justice has aligned himself with the president in television ads and frequently references his close relationship with Trump.

Salango is a plaintiffs attorney who has served on Kanawha County Commission since 2017, and argues that Justice spent most of his term disengaged from his job as governor and neglecting economic development, according to the Associated Press. (RELATED: West Virginia Gov Jim Justice Tells Democrats To Grow Up And Come To The Table On Immigration)

“One year ago, West Virginia Gov. Jim Justice promised business leaders that the state’s economy was on the verge of a boom… Since then, it’s been hard to find a lot of evidence of progress toward the future Justice described…” https://t.co/EKs4D9SUmz

Amid the coronavirus, Salango barnstormed the state and held small outdoor rallies to appeal to voters with his economic development plan, which included expanding broadband in the rural state.