The Associated Press officially announced Daines’ win Wednesday morning. The junior senator from Montana will be serving his second term after Tuesday night’s win, having been first elected to the Senate in 2014. He previously served one term as a U.S. Representative from Montana’s at-large district between 2013 and 2015.

The coronavirus pandemic and the economy has loomed over the race. Daines emerged as a key ally for President Donald Trump in the Senate, but the president did not campaign on his behalf during the election cycle, the Associated Press reported. (RELATED: Sen. Steve Daines To Release Ad On September 11 Featuring Navy SEAL Who Shot Bin Laden)

Polling data over the last several months indicated a tight race between the two candidates, according to Real Clear Politics. The most recent poll on the race was produced by Montana State University – Billings in late October and gave Bullock a one-point advantage.

Democrats had outspent the Republicans by a sizable margin as well, making the race one of the most expensive in the country according to NBC Montana. Data from Open Secrets showed Daines spent more than $26 million while Bullock spent close to $39 million on the campaign. Nearly $174 million was spent on the race counting outside money. 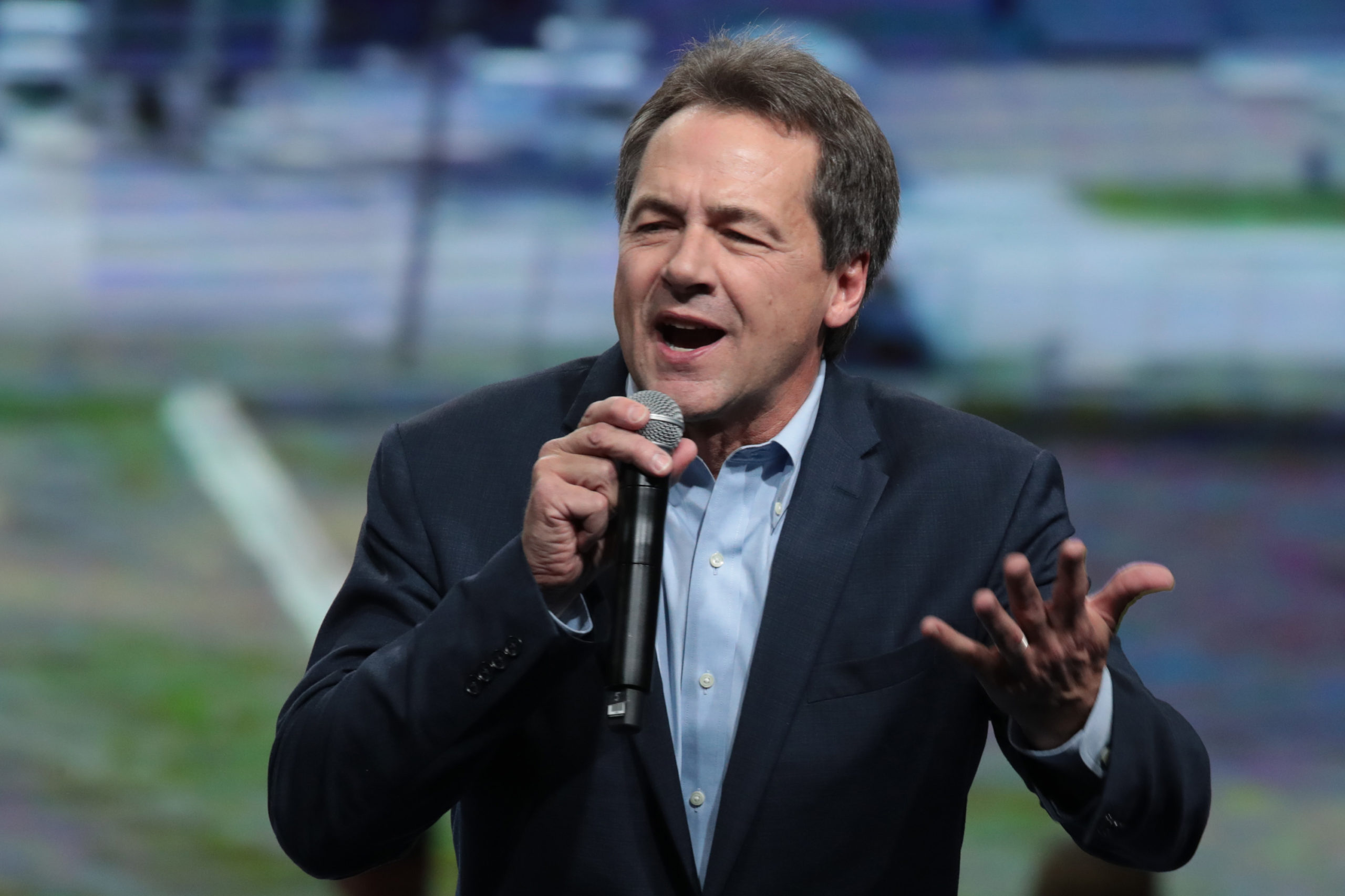 Bullock is the incumbent Governor of Montana and has served two terms since taking office in 2013. He entered the Senate race in March after dropping a long-shot bid for the Democratic presidential nomination that lasted between May and December 2019. His Senate campaign largely focused on health care and public land protections, ABC News reported.

The coronavirus upended the state within a week of Bullock’s entry into the race. His gubernatorial administration oversaw orders closing schools and restaurants along with a general stay-at-home order, the Associated Press reported. Montana has reported more than 35,000 coronavirus cases and roughly 400 deaths, according to the state’s health department.