Reid suggested Americans could not trust either Thomas or the Supreme Court to be objective about any decisions affecting the outcome of the still undecided presidential election.

Speaking to an election night MSBNC panel about President Donald Trump and his administration’s reaction to a undetermined election outcome, Reid said, “If somehow they manage to stumble into the Supreme Court, do any of you guys trust Uncle Clarence and [Justice] Amy Coney Barrett and those guys to actually follow the letter of the law?” (RELATED: Joy Reid Says Trump Is Radicalizing His Followers Like ‘In The Muslim World’)

“No. I mean, it is a completely politicized Supreme Court that you can’t just trust that they’re going to do the right thing. But so far, the courts have actually been pretty good. So we’ll see,” Reid said.

MSNBC host Rachel Maddow speculated that Trump would attempt to ignore voters and use the Supreme Court to usurp the electoral process.

“As if he could just take the election, call it over, announce that there won’t be any more voting and that the Supreme Court will take over. That’s not how it works.” 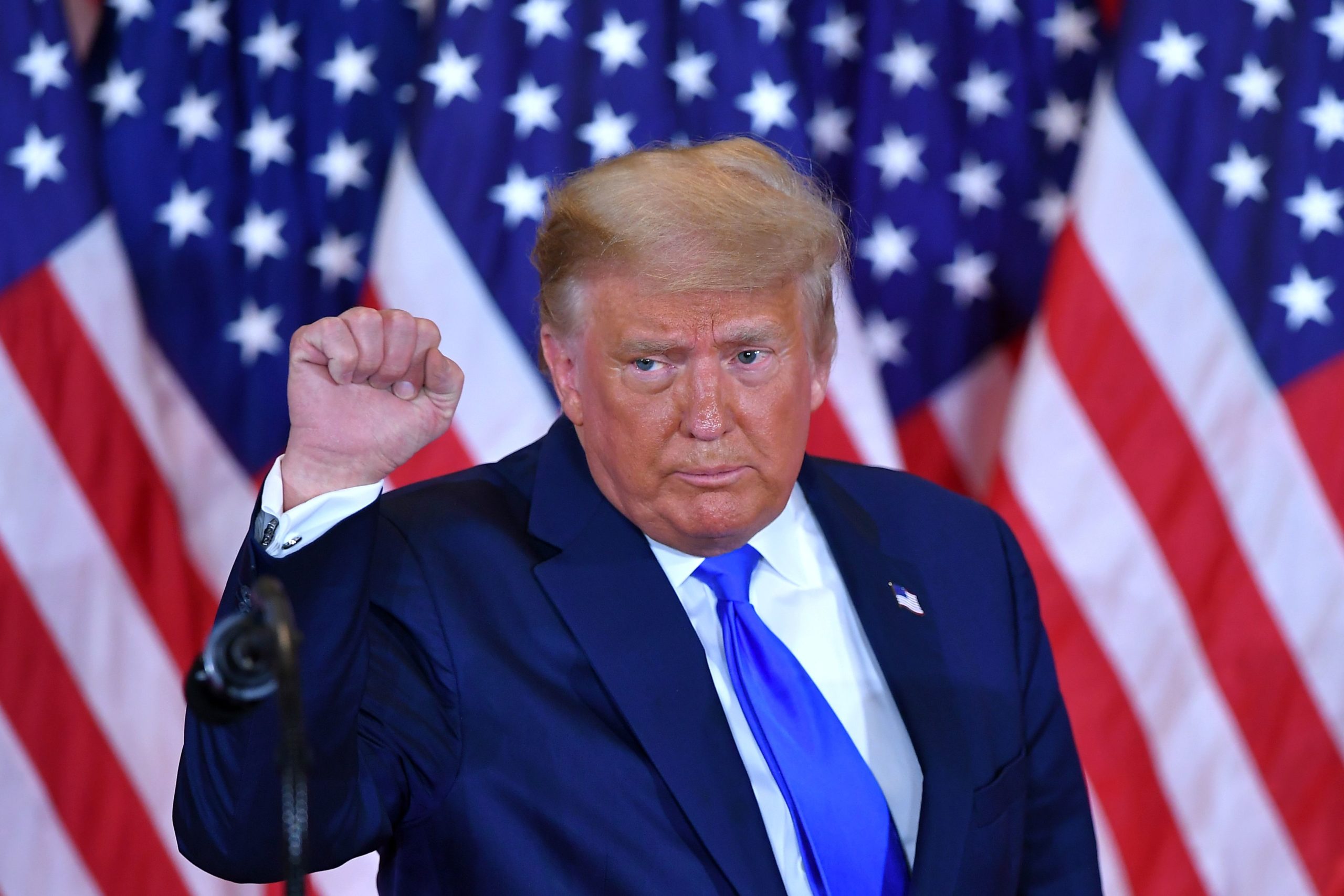 US President Donald Trump pumps his fist after speaking during election night in the East Room of the White House in Washington, DC, early on November 4, 2020. (Photo by MANDEL NGAN/AFP via Getty Images)

In an interview with former Obama Attorney General Eric Holder, Reid has previously speculated whether Trump would use paramilitary force to suppress the vote during the presidential election. (RELATED: It’s Official: Joy Reid To Host New Evening Show On MSNBC)