Republican women are cleaning up tonight

One of the biggest stories of last night: GOP women

In 2018, they watched from the sideline as a wave of Democrat women were elected. The GOP vowed to make a difference and invested in women like never before.

This election, it’s the Year of the Republican Woman.

The record for GOP women elected to the House 25, Perez-Cubas said, a record set in 2006.

“We’re on track to beat that,” she said, noting that 22 GOP women have been elected to the House and more are “well on the way.”

In 2018, Democrats elected 89 women to the House of Representatives — compared to 13 Republican women.

“There’s no denying the energy we’re seeing around Republican women as a response to the 2018 midterms,” Perez-Cubas told the DCNF. “Many of the Democrat women elected last cycle were out of touch with their districts. Republican women stepped up to challenge them like never before and offered voters a real voice. As a result, Republican women across the country are making historic gains.” 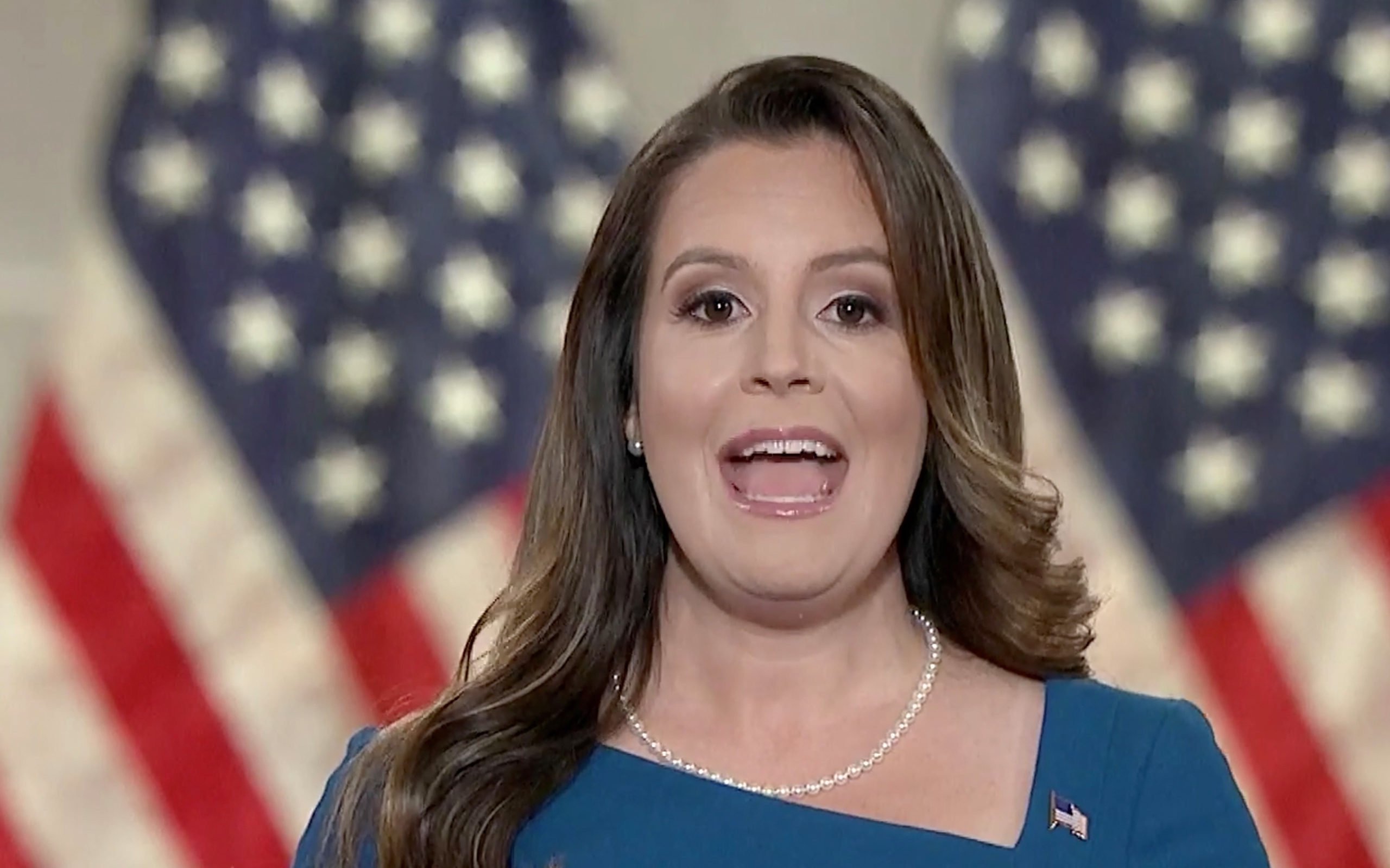 “Tonight, the words ‘thank you’ are not enough,” Lummis said in a statement. “Not enough for the incredible team of county chairs who have helped me campaign in every community across our state. Not enough for the countless volunteers who spent their time hosting events, putting up signs and going door-to-door for our campaign. Not enough for the Wyoming voters who have put their faith in me to serve as their next United States Senator. I am humbled, honored and full of gratitude for the trust you have put in me.”