Republicans won a large number of Congressional House races that the New York Times categorized as “toss-ups” in the 2020 election, according to results Wednesday morning.

Of the nearly 59 “battleground states” with House races, 23 were called for Republicans, and Republicans led in 24 other races as of Wednesday morning, according to the Times.

Republicans are winning or have won 24 of 27 U.S. House races listed as “toss-ups” by @nytimes… and 13 of 36 ones listed under “Democrats expected to win narrowly.” pic.twitter.com/1TroEj98Jo

Among those districts that the Times expected to be toss-ups, Republicans won many by significant margins and in some cases, flipped Democrat-held seats.

In Florida’s 15th congressional district, which is located in central Florida and includes portions of Hillsborough and Polk counties, Republican Scott Franklin carried an 11 point lead.

In Florida’s 26th congressional district, which includes Monroe County and parts of Miami-Dade County, Republican Carlos Gimenez flipped the incumbent Democrat Debbie Mucarsel-Powell’s seat with a 3 point lead in a district that contains 161,749 registered Democrats, 149,997 registered Republicans and 147,153 non-affiliated voters, according to WLRN. 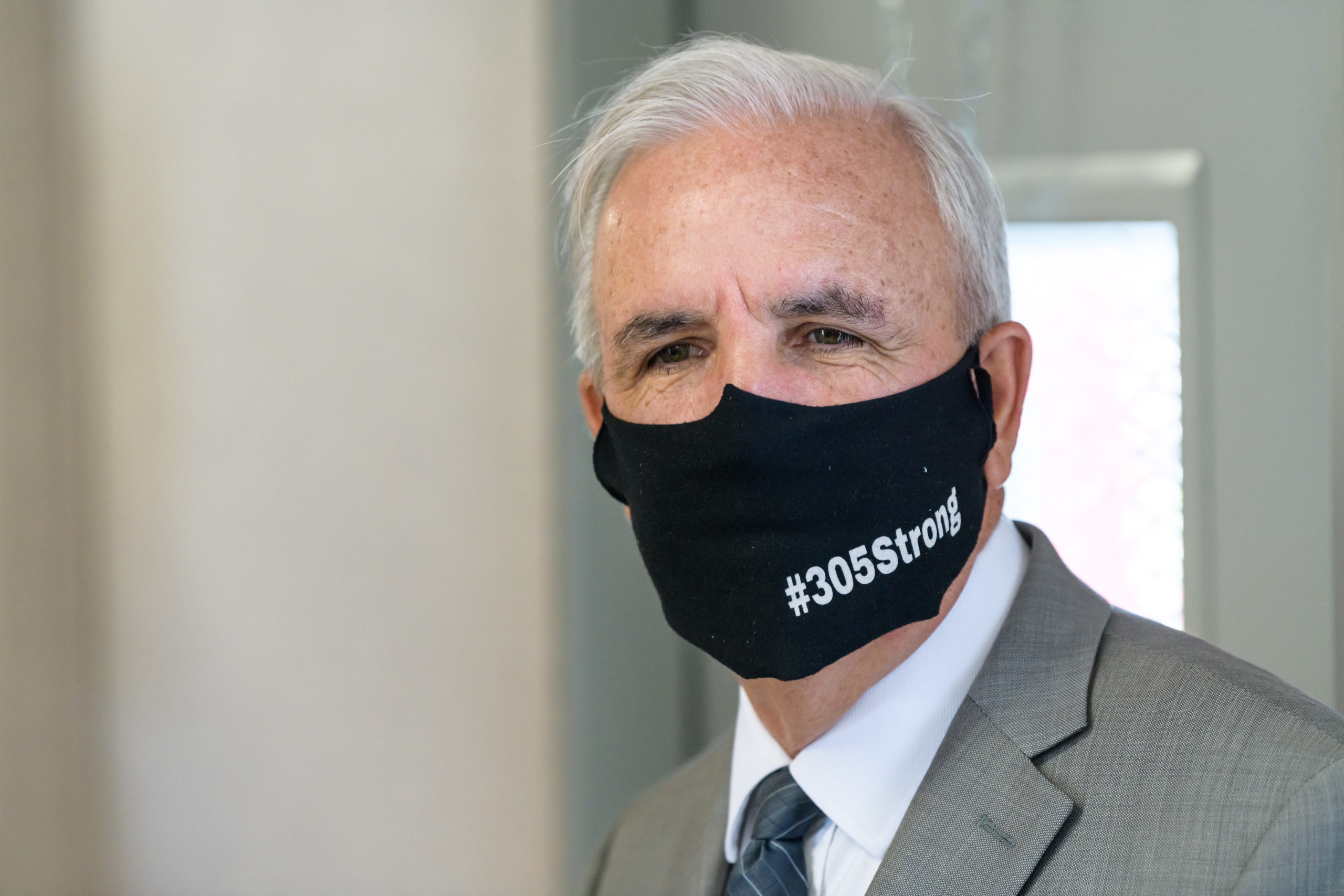 In Michigan, a battleground that had yet to be called as a win for either President Donald Trump or his Democratic opponent Joe Biden as of Wednesday morning, Republicans won the so-called “toss-up” 6th congressional district by 20 points.