The Trump campaign filed a lawsuit Wednesday calling for an immediate halt in all mail vote tallying in Michigan.

“As votes in Michigan continue to be counted, the presidential race in the state remains extremely tight as we always knew it would be,” campaign manager Bill Stepien wrote in a statement accompanying the announcement. “President Trump’s campaign has not been provided with meaningful access to numerous counting locations to observe the opening of ballots and the counting process, as guaranteed by Michigan law.”

The suit demands “meaningful access” to the counting locations and a full review of ballots previously opened and counted by election officials, Stepien added before claiming that “President Trump is committed to ensuring that all legal votes are counted in Michigan and everywhere else.” (RELATED: We Spent Election Night Inside Trump’s White House Extravaganza — Here’s What It Was Like) 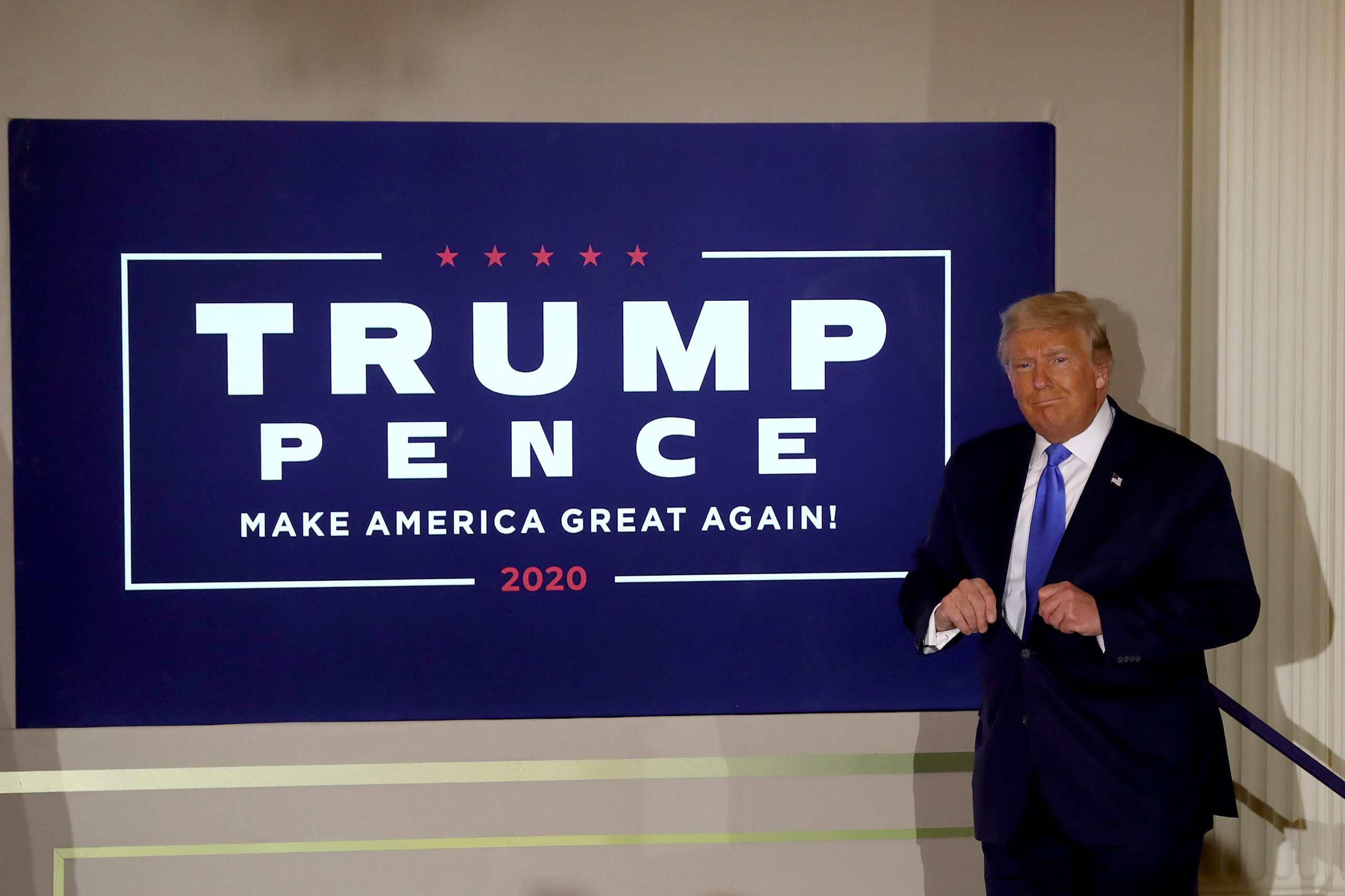 WASHINGTON, DC – NOVEMBER 04: U.S. President Donald Trump takes the stage on election night in the East Room of the White House in the early morning hours of November 04, 2020 in Washington, DC. Trump spoke shortly after 2am with the presidential race against Democratic presidential nominee Joe Biden still too close to call. (Photo by Chip Somodevilla/Getty Images)

The Michigan suit followed short on the heels of Stepien’s announcement that President Donald Trump plans to “immediately” request a recount in Wisconsin. Based on Tuesday night’s general election results, the president would need to win at least two states out of Michigan, Wisconsin, and Pennsylvania in addition Georgia and North Carolina to secure reelection.

Trump, who does not have any public events scheduled for Wednesday, spent the bulk of the day tweeting claims that various types of ballot fraud were taking place in the aforementioned states.

How come every time they count Mail-In ballot dumps they are so devastating in their percentage and power of destruction?

The Trump campaign additionally announced that several of the president’s top surrogates, including his son Eric Trump, would hold a press conference at 3:30 pm ET in Pennsylvania.