The Department of Justice sent a memo to prosecutors Wednesday saying it could send armed agents to ballot-counting locations to investigate potential voter fraud, The New York Times reported.

While federal law prohibits armed troops or law enforcement from stationing at any place an election is held unless force is determined “necessary,” the Department of Justice (DOJ) believes the law allows agents to station at places that are counting votes following the election, three unnamed officials familiar told The New York Times.

“[The statute] does not prevent armed federal law enforcement persons from responding to, investigate, or prevent federal crimes at closed polling places or at other locations where votes are being counted,” senior DOJ official Richard P. Donoghue told prosecutors in an email Wednesday, according to The Times. (RELATED: Pennsylvania Judge Hands Trump A Win In Election Lawsuit, Which Is Then Overruled By State’s Supreme Court) 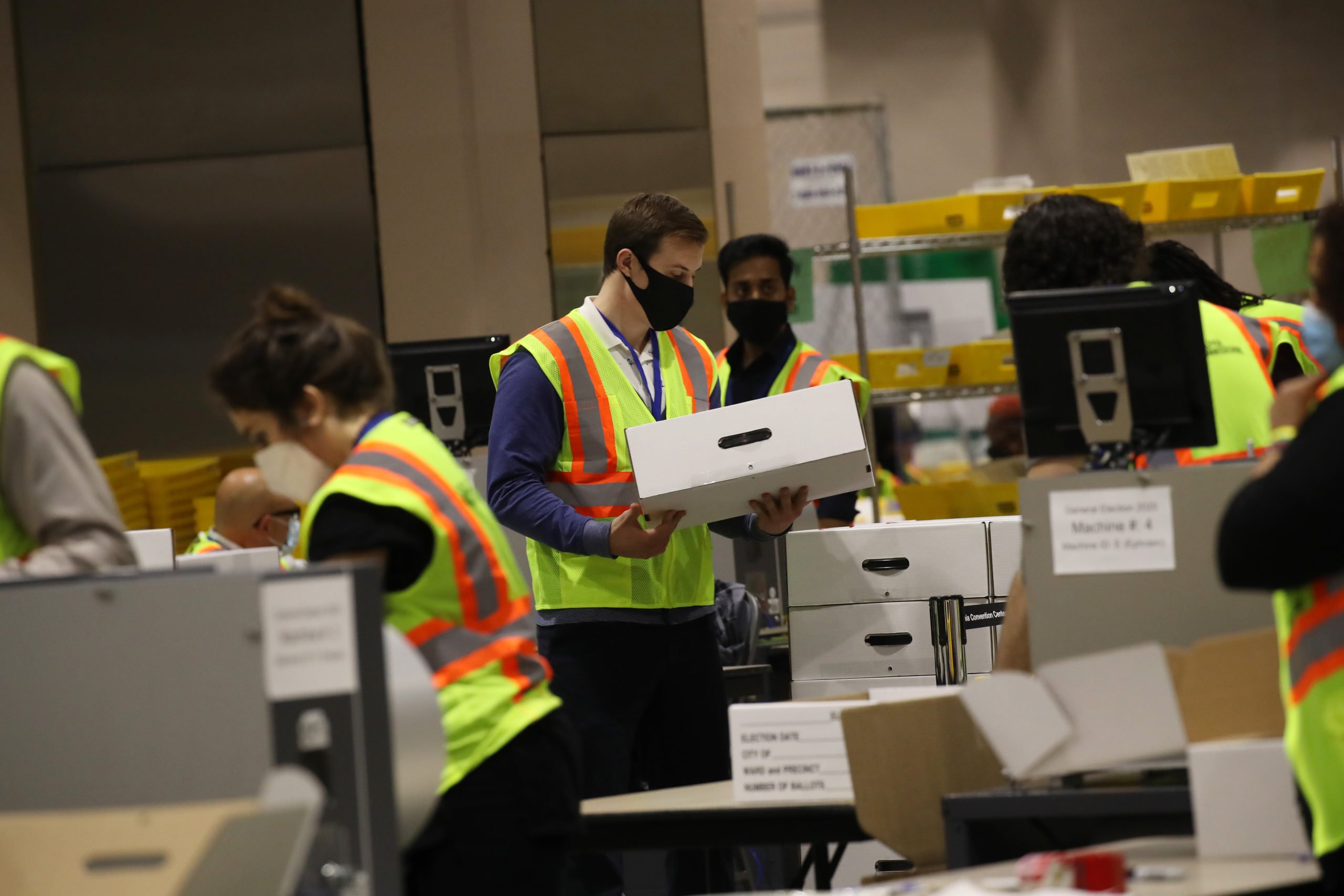 A DOJ official said Thursday that the memo was sent in anticipation of “disruption.”

President Donald Trump’s campaign has filed lawsuits related to vote tallies in multiple states. Trump has tweeted several allegations of voter fraud in swing states, many of which have been flagged by Twitter.

“Elections are a state matter, and we have authority as state officials over anyone trying to enter locations where ballots are being counted,” Massachusetts Attorney General Maura Healey told The Times. “Anything else is a radical reinterpretation of the law. States can handle elections, and we will ensure the people decide the outcome.”

Vanita Gupta, the former acting head of the DOJ Civil Rights Division said the email might be a “messaging tactic” from Attorney General William Barr, according to The Times.

“Lawfully, the Justice Department can’t interfere in the vote count, enter polling places or take ballots, even in the course of an investigation,” Gupta told The Times.