Ever since Dwight D. Eisenhower won the presidency in 1952, Valencia County, New Mexico has predicted the outcome of the presidential election, according to Politico. As of Thursday afternoon, President Donald Trump led Democratic presidential nominee Joe Biden by 10 percentage points with more than 98% of Valencia County’s vote tallied, election data compiled by The New York Times showed.

“Well, it’s my job to know these things,” Valencia County clerk Peggy Carabajal told Politico. “But to be honest, even I didn’t know until someone called it to my attention earlier this year.” (RELATED: Pennsylvania Judge Hands Trump A Win In Election Lawsuit — Will Allow Campaign Officials To Observe Ballot Counting) 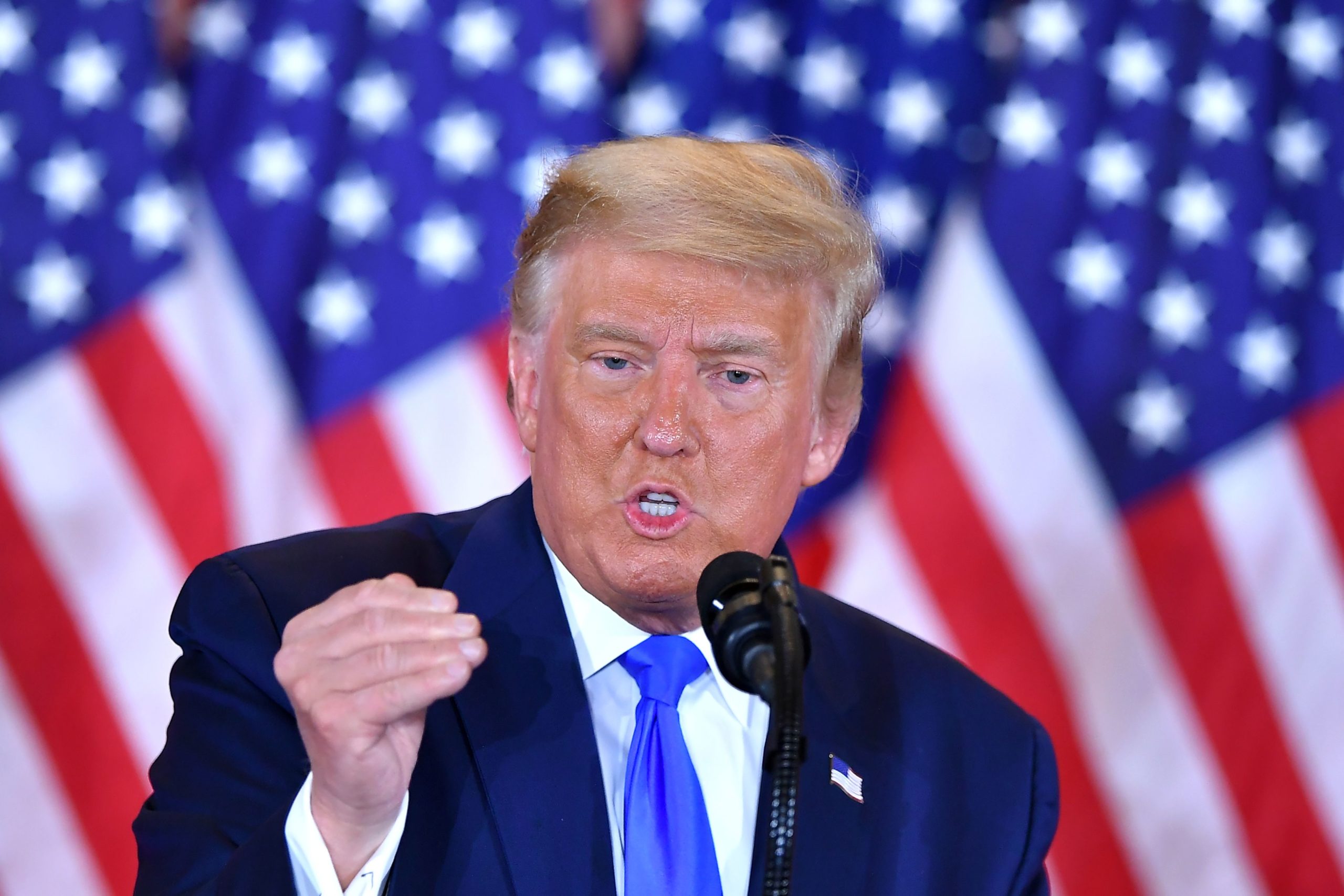 The county, which is south of Albuquerque, New Mexico, has consistently switched between Democrats and Republicans, going with the winner including Trump four years ago for seven consecutive decades, according to CBS affiliate KRQE-TV.

Trump defeated former Sec. of State Hillary Clinton in the county by roughly nine percentage points in 2016, according to the Times. With overall voter turnout higher, Trump received about 4,000 more votes on Tuesday than he did in 2016.

Meanwhile, Trump’s campaign has filed lawsuits related to vote tallies in at least four states. Trump has tweeted several allegations of voter fraud in swing states, many of which have been flagged by Twitter.

Current betting odds give Biden a 90% chance to win the presidency, according to Action Network. It is unclear when the winner will be officially announced.