Amendment E, the Right to Hunt and Fish Amendment, received an overwhelming ‘yes’ vote, with nearly 75% of all voters choosing to implement it, according to Ballotpedia.

The amendment creates a state constitutional right to hunt and fish for Utah residents in order to promote wildlife conservation and management and preserve hunting and fishing. The new right declares hunting and fishing are the preferred means to manage wildlife within the state. 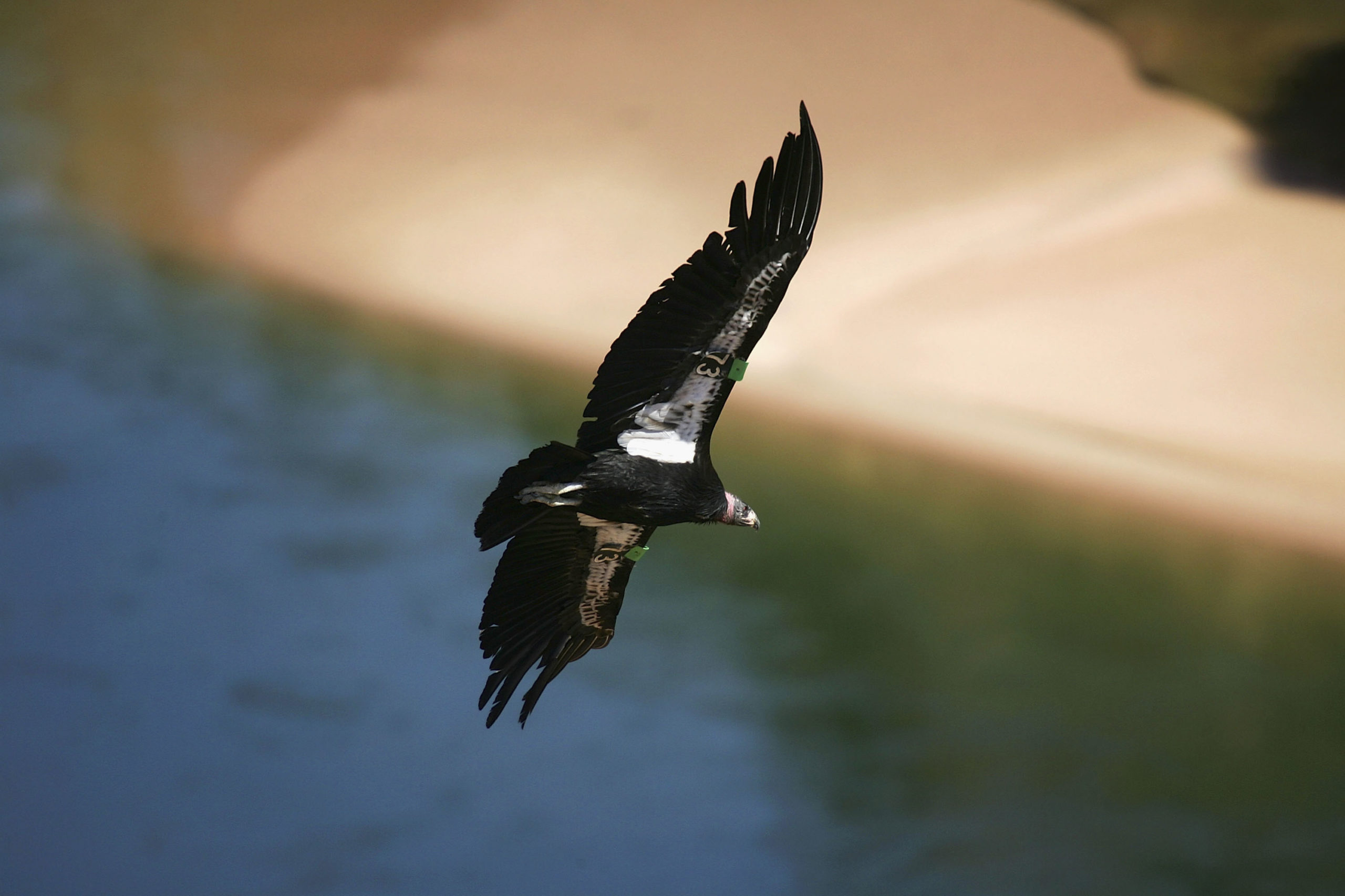 However, the right isn’t absolute, as state laws and policies would prohibit a convicted poacher from getting a hunting license, per Fox 13. (RELATED: Utah Set To Officially Outlaw Slavery After Election Night Amendment Passes)

“Hunting and fishing has always been a critical component of our state … it’s a part of who we are. This bill is not only about protecting who we are, but preserving who we are going forward,” he said. “It is not unforeseeable, and history bares this out, that 30 or 40 or 50 years from now, those participating in [hunting and fishing] will be a very significant minority, more so than they already are.”

22 other states have hunting and fishing as a constitutional right.