At press time, Biden’s leads sit at roughly 6,000 votes in Pennsylvania but fewer than 1,000 in Georgia, according to The Associated Press.

Decision Desk HQ went so far as calling Pennsylvania for Biden, a move not yet echoed by other news outlets.

Decision Desk HQ projects that @JoeBiden has won Pennsylvania and its 20 electoral college votes for a total of 273.

Joe Biden has been elected the 46th President of the United States of America.

Biden is virtually assured election victory if he ends up winning the two states and their combined 36 electoral college votes.

The former vice president, speaking alongside Democratic Vice Presidential nominee Kamala Harris after a coronavirus briefing in Wilmington, Delaware on Thursday, reiterated that after “the count is finished, Senator Harris and I will be declared winners.” (RELATED: Trump Launches Last-Ditch Legal Effort In 4 States) 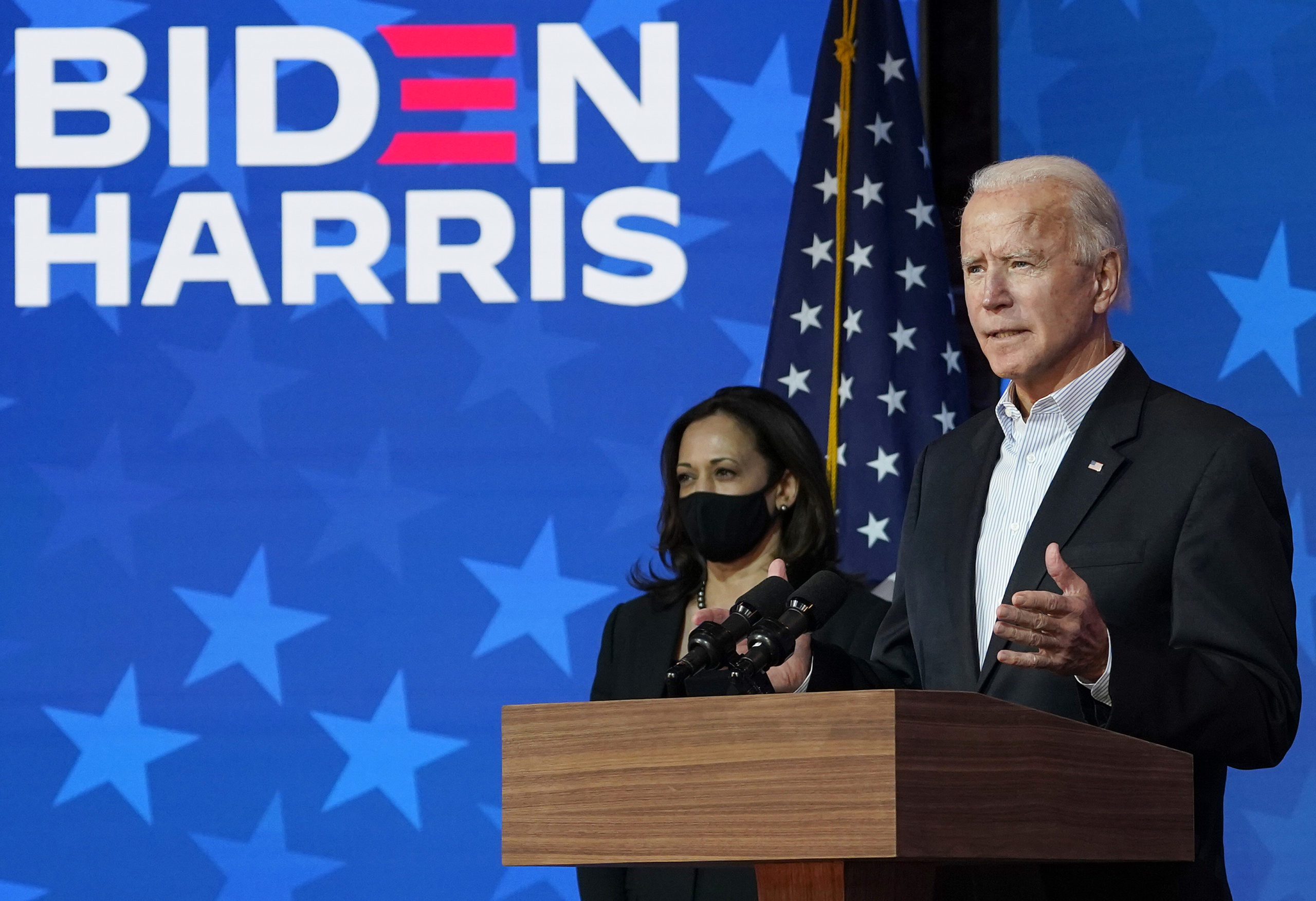 The Trump campaign, however, took several legal steps toward staying in the race over the past two days, which include filing a recount motion in Wisconsin and separate lawsuits in Georgia, Michigan, Nevada and Pennsylvania.

Three of the suits have since been resolved. The Georgia suit — which focused on Chatham County and looked to separate ballots received after the 7:00pm deadline on Election Day from the total — was dismissed Thursday after the witness cited by the Trump campaign admitted to not knowing if the ballots in question had in fact been received after the deadline, despite previously stating so.

This is a developing story and will be updated once new information becomes available.