Bloomberg News broke the story late Friday night, which a senior White House official, speaking anonymously as the person was not cleared to publicly discuss the issue, later confirmed to the Daily Caller.

Meadows did not work from the White House grounds on Friday. He allegedly told a close circle of aides on Wednesday that he does not know where he contracted the virus. (RELATED: Trump Launches Last-Ditch Legal Effort In 4 States) 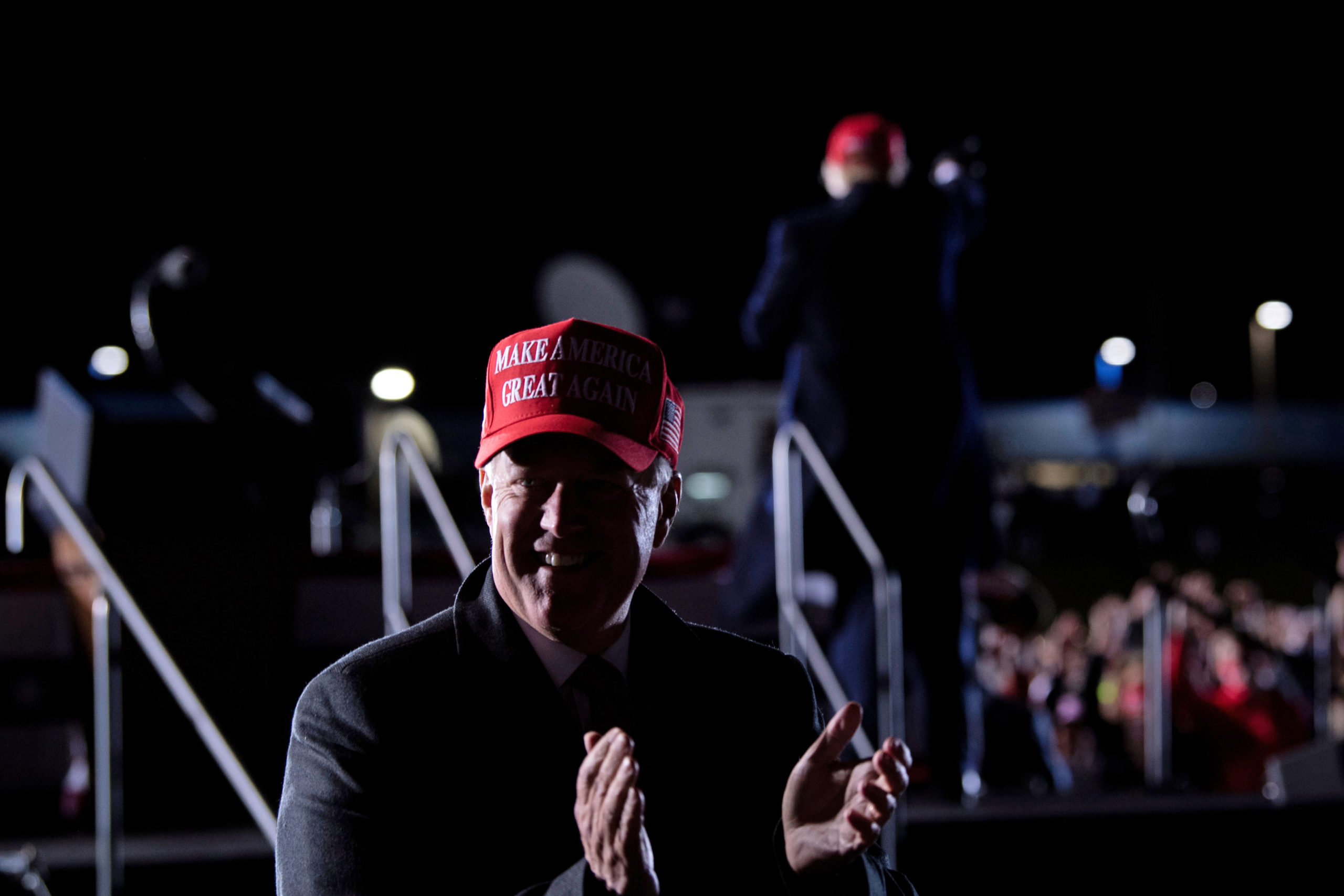 The former North Carolina Republican congressman has served as President Donald Trump’s closest advisor since taking over as chief of staff from Mick Mulvaney in the spring. Meadows even spent a weekend at Walter Reed National Military Medical Center in early October after Trump himself contracted coronavirus.

Neither the White House nor Trump campaigns responded to the Daily Caller’s inquiries on when specifically Meadows is believed to have contracted coronavirus and when he informed the president’s teams.