Wisconsin concluded an unofficial count of the 2020 election earlier this week, putting Joe Biden at only 20,000 votes in the lead, the Wisconsin State Journal reported. The Associated Press and Fox News were among several news media to call the election Saturday for Biden, but President Donald Trump has yet to concede citing recounts and ongoing litigation.

Vos constructed a team to analyze if the election was administered legally. Votes in Wisconsin must go through three different levels of certification, according to Fox6 News Milwaukee. Meanwhile, Wisconsin clerks are currently in the process of reviewing all results in the state. (RELATED: Fact Check: Viral Image Falsely Claims Wisconsin Had More Votes Cast Than Registered Voters)

“I am directing the committee to use its investigatory powers under Wisconsin SS 13.31 to immediately review how the election was administered,” Vos said in a statement reported by CBS 58. “With concerns surfacing about mail-In ballot dumps and voter fraud, Wisconsin citizens deserve to know their vote counted. There should be no question as to whether the vote was fair and legitimate, and there must be absolute certainty that the impending recount finds any and all irregularities.” 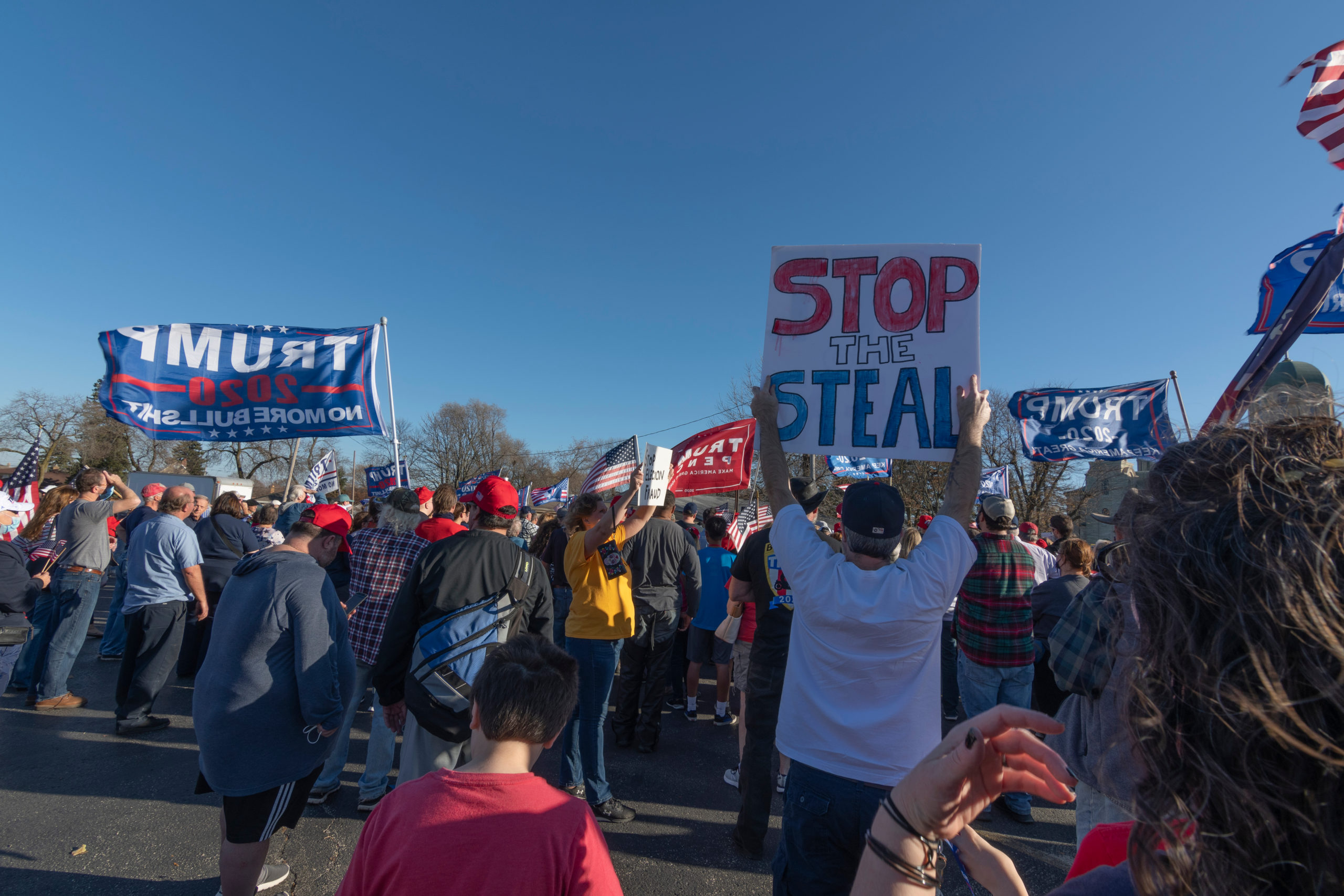 Milwaukee, Wisconsin / USA – November 7, 2020: The Republican Party of Milwaukee County held a DEFEND YOUR VOTE RALLY after it was announced that the Biden/ Harris ticket had won the 2020 election. By Henry C Jorgenson, Shutterstock.

Trump said in a statement Sunday that “this election is far from over.”

“Joe Biden has not been certified as the winner of any states, let alone any of the highly contested states headed for mandatory recounts, or states where our campaign has valid and legitimate legal challenges that could determine the ultimate victor,” he said.

CBS 58 stated that “concerns of ‘mail-In ballot dumps and voter fraud’ are unfounded” in Wisconsin.