Housing and Urban Development Secretary Ben Carson tested positive for the coronavirus Monday, becoming the latest member of the Trump administration to contract it.

Secretary Carson is “in good spirits and feels fortunate to have access to effective therapeutics which aid and markedly speed his recovery,” said Coalter Baker, his deputy chief of staff, according to ABC.

Sec. Carson received a positive test this morning at Walter Reed after experiencing symptoms. (He is no longer at the hospital – was only there for a short time) https://t.co/fMAYoP3MUe

Carson attended President Donald Trump’s election night party at the White House. Also in attendance at the event was Mark Meadows, Trump’s chief of staff, who had tested positive for the coronavirus and was seen without a mask at the event. Meadows and at least six other White House staffers have tested positive for the virus in the past week, according to The Washington Post. (RELATED: Pfizer Says Vaccine Over 90% Effective) 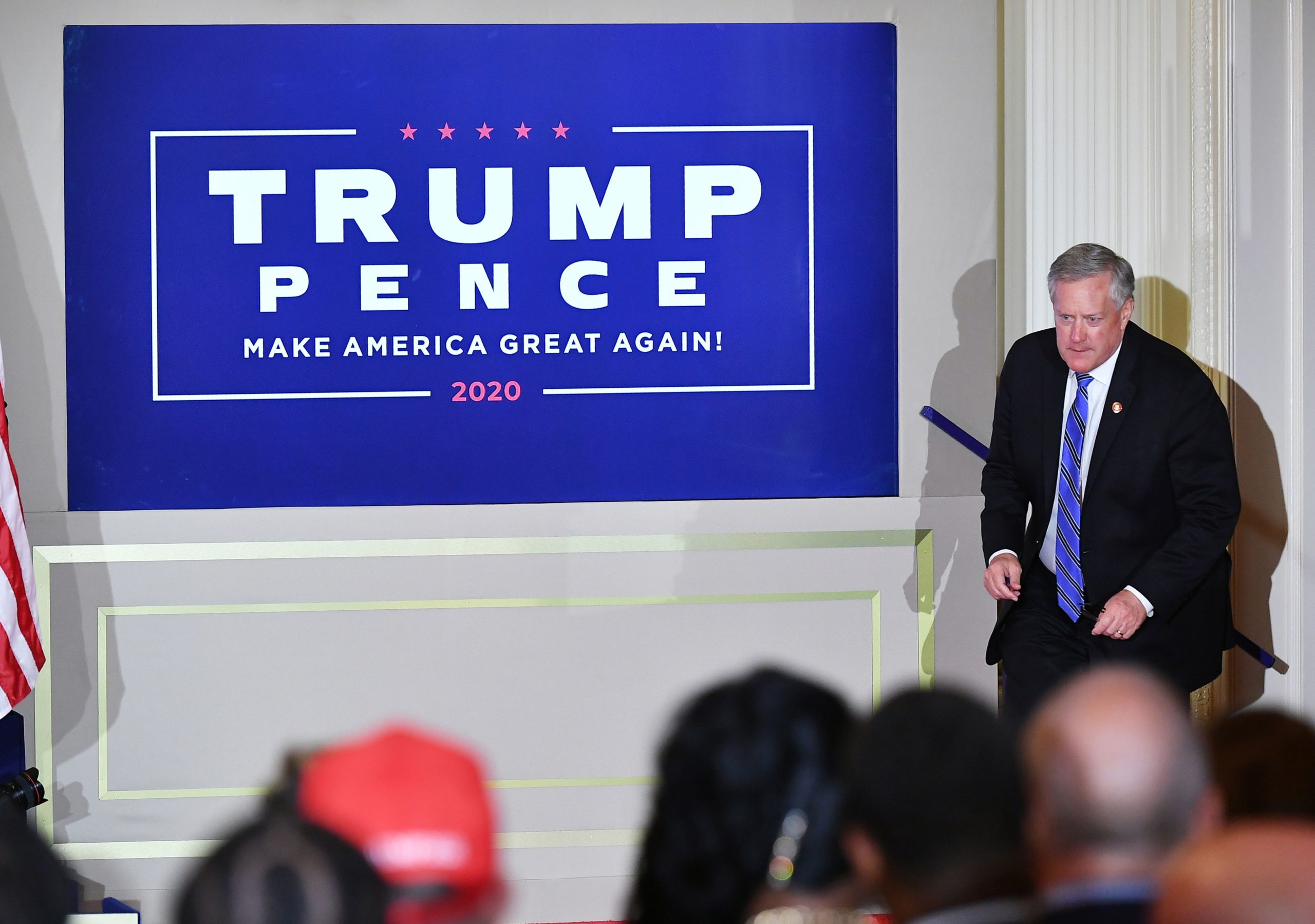 The event is the second of which known to have likely contributed to the spread of the virus among White House officials. In September, a Rose Garden event meant to formally announce then-Judge Amy Coney Barrett to the Supreme Court resulted in dozens of attendees contracting the virus, including Trump, First Lady Melania Trump, Kayleigh McEnnany, Kellyanne Conway, Sens. Thom Tillis and Mike Lee, former New Jersey Gov. Chris Christie and more.