David Bossie, a top official in President Donald Trump’s reelection effort and the president of Citizens United, has reportedly tested positive for coronavirus.

Bossie has been working alongside Trump campaign manager Bill Stepien and senior advisor Jason Miller as the top officials on Trump’s legal battles over the results of the 2020 election. 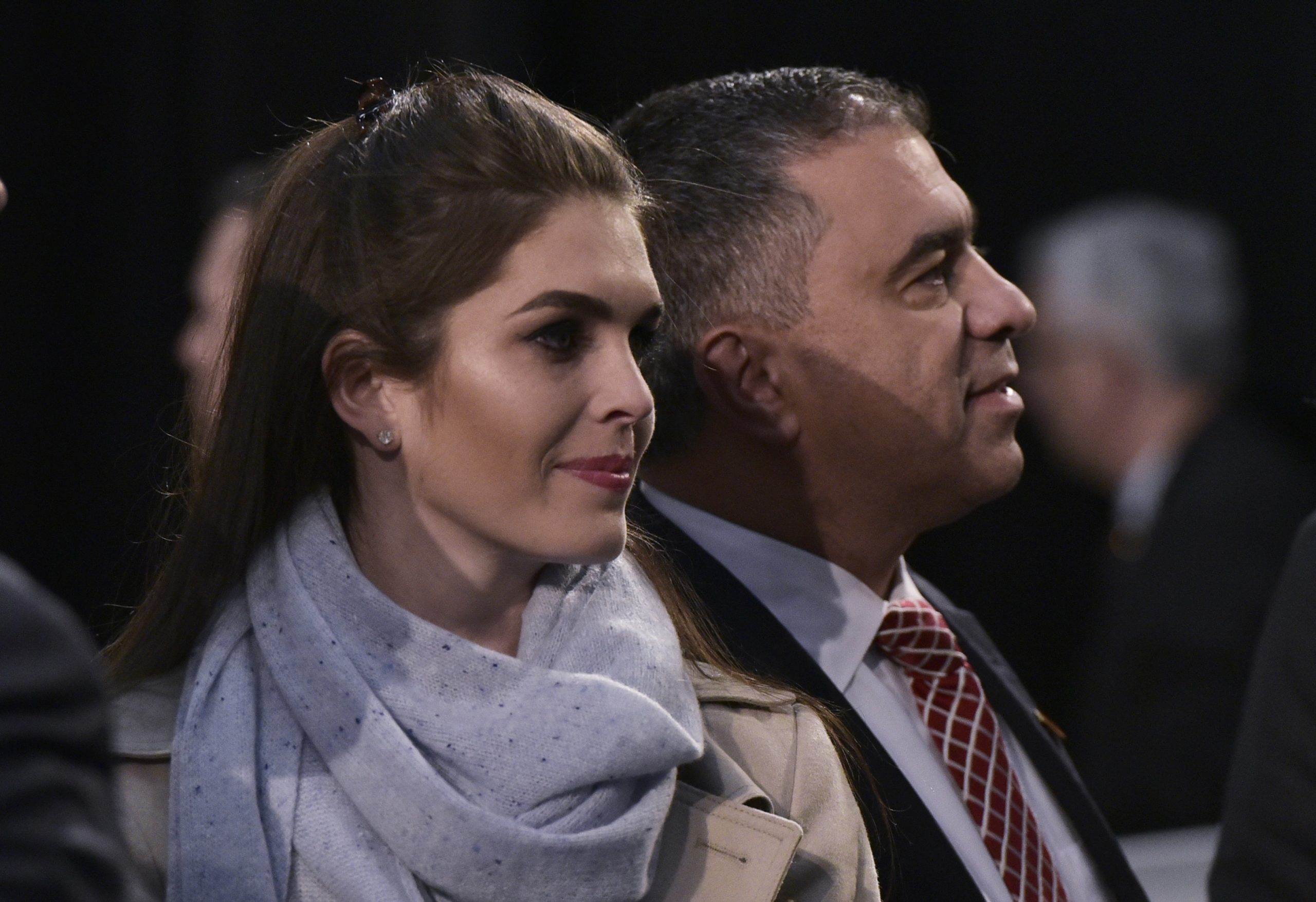 Bloomberg News’ Jennifer Jacobs, who broke the news of Bossie’s test on Monday, noted that Trump himself selected Bossie to oversee the legal effort after White House chief of staff Mark Meadows also tested positive for coronavirus shortly after the election.

DAVID BOSSIE has been leading Trump’s post-election political and legal battle. The president tapped him for the role last week when his chief of staff, Mark Meadows, fell ill with the coronavirus. Bossie now has the virus also.

Numerous lower level staffers, from both the administration and the campaign have also tested positive in recent days. News reports have referred to the party as a second, coronavirus super spreader event. The first was the nomination ceremony for Supreme Court Justice Amy Coney Barrett, which took place in the White House Rose Garden in late September and is believed to be where Trump contracted coronavirus. (RELATED: We Spent Election Night Inside Trump’s White House Extravaganza — Here’s What It Was Like)

The Trump campaign did not return Daily Caller’s request for comment.