Meacham is also a historian and previously worked as the editor-in-chief of Newsweek. Biden’s recent acceptance speech was reportedly just one that Meacham has helped make, according to the NYT.

The MSNBC contributor has been on the network multiple times – at least three – since Saturday evening, Mediaite reported. He spoke with MSNBC’s Nicolle Wallace and Brian Williams to analyze Biden’s speech and was interviewed Monday on “Morning Joe,” Mediaite added.

Despite Meacham’s reported involvement with the speech, he did not mention his close ties to it during the MSNBC appearances, Mediaite wrote. (RELATED: HW’s Reaction When He Heard Biographer Jon Meacham’s Planned Eulogy Sums Him Up Perfectly)

“You know, Vice President Biden, I think, represents a kind of tonic for a toxic politics,” Meacham said during one on-air discussion of Biden. “He’s not perfect. There are vices, but there are a lot of virtues, too.” 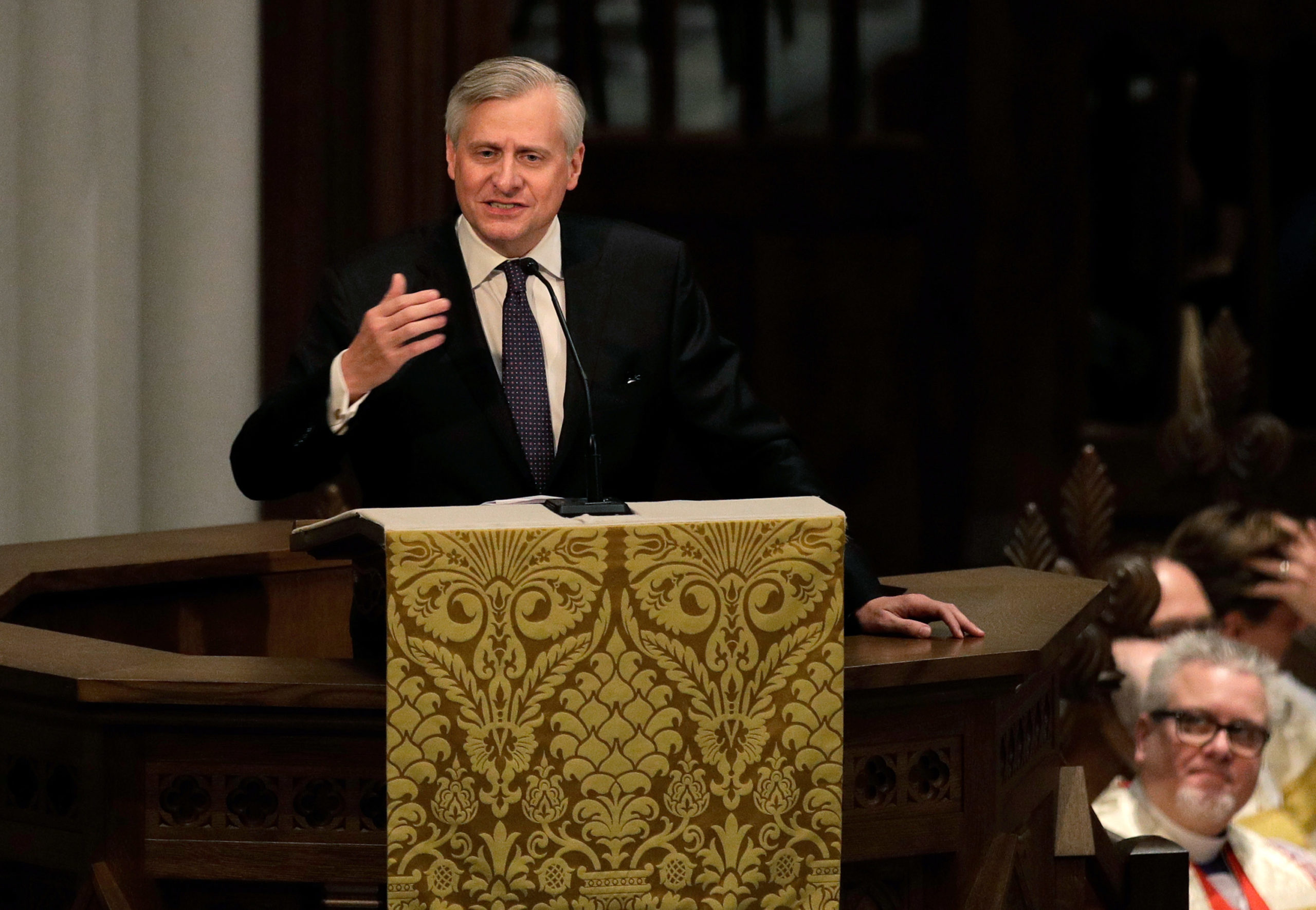 The NYT avoided characterizing him with his journalistic roles, instead describing him as “the presidential historian and biographer.” The publication wrote that he “is currently not expected to join the administration” and noted that Meacham “declined to comment on his role.”

“But behind the scenes, Mr. Meacham has been playing a larger role than was previously known, both writing drafts of speeches and offering edits on many of Mr. Biden’s big addresses, including one he gave at Gettysburg last month and his acceptance speech at the Democratic National Convention in August,” the NYT reported.

“To record history doesn’t mean you are removed from it,” Meacham previously said before admitting he has a long friendship with Biden. Meacham has voted on both sides of the political aisle, the NYT wrote.

“President-elect Joe Biden wrote the speech he delivered to the American people on Saturday night, which laid out his vision for uniting and healing the nation,” Ducklo said. “Given the significance of the speech, he consulted a number of important, and diverse, voices as part of his writing process, as he often does.”

MSNBC did not respond to a request for comment from the Daily Caller.