Republican Georgia Sens. Kelly Loeffler and David Perdue released a joint statement Monday calling on Georgia Secretary of State Brad Raffensperger to resign over the management of the elections throughout the state.

In the joint statement, both Senators who will face a runoff election in January, slammed Raffensperger, saying they are unhappy with how votes have been counted thus far. The two Senators told Raffensperger that illegal votes should not be counted and blamed him for not providing transparency on the elections.

“The management of Georgia elections has become an embarrassment for our state. Georgians are outraged, and rightly so. We have been clear from the beginning: every legal vote cast should be counted. Any illegal vote must not. And there must be transparency and uniformity in the counting process. This isn’t hard. This isn’t partisan. This is American. We believe when there are failures, they need to be called out — even when it’s in your own party,” the statement reads. 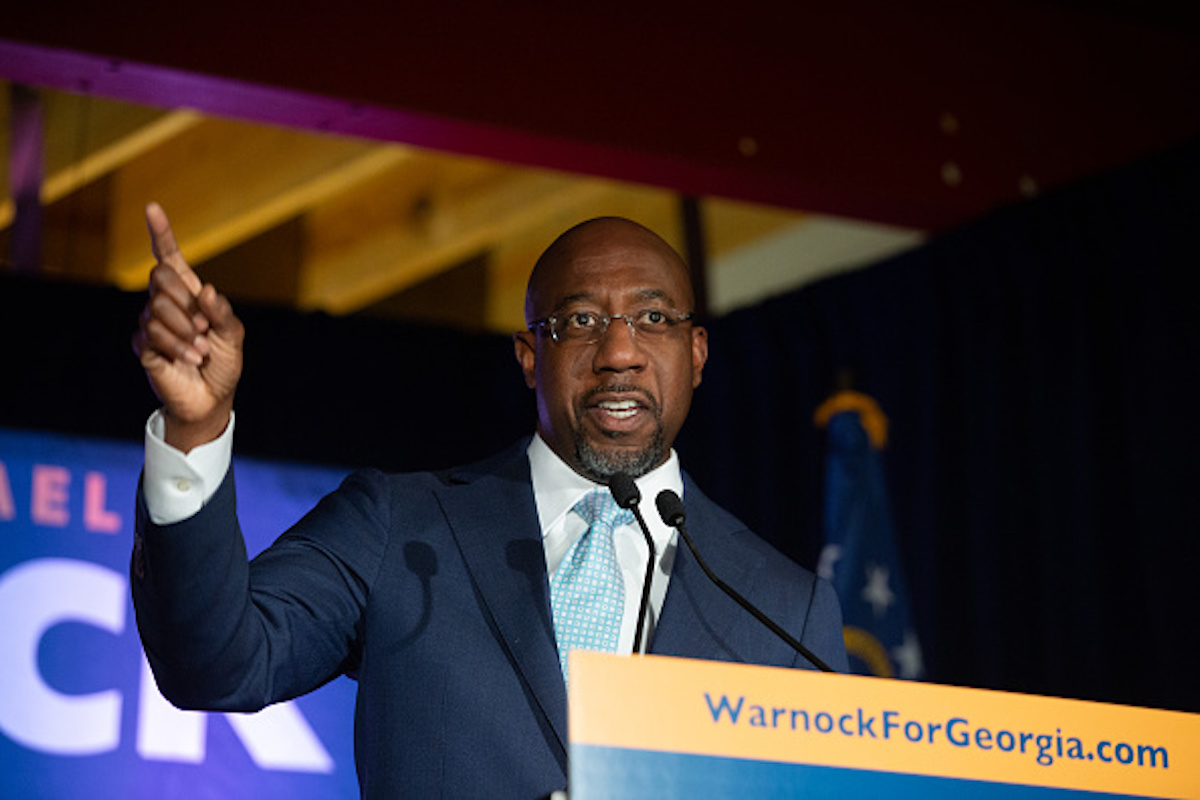 Loeffler will face Democratic challenger Raphael Warnock, in her runoff while Perdue faces a rematch against his Democratic challenger, Jon Ossoff. (RELATED: After Biden Takes 1,500 Vote Lead, Georgia Secretary Of State Brad Raffensperger Announces ‘There Will Be A Recount’)

“He has failed the people of Georgia, and he should step down immediately,” the two concluded. (RELATED: Schumer: If Democrats Win Georgia Senate Races, ‘Then We Change America’)

The two Senate races are predicted to be the most expensive races in U.S. Senate history.