“Anticipating your possible question about Putin congratulating the U.S. president-elect, I want to say the following: we consider it correct to wait for the official summing up of the results of the elections,” said Putin spokesman Dmitry Peskov, according to the Russian news agency Interfax.

In addition to not congratulating Biden, unlike other foreign leaders, Russia has attempted to amplify claims of mail-in vote fraud.

Ella Pamfilova, the head of Russia’s Central Election Commission, told a Russian outlet that mail-in voting “opens immense scope for possible falsifications.” The practice has been banned the practice in Russia.

Though President Donald Trump and his campaign have claimed that mail-in ballots susceptible to fraud and that Democrats are attempting to “steal” the election, there is not yet evidence to support either of his assertions. (RELATED: Here’s How Recounts Could Play Out In Critical Battleground States) 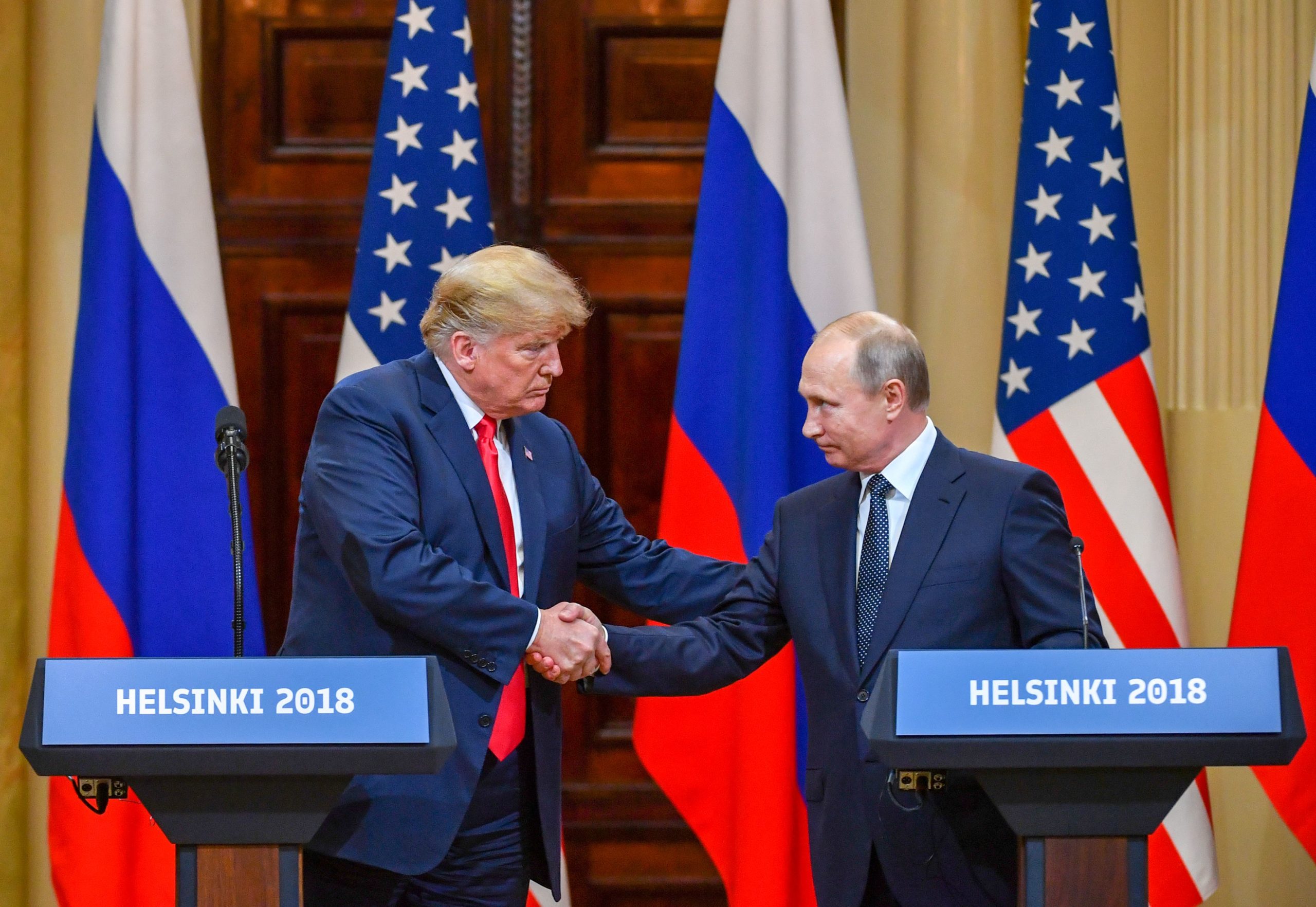 When asked why Putin had withheld congratulations for Biden even though he had instantly congratulated Trump on his victory four years ago, Peskov said that the “difference is quite obvious,” according to Interfax.

“You see that there are certain legal procedures ahead, which were announced by the incumbent president. That is the difference. Therefore, we consider it correct to wait for the official announcement,” he said, adding that “there are no official results yet.”

In addition to Putin, the leaders of China, Turkey and Mexico have also refrained from congratulating Biden. Mexican President Andrés Manuel López Obrador also said that he would wait until the pending legal challenges were resolved, and Chinese Foreign Ministry spokesman Wang Wenbin released a similar statement.

“We understand the presidential election result will be determined following U.S. laws and procedures,” he said, according to ABC News.