The decrease in the demand for air travel during the coronavirus pandemic is putting millions of aviation jobs at risk around the world, according to two international aviation organizations.

About 4.8 million jobs in the aviation industry could be at risk, according to the International Air Transport Association (IATA) and the International Transport Workers’ Foundation (ITF), which are seeking government assistance for the industry, in a statement Tuesday, the Times of India reported.

Both organizaions have been reaching out to governments in hopes they will continue their financial support to the aviation industry and safely reopen borders by implementing a system of pre-departure COVID-19 testing, according to the Times of India.

Air traffic saw a 75% drop in August 2020 compared to August 2019, risking an “employment catastrophe” if governments don’t step in, the organizations argued. 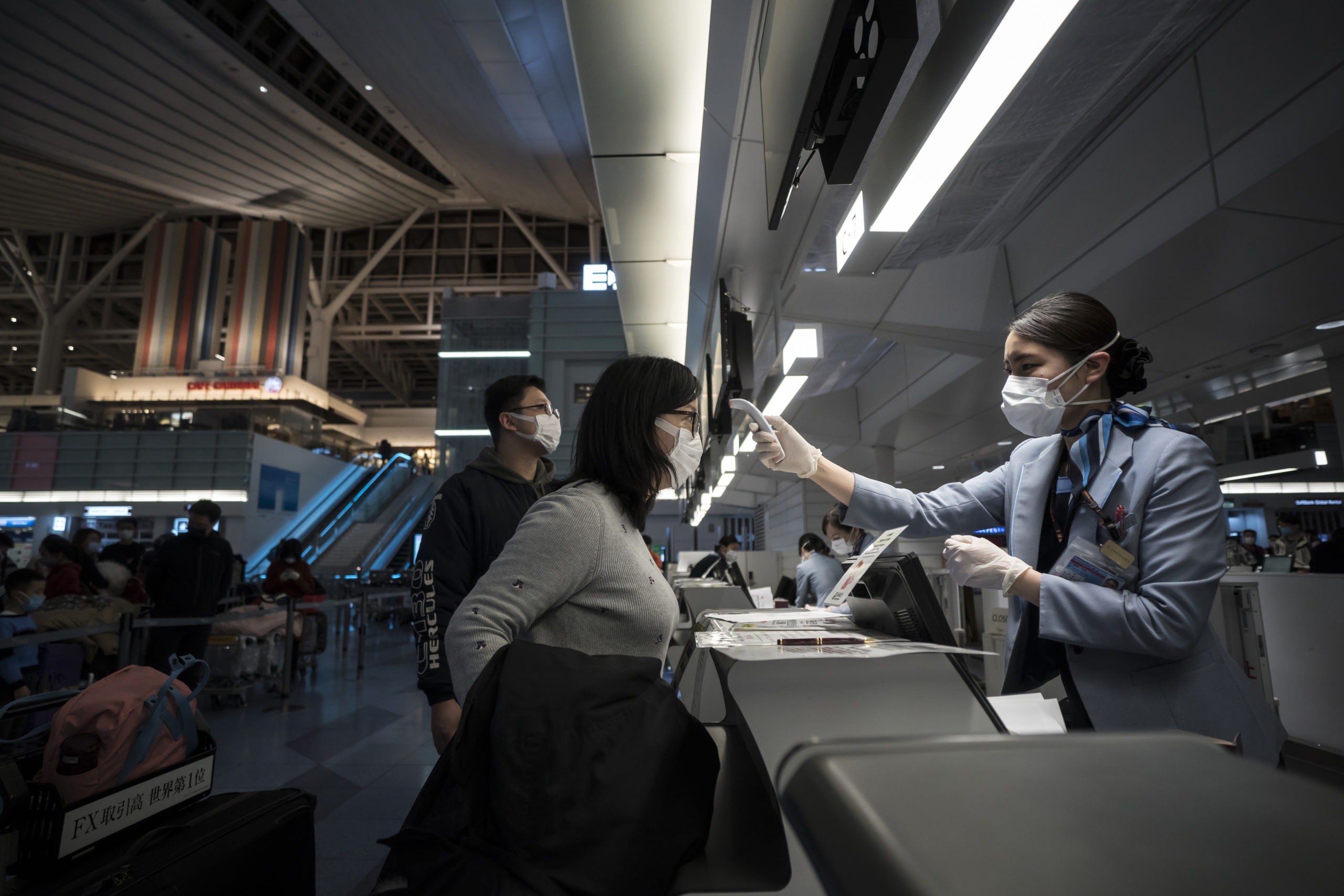 “The impact of COVID-19 related border restrictions and quarantine measures has effectively closed down the aviation industry, grounding planes and leaving infrastructure and aircraft manufacturing capacity idle,” said IATA, according to the Times of India. (RELATED: Delta Reports $5.4 Billion In Losses As Coronavirus Continues To Devastate Airline Industry)

“The global aviation industry is in a state of prolonged crisis. By the end of the year, almost 80% of wage replacement schemes will run out, without urgent intervention from governments we will witness the biggest jobs crisis the industry has ever seen. But the catastrophic jobs crisis can be avoided with a clear coordinated strategy built on relief, recovery, and reform. If governments fail to act and support aviation, not only will they hurt the industry, the impacts will be hard felt by society at large” ITF General Secretary Stephen Cotton said, according to the Times of India.

The organizations are also calling on governments to have long-term recovery plans to the aviation industry, which would include investment in workforce retraining and up-skilling, and also looking more into green and sustainable technologies.