Cunningham conceded the race Tuesday, a week after Election Day, after Decision Desk HQ projected that the 47-year-old challenger had lost the race for the only North Carolina Senate seat up for grabs in 2020.

“Earlier this afternoon, Cal Cunningham called me to offer his concession,” Tillis said in a statement. “This was a hard-fought campaign and I wish nothing but the best to Cal and his family going forward.”

“I am incredibly humbled by the chance to serve the people of North Carolina in the United States Senate for six more years and I pledge to continue keeping my promises and delivering results, ” he continued.  “I know that my job is fighting for the jobs of the hardworking people of our state, which is why my first post-election priority will be defeating COVID-19 and getting the economy back on track.”

My statement on the results of this race: pic.twitter.com/dWo5gipxw8

The Cunningham-Tillis race has been the most expensive race in United States history, Fox News reported, with more than $280 million spent on the race. As of Oct. 14, Cunningham had raised more than $47.5 million, while Tillis had only raised $22.4 million, according to the Raleigh News & Observer.

Tillis’s win comes after the early October news of Cunningham’s affair with California publicist Arlene Guzman Todd. Cunningham, who is married, admitted to sending romantic text messages to Guzman, who later said that the two had a physical affair, according to Fox News.

Cunningham has refused to discuss the affair with the press, WCNC Charlotte reported. (RELATED: Thom Tillis: North Carolina Is The ‘Firewall Against Chuck Schumer’ Getting Senate Gavel) 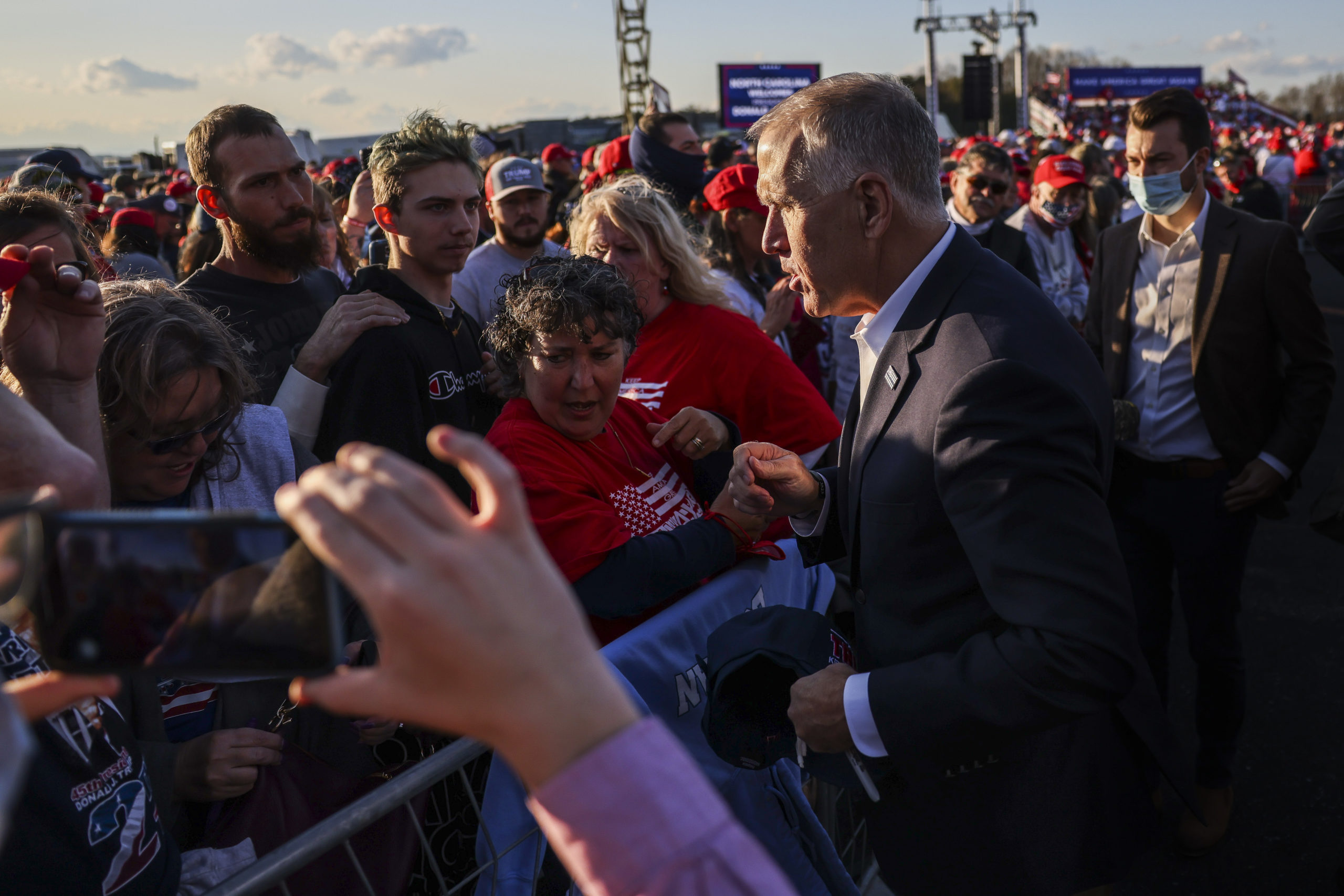 “This is my third event today. I’ve invited press to every one of them,” Tillis told reporters Friday, Fox News reported.

“The best I can tell, he hasn’t had a discussion with the press by his own choice for nearly a month,” he continued. “This race is very important, the issues are very important, and I would invite him to come out and maybe debate or at least answer hard questions that you all should ask.”