Presidential transitions have always been a challenge, and the transition from President Donald Trump to his successor, which has been projected to be Democratic candidate Joe Biden, is expected to follow that trend, especially since the president refuses to concede.

Trump would join a handful of other incumbent one-term presidents, the last one being George H.W. Bush, who was defeated by Democrat Bill Clinton in 1992.

The transition between Bush and Clinton went more smoothly than many prior ones that were marked by disagreements, feuding, and other clashes between incumbents and their successors.

Clinton was the first president to enter the White House since World War II without the specter of the Cold War, according to CNN. Days after Clinton won the election on Nov. 3, the president-elect visited Bush at the White House. In Bush’s concession speech, he affirmed his commitment to a smooth transition of power. 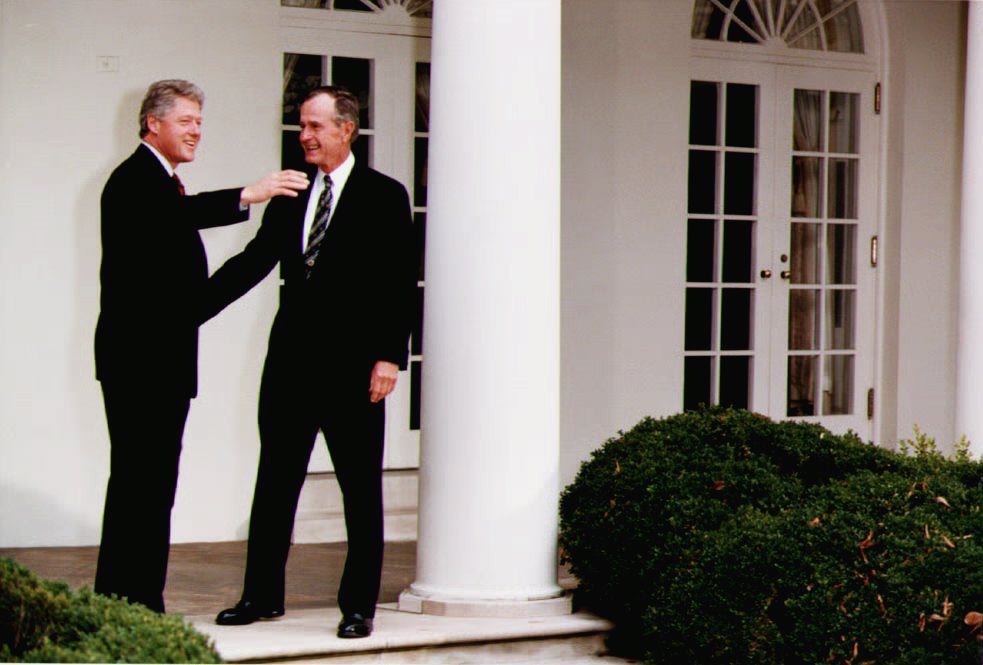 U.S. President George Bush (R) talks with President-elect Bill Clinton (L) outside the White House 18 November 1992 Clinton, making his first visit to Washington since winning the 03 November election, will tour parts of the city in addition to discussing the transition with President Bush. (J. DAVID AKE/AFP via Getty Images)

“I want the country to know that our entire administration will work closely with his team to ensure the smooth transition of power. There is important work to be done and America must always come first, so we will get behind this new president and wish him well.”

Bush also left Clinton a letter on the desk in the Oval Office, wishing him “great happiness” as president. (RELATED: Jenna Bush Hager Gets Emotional As She Recalls Grandfather George H.W. Bush Starting Tradition Of Leaving A Letter For The Next President)

“Dear Bill, When I walked into this office just now I felt the same sense of wonder and respect that I felt four years ago. I know you will feel that, too. I wish you great happiness here. I never felt the loneliness some Presidents have described.”

In 1980, incumbent president Jimmy Carter lost his re-election bid to his Republican opponent Ronald Reagan. There were multiple wrinkles in the presidential transition, and president-elect Ronald Reagan had “made it clear he wanted nothing to do” with Carter after he won the election, Jonathan Alter wrote in his biography of Carter, according to CBS 47.

Disagreements about foreign police and the décor at the White House also emerged during the transition period. Nancy Reagan, the president-elect’s wife, suggested the Carters should move out of the White House before the inauguration and allow the incoming First Family to redecorate the White House, the Associated Press reported, according to CBS 47.

Roughly 50 years earlier, incumbent President Herbert Hoover lost the election to Franklin D. Roosevelt. The transition was contentious, with numerous policy disagreements that on occasion caused the two men to clash. Roosevelt promised Americans a “New Deal,” rejecting the Hoover program despite Hoover’s multiple attempts to persuade Roosevelt to abandon the New Deal, Eric Rauchway wrote in his book “Winter War. Hoover, Roosevelt and the First Clash Over the New Deal,” according to the Washington Post. 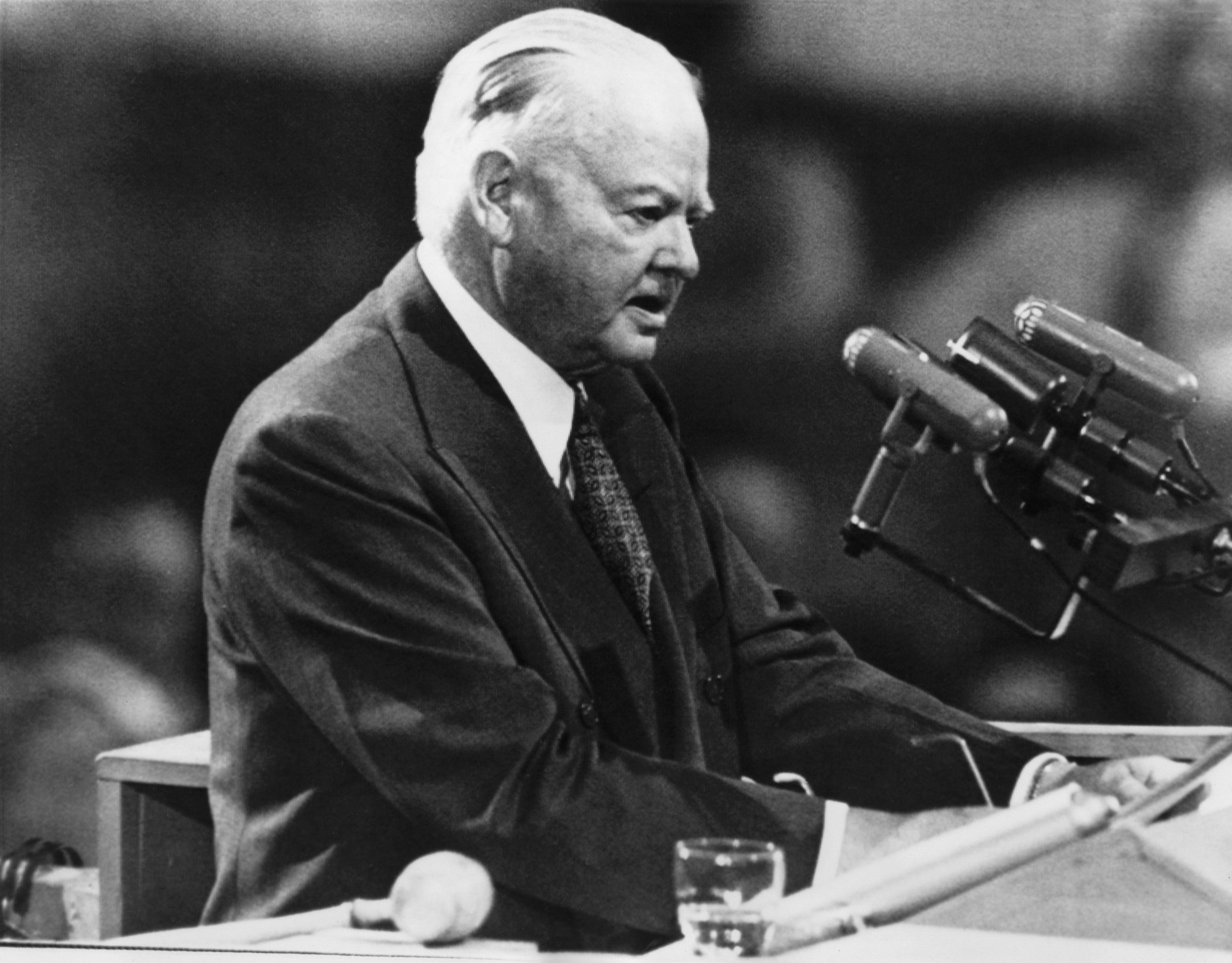 After the incumbent and president-elect’s first face-to-fast meeting after the election at the White House, Hoover told an adviser he had been “educating a very ignorant” if “well-meaning young man.”

A day prior to the March inauguration, Hoover invited Roosevelt to the White House for a ceremonial tea. Roosevelt discovered the meeting would include the treasury secretary and the head of the Federal Reserve for a separate private meeting, which went badly after Hoover asked Roosevelt to support closing the country’s banks temporarily.

“Like hell I will!” Roosevelt responded, according to the Post. “If you haven’t the guts to do it yourself, I’ll wait until I’m president to do it.”

A century prior, another contentious election took place that The Atlantic called “nasty, even by today’s standards.” John Quincy Adams had lost the presidential election to Andrew Jackson in 1828, and refused to attend the inauguration of his successor, according to CBS 47.

Adam’s supporters accused Jackson of being a military tyrant and bigamist, after his wife Rachel Donelson Jackson’s divorce in 1793 had not been granted, although she was granted a divorce the following year. Adams’ supporters called Jackson morally unfit for the presidency.