A Vatican report released Tuesday examines disgraced Cardinal Theodore McCarrick’s decades long sexual abuses, claiming that Vatican officials were given inaccurate and incomplete information about his actions before he was appointed Archbishop of Washington.

The Vatican report repeats claims that McCarrick fostered relationships with seminarians, young men, and teenage boys whom he would refer to as his nephews and whom he asked to call him “uncle.” These “nephews” have said that McCarrick touched them, harassed them, and pushed them to sleep in his bed with him, according to the report. (RELATED: Vigano Says He Received Complaints A High-Ranking Monsignor Molested Catholic University Students)

McCarrick insisted in an August 2000 letter to Saint Pope John Paul II that nothing sexual occurred when young men slept in his bed and that he looked on young men as family, according to the report. The letter that may have helped persuade the former pope of McCarrick’s honesty, the Vatican’s report said.

The report also contains testimony from an anonymous mother who said that she witnessed McCarrick inappropriately touching her sons on several occasions as a guest in their home. The mother identified at least one of her sons as a teenager at the time. She also said that McCarrick gave her sons alcohol on an overnight trip that he took them on, which she believes was intended to lower their inhibitions.

Several New Jersey bishops gave the Holy See inaccurate information of allegations surrounding McCarrick in response to a written inquiry from Archbishop Gabriel Montalvo requested by Pope John Paul II in 2000, the report said. The inaccurate information may have contributed to Pope John Paul II’s appointment of McCarrick to become Archbishop of Washington later that year, according to the report. 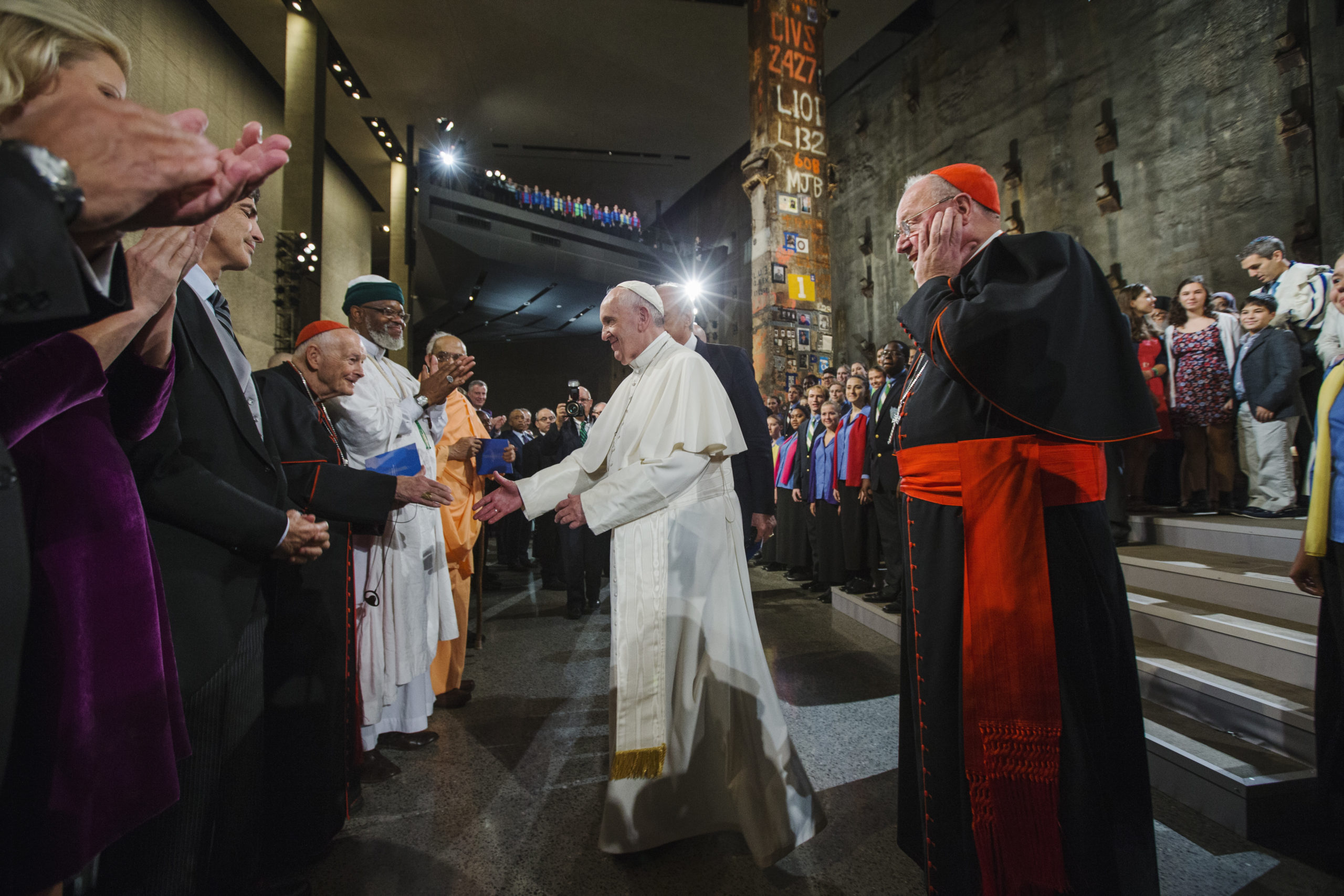 The former apostolic nuncio to the United States, Archbishop Carlo Maria Viganò, sparked backlash in August 2018 when he said that Pope Francis was complicit in covering up McCarrick’s crimes. The new report said that Viganò did not provide evidence of his claims to Pope Francis and instead suggests that the McCarrick coverup is linked to Pope John Paul II’s decision. (RELATED: Vigano Says He Received Complaints A High-Ranking Monsignor Molested Catholic University Students)

“Though there is no direct evidence, it appears likely from the information obtained that Pope John Paul II’s past experience in Poland regarding the use of spurious allegations against bishops to degrade the standing of the Church played a role in his willingness to believe McCarrick’s denials,” the report said.

The bishops who provided inaccurate information about McCarrick to the Holy See were New Jersey Bishops Edward Hughes of Metuchen, and Bishop John Smith of Trenton, and Bishop James McHugh of Rockville Centre in New York, according to the report. (RELATED: Pope Francis’ Reportedly Edited Remarks On Same-Sex Civil Unions Leave Catholics In ‘Turmoil, Confusion, And Error’ Amidst Vatican Silence) 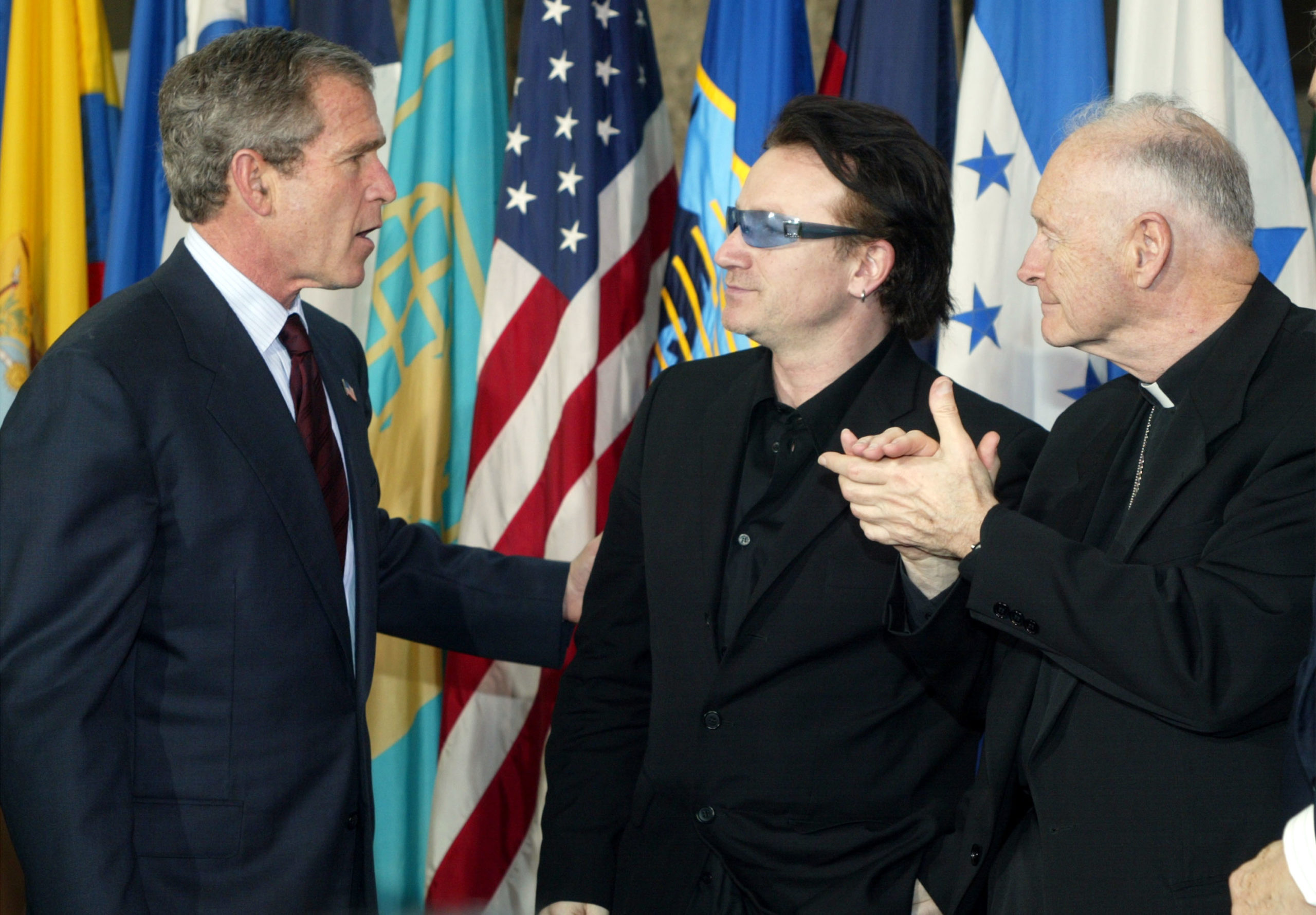 Bishop Hughes’s May 22, 2000, letter dismissed accusations from priests who said that McCarrick abused them, as well as a psychologist who said that a priest was a McCarrick victim. His letter also failed to mention several incidents of sexual abuse that Metuchen priests reported to him, the report said.

“I have no factual information that would clearly indicate any moral weakness on the part of Archbishop McCarrick,” Hughes wrote. (RELATED: Here’s Why Authors, Theologians Think Pope Francis Cooperates With The Chinese Government Despite Persecution Of Christians)

Bishop Smith had witnessed McCarrick groping a young cleric’s crotch during a 1990 dinner, according to the report, but Smith did not mention this in his May 18, 2000 letter to the nuncio. “I have never heard anyone make a substantiated accusation of immoral behavior against Archbishop McCarrick nor have I any evidence of ‘serious moral weakness shown by Archbishop McCarrick,'” Smith wrote.

Bishop McHugh, who witnessed the groping at the 1990 dinner, according to the report, wrote in a May 12, 2000, letter that he “never witnessed any improper behavior on the part of Archbishop McCarrick.”