“It all goes away on day one,” Homan told “Fox & Friends.” “We lose the border under a Biden administration because he made promises to stop deportations, end ICE detention [and] give free health care.”

During the second Democratic presidential debate, all the candidates — including Biden — raised their hands to signal their support for government-run health care that covers illegal immigrants. (RELATED: Former ICE Director Tom Homan: ‘If I’m A Terrorist … I Want To Take Advantage Of The Border’)

Biden has also pledged to shut down detention centers for illegal aliens.

While Biden did say in March that he would pause deportations of illegal immigrants for his first 100 days as president, the moratorium was not posted anywhere on his campaign website and it was not included inhis agenda for the Latino community published in August, according to The Intercept.

“Who wouldn’t want to come to the greatest country on Earth if you know you can’t be arrested, you won’t be detained and you won’t be deported and we’ll give you free health care?” Homan asked. “It’s terrible what’s about to happen to this border.”

Homan insisted that President Donald Trump enjoyed “unprecedented success on this border. Illegal immigration is down between 60 and 80%,” he noted, saying his experience goes back to the presidency of Ronald Reagan.

Customs and Border Protection Acting Director Mark Morgan said in April that 80% of migrants were being “returned” to their country of origin within hours of attempting to cross the border.

“[Trump] did it despite the fact that Congress fought him every step of the way. No one has had this success and it all goes away under a Biden administration.”

“Joe Biden, even though believed in border security once before, he’s owned by the progressive left,” Homan alleged.

“He is going to do what they push him to do,” Homan noted, reminding viewers that Vice President-elect Kamala Harris suggested there were parallels between ICE and the Ku Klux Klan during a hearing of the Senate Homeland Security and Governmental Affairs Committee in 2018.

“No, I don’t see them coming back to make common sense of securing this border,” the former ICE chief maintained. (RELATED: Former ICE Chief Predicts ‘Out-Of-Control’ Border If Democrats Win In 2020) 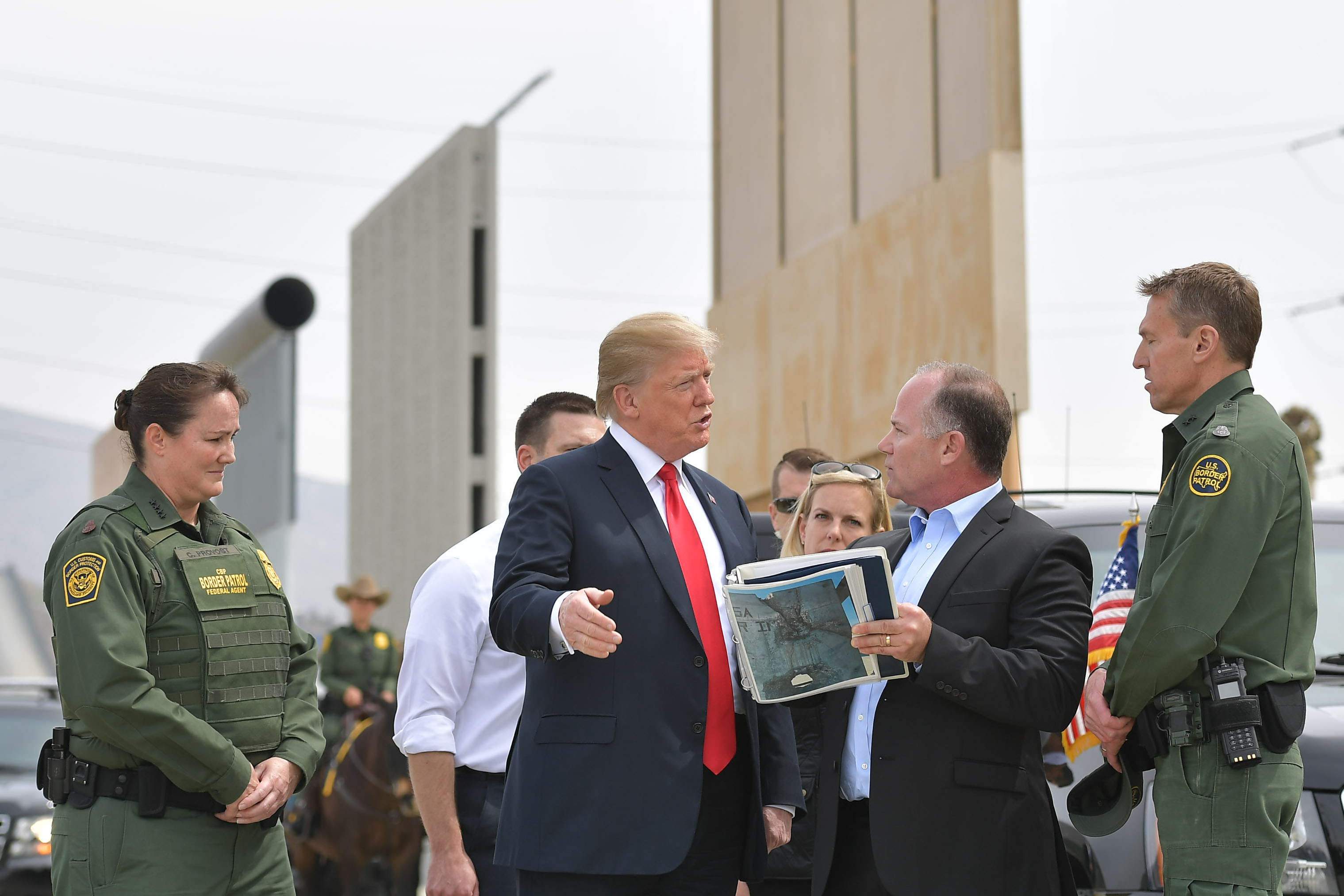 Homan said Biden would be making a mistake in not completing or dismantling the border wall because “technology is part of the wall. It’s a smart wall system. The wall comes with technology — anti-dig technology, anti-climb technology.”

“The challenges we face will not be solved by a constitutionally dubious ‘national emergency’ to build a wall, by separating families, or by denying asylum to people fleeing persecution and violence,” according to Biden’s campaign website.