The balance of power in the Senate now hinges on Georgia’s two senate seats headed for runoff elections in January. The results will determine if President-elect Joe Biden will get a united government for his first two years, or if he will be forced to strike deals with a Republican senate.

With victories in North Carolina and Alaska, Republicans will control at least 50 seats in the senate come January per CNN.

After none of the candidates in Georgia’s two senate races failed to muster the 50% plus one vote necessary to win the election, the races are headed to a January runoff, the Wall Street Journal reports. If Democrats fail to unseat both of Georgia’s incumbent Republican Senators, Kelly Loeffler and David Perdue, Republicans will remain in control of the Senate. 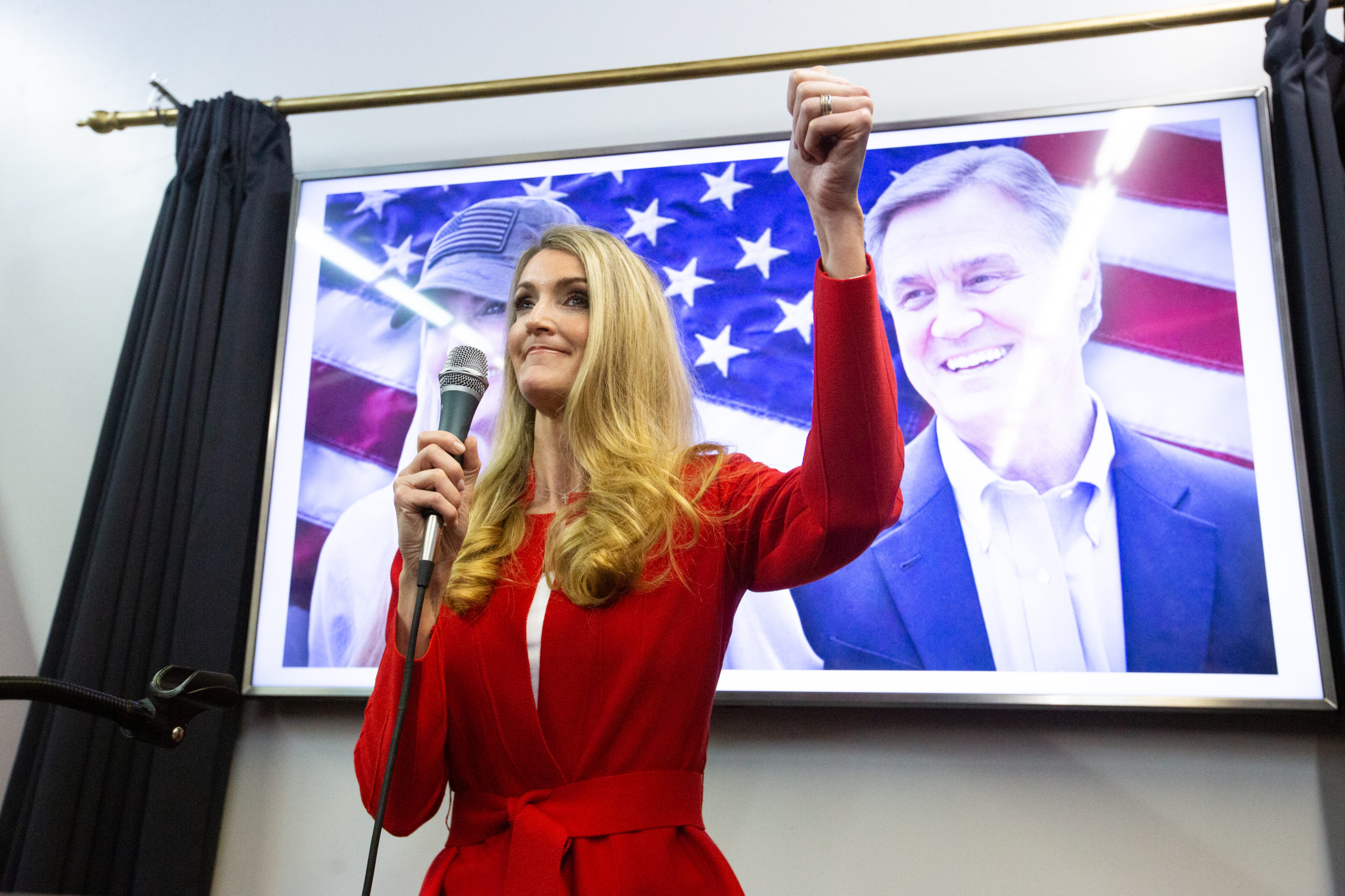 In a year where congressional Republican candidates have fared well given election expectations and forecasts, Democrats have netted only one senate seat. Vice President-elect Kamala Harris will become the tie-breaking vote and put New York Senator Chuck Schumer and the Democratic Party in control of the senate if they take both Georgia senate seats, Axios reports. (RELATED: Here’s How The ‘Coattail Effect’ Influenced This Year’s Election Cycle)

If Senate Majority Leader Mitch McConnell retains his position leading the Senate, a series of Senate rules and precedents allows McConnell to set the legislative agenda. This power is derived from a 1937 Senate precedent of first recognition, which means that when several senators are seeking recognition to make a motion or propose an amendment on the senate floor, the majority leader is the first to be recognized.

Under the power of first recognition, the Senate majority leader can set the agenda for Senate proceedings by deciding what legislation the Senate will table, debate or vote on, according to legbranch.org. The majority leader can also fill the figuratively named amendment tree, which is offering the maximum number of amendments, to prevent senators from offering their own amendments to legislation.

Let me be clear: I campaigned as a proud Democrat, but I will govern as an American president. pic.twitter.com/Mv5hHI2Rb3

McConnell retaining this power means that House Democrats are unlikely to get through big-ticket legislative items, such as Biden’s healthcare reform, Biden’s multi-trillion-dollar plan to combat climate change, the repeal of the Trump tax cuts, and gun control.

By maintaining the majority in the Senate, Republicans will also chair the chamber’s committees, and control the process by which the committees consider and draft legislation. Committees are also responsible for partaking in the “Advice and Consent” process as laid out in Article II, Section II of the United States Constitution.

Biden may try to appoint some progressives to his cabinet. For instance, he could appoint Democratic Massachusetts Senator Elizabeth Warren as treasury secretary or Independent Vermont Senator Bernie Sanders as secretary of labor. However, any progressive on the shortlist for Biden’s cabinet will have to navigate Republican-controlled committee hearings and earn enough Republican votes to be confirmed.

“As the only leader in Washington not from either New York or California, I consider it my responsibility to look out for Middle America.”#RNC2020 pic.twitter.com/OB1Sq7eyDx

Supreme Court justices and federal judges also have to undergo the “Advice and Consent” process, with South Carolina Republican Senator Lindsay Graham most likely at the head of the Senate Judiciary Committee. The United States could also see another battle for a Supreme Court seat in the next several years. Supreme Court Associate Justice Stephen Breyer is 82 years old, and Associate Justices Clarence Thomas and Samuel Alito are both over 70.

Federal judges will also have to undergo the same process before the Senate Judiciary Committee before a final confirmation vote.

With Republicans at the head of the senate, it’s unlikely that Biden will be able to appoint a Supreme Court justice in the mold of the late Justice Ruth Bader Ginsburg.