A police officer in Richmond, Virginia, talked a woman out of taking her life on Nov. 3 after she had drenched herself in gasoline and threatened to set herself on fire, CBS 6 News reported Tuesday.

“I could smell the presence of gasoline on her and gasoline spilled on the sidewalk,” Richmond Police Officer Jason Jones stated, according to CBS 6 News. “You could see her phone in one hand and she was holding a lighter in her other hand.” The woman repeated her life was not worth living, but Jones told her it was worth it several times, and spoke with her for a half hour, per CBS 6 News. 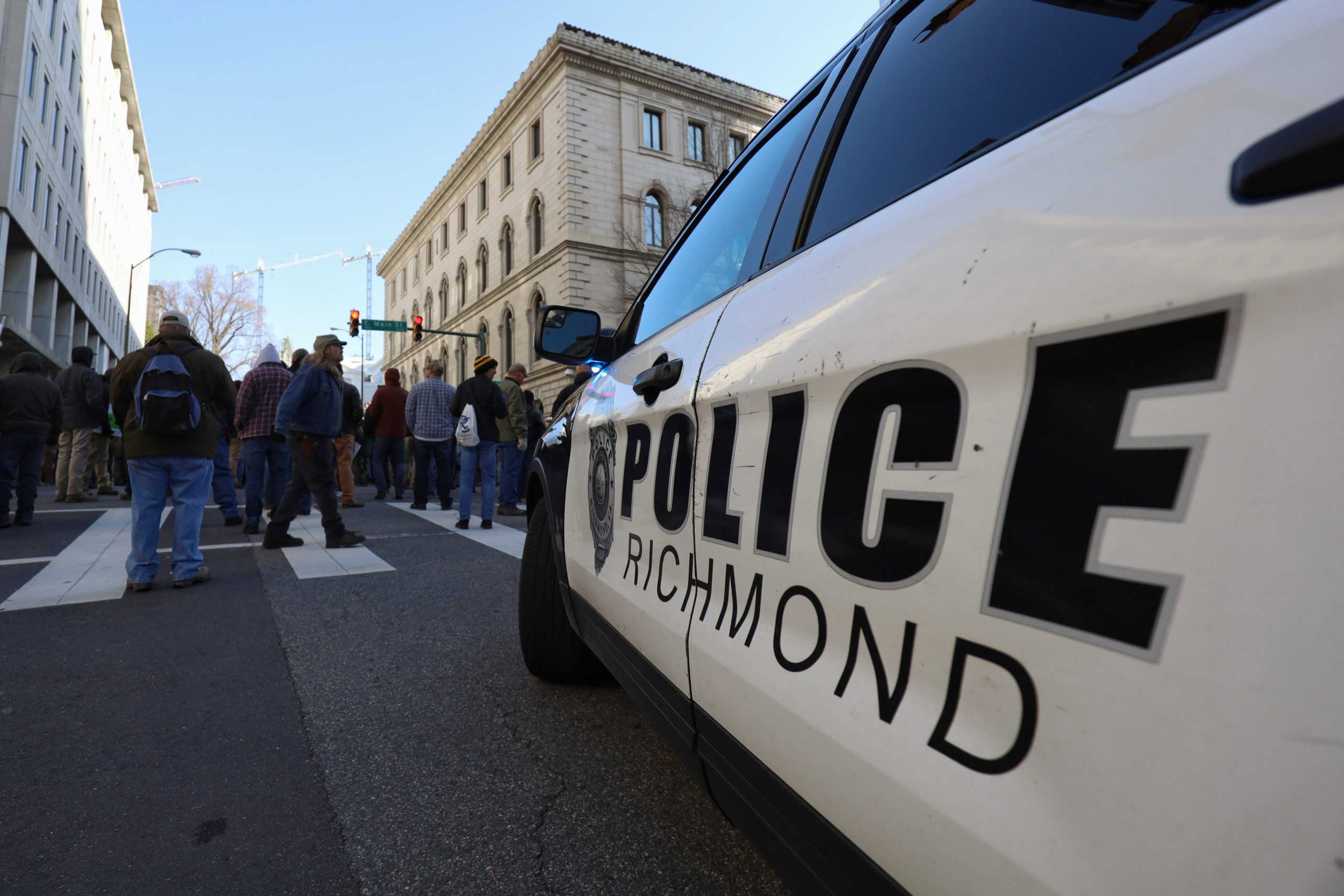 Jones reportedly asked if she would drop the lighter. “Hey, listen, I’ve helped you. I’ve listened to you. I understand what you’re going through. Do you mind helping me and just dropping the lighter?”

She dropped the lighter and was taken to a hospital, per the outlet. Jones said the best way to help anyone experiencing a mental health crisis is to treat them like a person. “Outside of this uniform, I’m a person just like you,” Jones said, according to CBS 6 News.

Jones attended Crisis Intervention Team (CIT) training three years prior to the incident that teaches officers how to respond to mental health crises, CBS 6 News reported. About 80% of Richmond Police attended CIT training, but the goal is to reach 100%. Officer Jones was awarded The Annual Valor Award when he and his work partner, Officer Spence prevented a suicide attempt last year. The award honors individuals that put themselves in danger to “preserve the safety of our community”, reports CBS 6 News. (RELATED: Protesters Assault Two Officers Near Richmond Robert E Lee Statue, Police Say)