After not employing many of the coronavirus restrictions seen around the world, Sweden is imposing a partial lockdown on bars and restaurants by banning businesses from serving alcohol after 10 p.m., Bloomberg reported.

The latest measure is effective Nov. 20 and will require all businesses with a license to serve alcohol to close by 10:30 p.m. The guidelines come amid a spike of ICU patients being treated for coronavirus in the past 10 days, according to Bloomberg.

“We are facing a situation that could turn black as night,” Prime Minister Stefan Lofven said at a press conference in Stockholm, according to Bloomberg. “We risk ending up in the situation we had last spring.” (RELATED: Here’s Where Sweden Stands After Refusing To Require Strict Coronavirus Lockdowns) 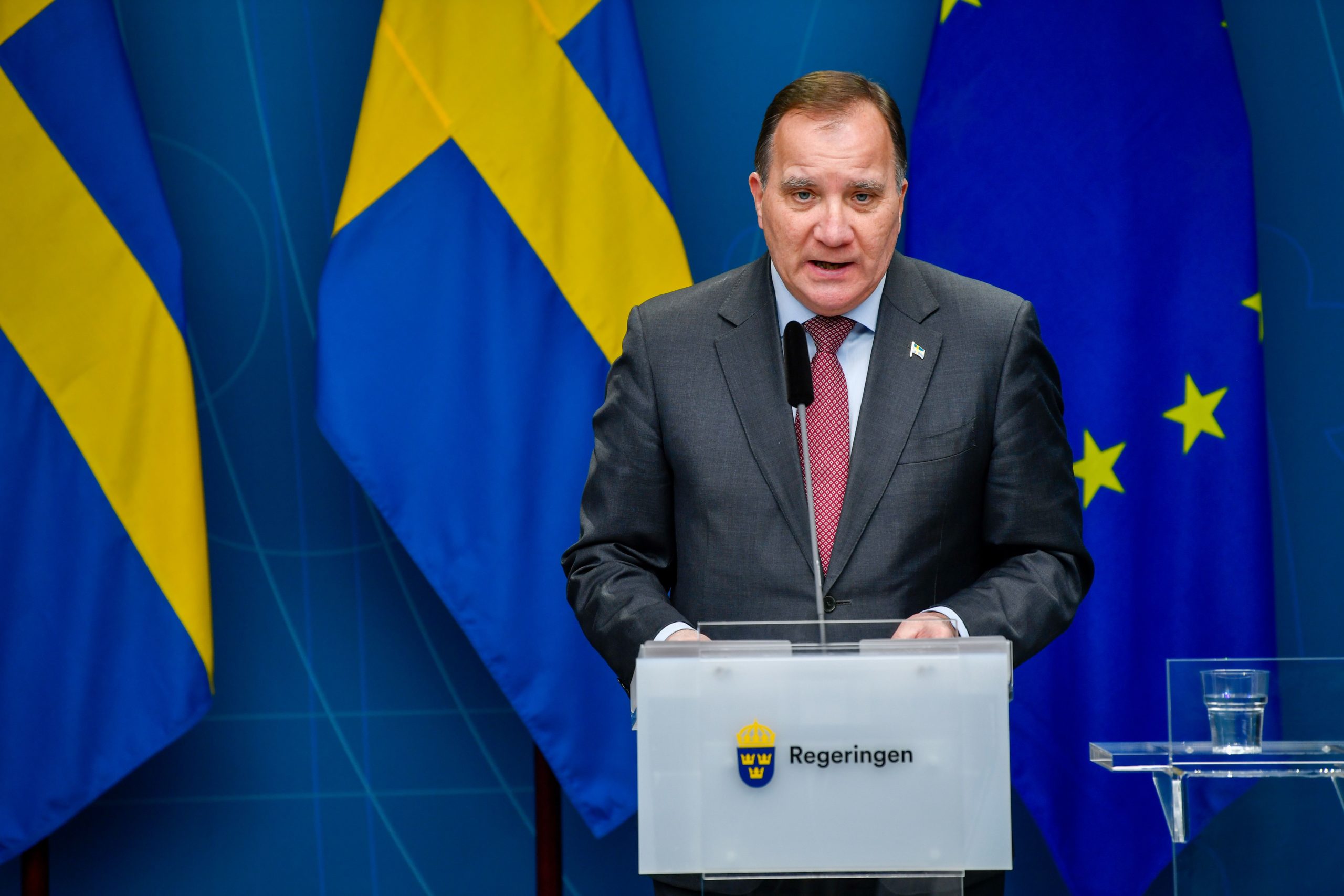 Sweden’s Prime Minister Stefan Lofven gives a press conference on the new restrictions to curb the spread of the corona (Covid-19) pandemic, in Stockholm on November 11, 2020. (Photo by HENRIK MONTGOMERY/TT News Agency/AFP via Getty Images)

Sweden largely rejected the European Centre for Disease Prevention and Control recommendations in early April, which included face mask use by the general public and social distancing. Sweden’s public health authorities decried the guidelines in an email and chose their own path, according to Science Mag.

Sweden refused to close daycares and grade schools, and in May had a concert gathering of over 30,000 people, according to Science Mag. The vast majority of the country’s guidelines have been described as voluntary, McGill’s Office for Science and Society reported.

Authorities of 13 of Sweden’s 21 regions have issued recommendations that include urging citizens to avoid physical contact with people they don’t live with, according to Bloomberg. But the directions appeared to not have affected the spread of the virus, as the number of cases reached a record in the past week.

The new guidelines and adherence to them will determine whether Swedes can “celebrate Christmas as normal,” the prime minister said, Bloomberg reported. 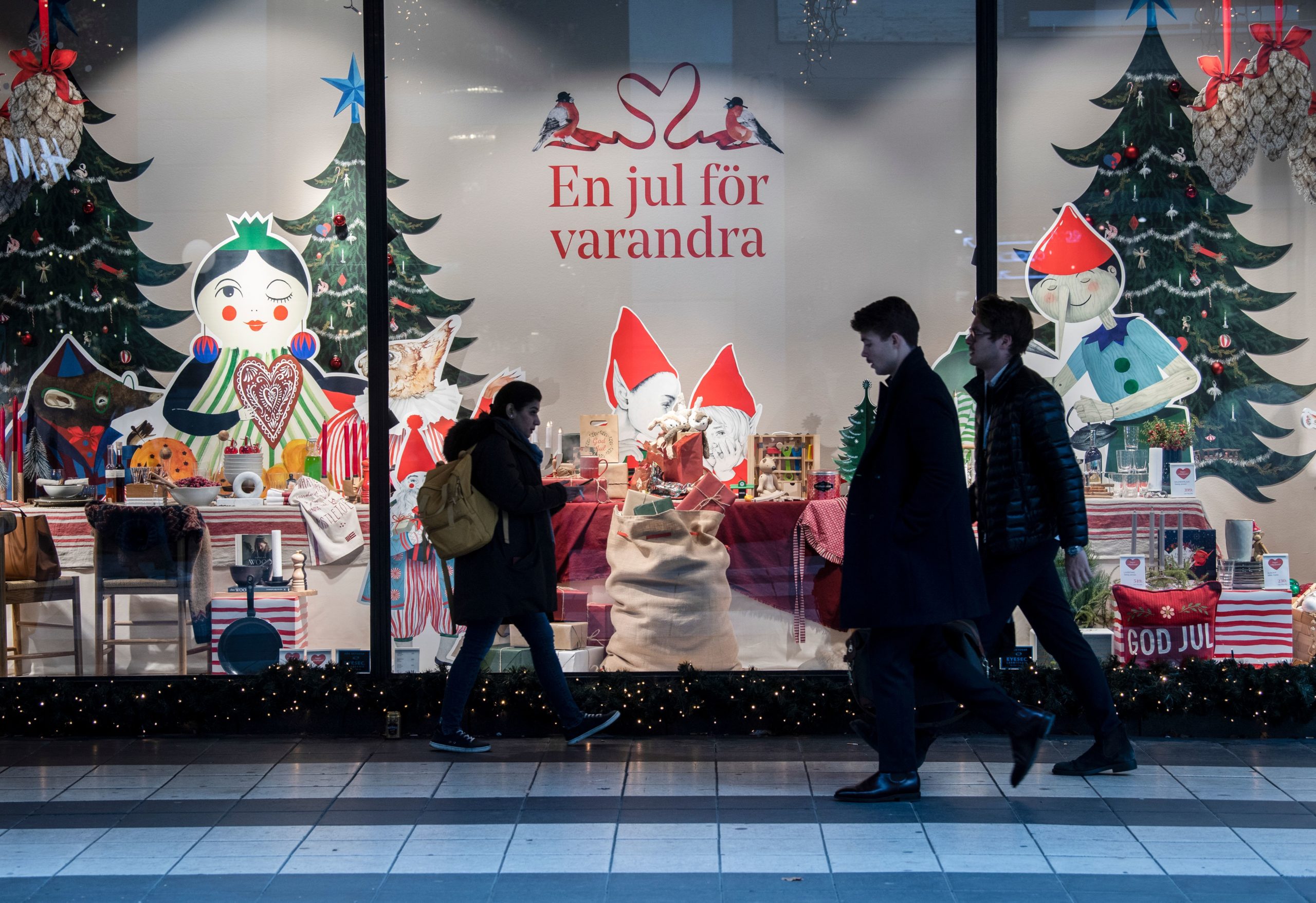 The restrictions in Sweden follow those of other European countries combating a surge in coronavirus cases. Prime Minister Boris Johnson announced that the United Kingdom would be entering a full month of lockdown beginning Nov. 5 until Dec. 2 after coronavirus cases topped one million. Austria also announced a month-long partial shutdown with a curfew amid a “massive acceleration” in infections.