President Donald Trump signed an executive order Thursday afternoon that will block Americans from investing in companies with ties to the Chinese military.

“Key to the development of the [People’s Republic of China’s] military, intelligence, and other security apparatuses is the country’s large, ostensibly private economy,” the order reads. “Through the national strategy of Military-Civil Fusion, the PRC increases the size of the country’s military-industrial complex by compelling civilian Chinese companies to support its military and intelligence activities. Those companies, though remaining ostensibly private and civilian, directly support the PRC’s military, intelligence, and security apparatuses and aid in their development and modernization.” (EXCLUSIVE: An Inside Look At ‘Project Takeoff,’ The Trump Admin’s Public-Private Project Declaring War On China’s Earth Mineral Stranglehold) 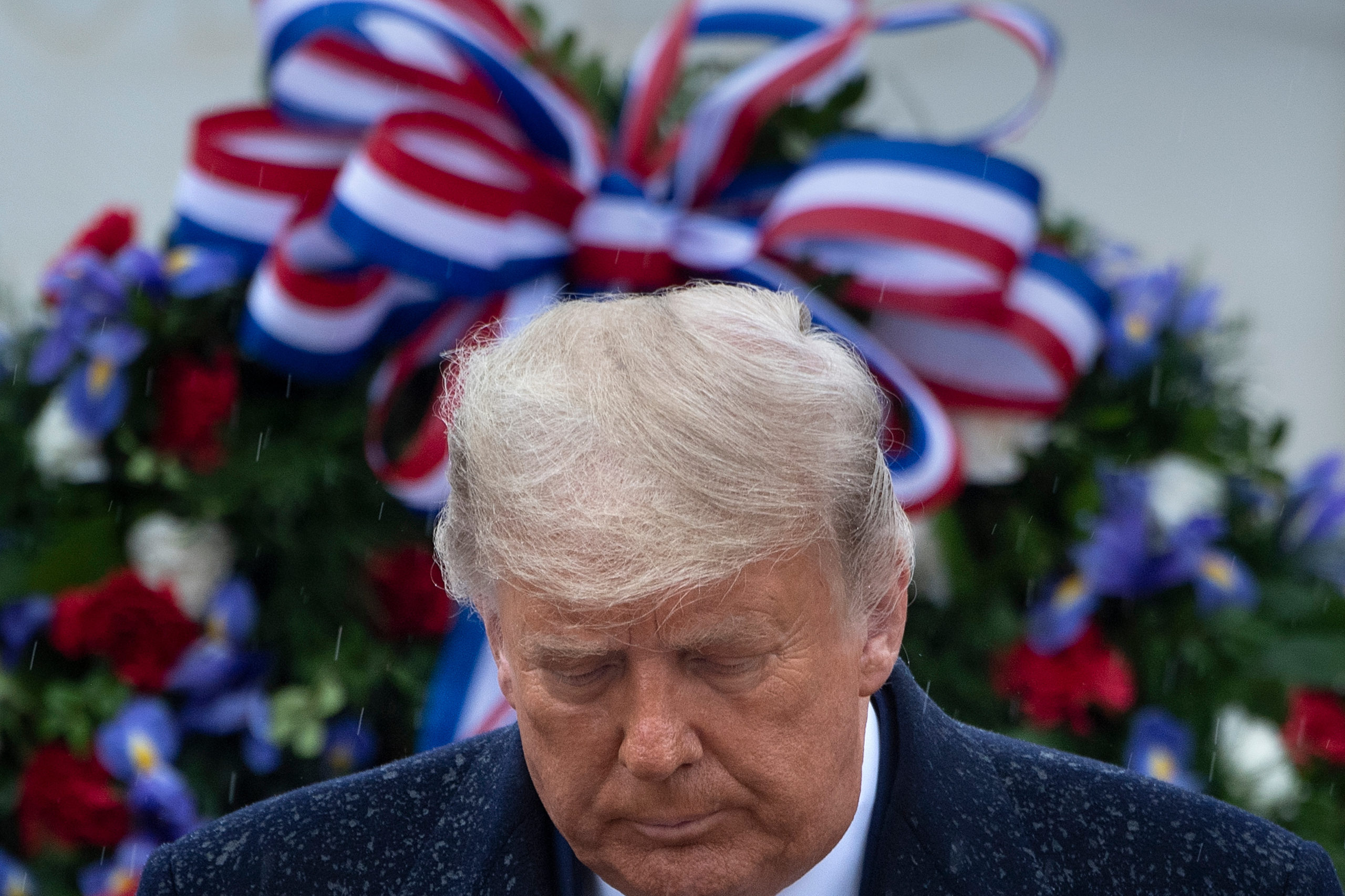 US President Donald Trump leaves after placing a wreath at the Tomb of the Unknown Soldier on Veterans Day at Arlington National Cemetery in Arlington, Virginia, on November 11, 2020. (Photo by BRENDAN SMIALOWSKI/AFP via Getty Images)

The order aims to deprive those companies of capital that could be used to expand China’s military or enhance its intelligence apparatus. The order goes into effect on January 11, 2021, but gives investors until November 11, 2021 to fully divest from any companies currently designated by the Departments of Defense and Treasury to have ties to China’s military.

Furthermore, the order will additionally apply to any companies designated by Defense and Treasury as Chinese military companies in the future, 60 days after the formal designation.

“The President’s action serves to protect American investors from unintentionally providing capital that goes to enhancing the capabilities of the People’s Liberation Army and People’s Republic of China intelligence services, which routinely target American citizens and businesses through cyber operations, and directly threaten the critical infrastructure, economy, and military of America and its allies and partners around the world,” National Security Advisor Robert O’Brien said of Trump’s latest order. “President Trump has no higher priority than the security of the American people.”

Trump has taken an increasingly hawkish stance on allowing Chinese military companies from operating on U.S. soil and in its markets, with the two most notable examples being Huawei and TikTok.