Trump was angered after the network called Arizona for President-elect Joe Biden with just 73% of votes counted – and he made it known publicly. The president’s aim in launching a media channel would be “to clobber Fox News and undermine” the network, according to Axios, which cited multiple sources.

“He plans to wreck Fox. No doubt about it,” Axios reported one source as saying. (RELATED: Trump Campaign Criticizes Fox News’s Decision Desk Over Arizona, Says Director Is ‘A Clinton-Voting, Biden-Donating Democrat’)

Specifically, the president is not leaning towards launching a cable channel due to the time and costs associated. Trump is, however, toying with the idea of an online streaming media channel that would likely charge a monthly fee to those who wish to watch, according to Axios. 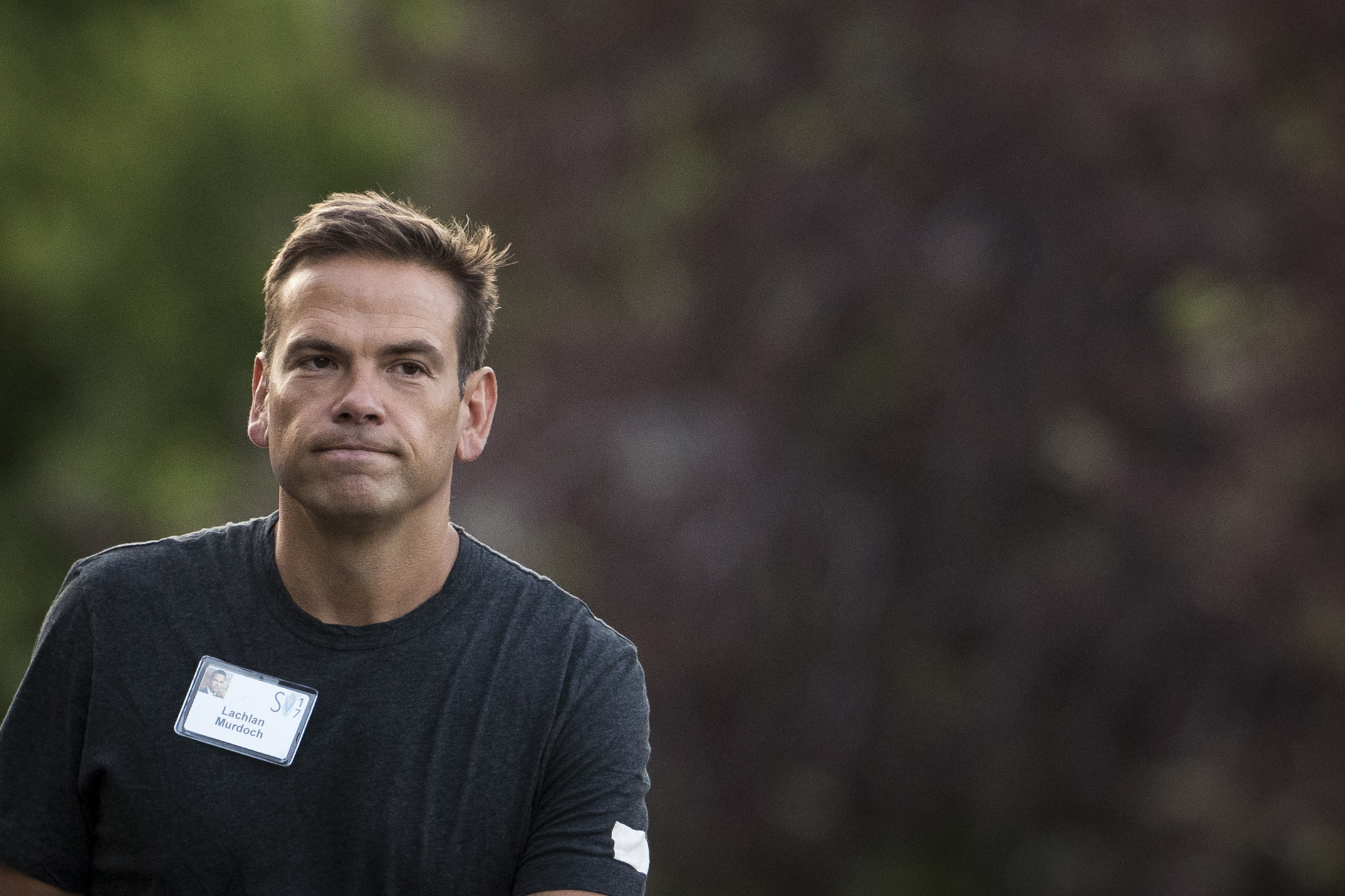 The president will “spend a lot of time slamming Fox,” the source said.

Despite the threat, Fox News appears confident in its viewership base. Fox Corp. CEO Lachlan Murdoch said during an earnings call on Nov. 3 that the company loves competition, Axios reported.

“We love competition,” Murdoch said. “We have always thrived with competition. … Fox News has been the number one network, including broadcast networks, … from Labor Day through to Election Day.”

Fox News already has a streaming service, meaning Trump’s potential channel would also need to compete with this. The network offers Fox Nation, a streaming direct-to-consumer service that’s nearing its second year. Subscribers for this service have reportedly passed “internal benchmarks,” according to an article from Variety.