President-elect Joe Biden reportedly plans to totally overhaul the immigration reforms put in place by President Donald Trump over the past four years.

The deportation freeze would, according to one of CBS’ sources, allow the administration to rewrite deportation guidelines, which could include a narrowing of arrests of illegal immigrants that do not have warrants for violent crimes and an ending of the Trump administration’s “Remain in Mexico” program. 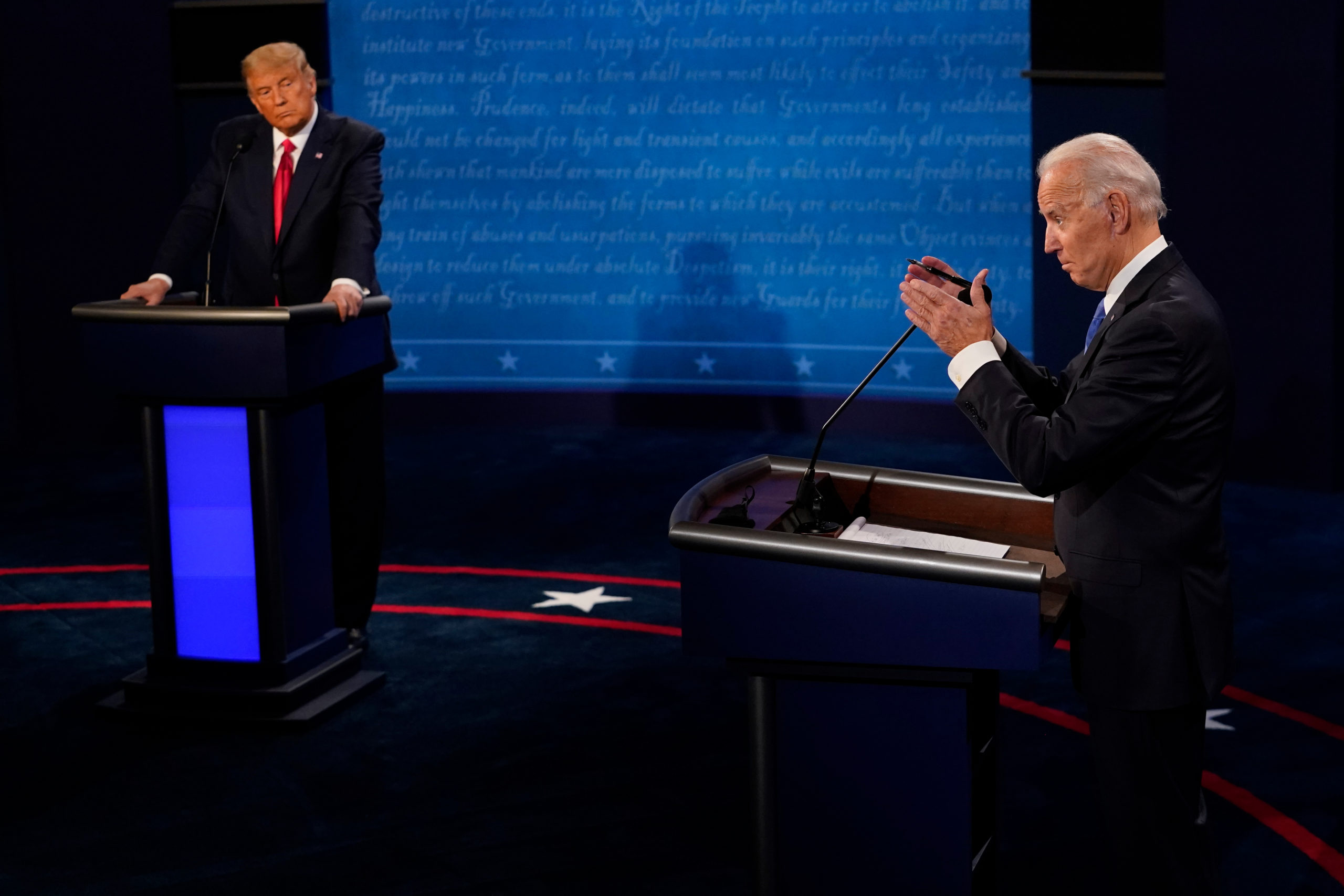 “All that stuff was done administratively through the [president’s] executive authority, and so a new executive can basically reject those and start from scratch,” one of CBS’ sources stated.

One policy area that might survive a Biden purge is Trump’s coronavirus-specific immigration reforms. The president had signed a series of executive orders throughout the spring, summer and fall that severely limit visa issuances in an effort to curb unemployment caused by pandemic mitigation practices.

CBS’ report comes as Biden is ramping up his transition process. He named Ron Klain, a longtime advisor and former President Barack Obama’s “ebola czar,” his White House chief of staff Wednesday night and allegedly plans to name the rest of his cabinet around Thanksgiving.