The number of Americans filing new unemployment claims decreased to 709,000 last week as the economy continued to suffer the effects of the ongoing coronavirus pandemic, according to the Department of Labor. 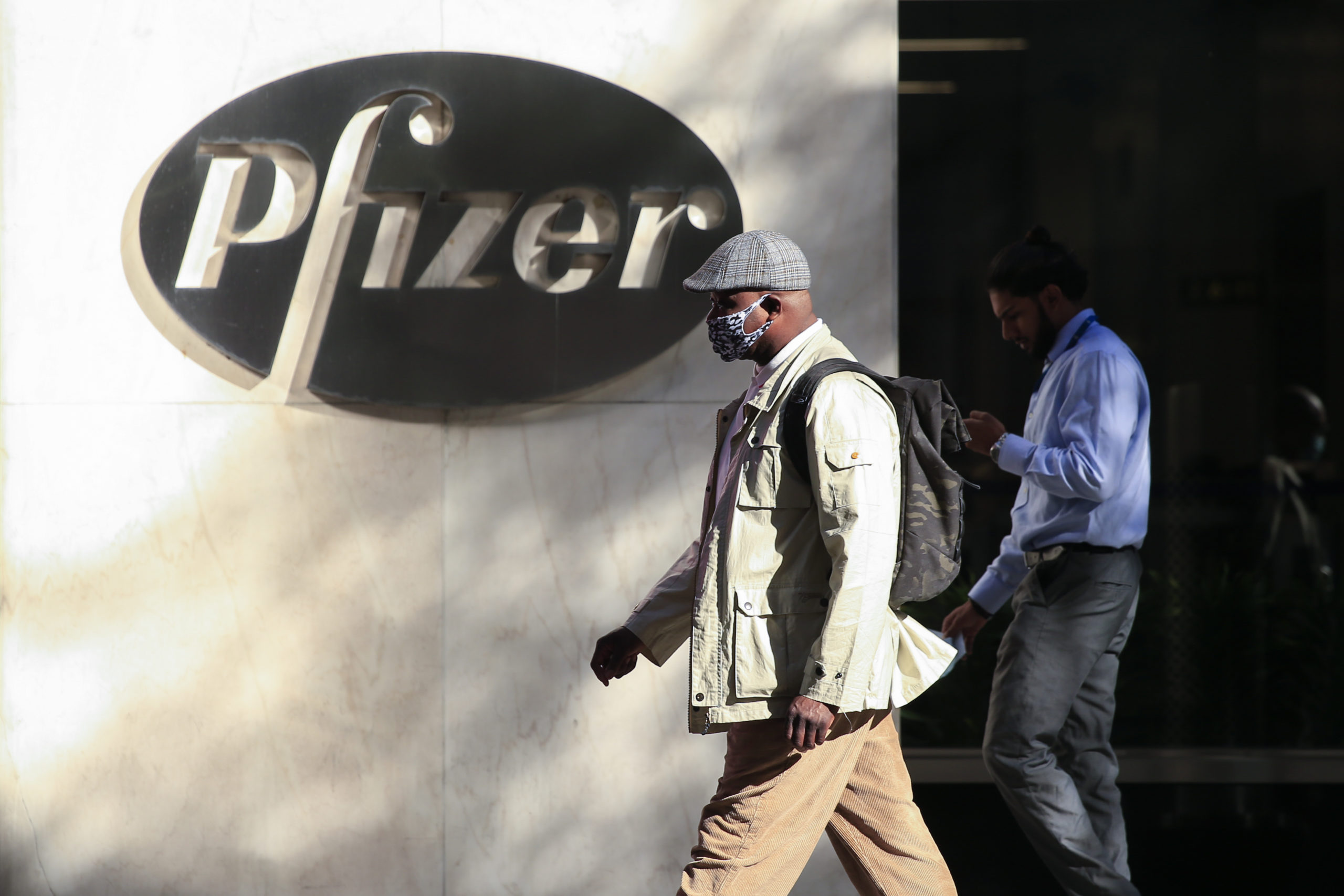 “The state of the labor market is precarious,” Jobs for the Future president Maria Flynn told The Wall Street Journal. “We are at risk of backtracking given the surge of Covid cases in so many parts of the country.”

Average coronavirus cases and deaths per million have been increasing steadily in the U.S. since mid-October, according to The COVID Tracking Project and The Financial Times. Pharmaceutical company Pfizer announced Monday that its vaccine was over 90% effective in trials causing the stock market to rally, according to The New York Times.

“We are continuing to move in the right direction after a historic GDP report and a blockbuster jobs report,” Alfredo Ortiz, president and CEO of the Job Creators Network said in a statement Thursday. “President Trump’s pro-growth policies and commitment to safely reopen society are clearly paying dividends.”