Jim Jeffrey, the United States’ retiring Special Representative to Syria and the special envoy in the fight against the Islamic State, confirmed Thursday that he and other senior administration officials routinely misled President Donald Trump on troop levels in the Middle East.

Jeffrey, speaking to Defense One, explained how despite Trump’s stated promise to withdraw America from endless Middle Eastern engagements, he was able to convince the president to commit to keeping between 200 to 400 troops in the region in 2019 to “secure” oil fields held by U.S. allies and other strategic positions. (RELATED: Trump Performs ‘Near Total Decapitation’ Of Pentagon Leadership As Speculation Swirls Around Afghanistan) 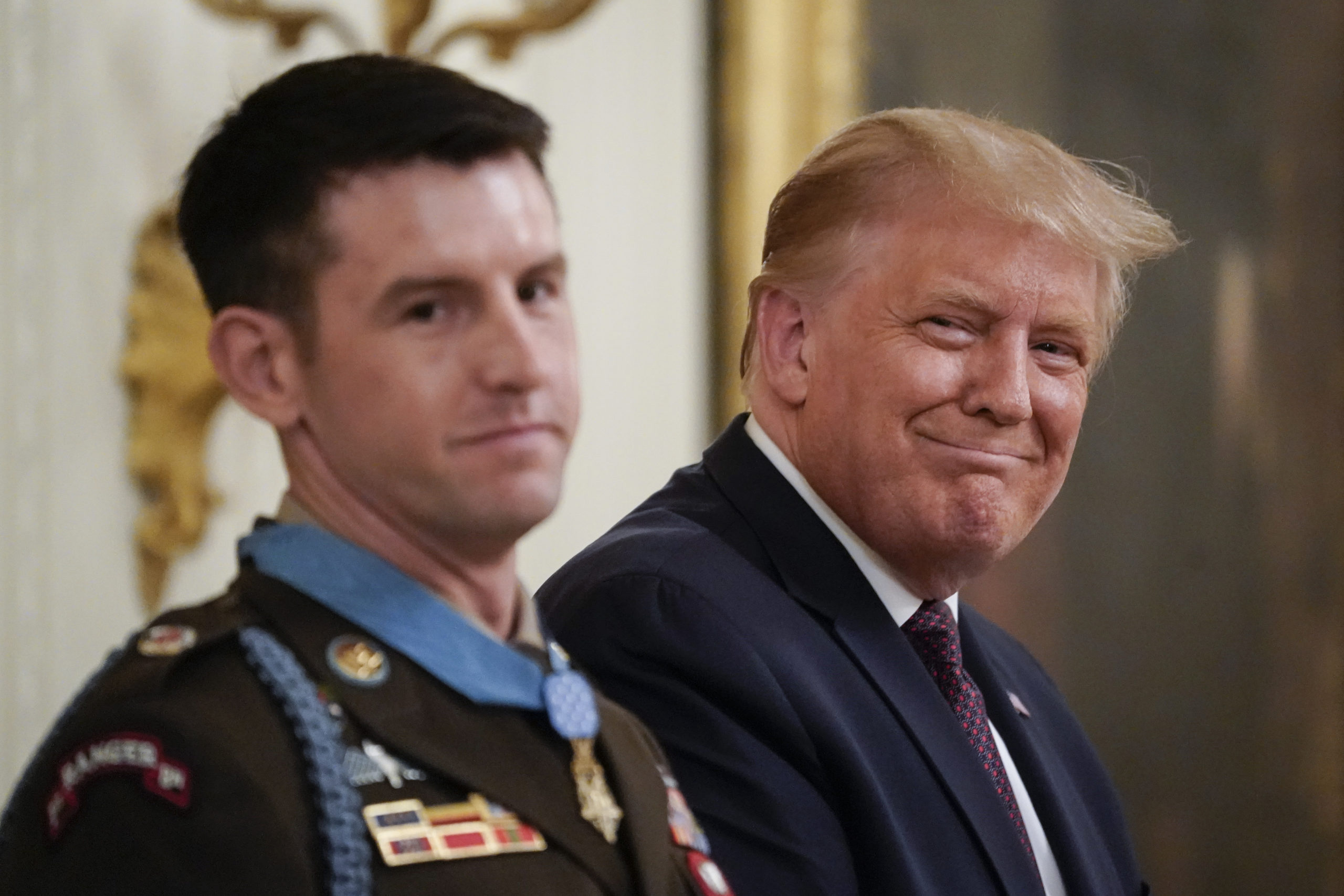 “We were always playing shell games to not make clear to our leadership how many troops we had there,” he stated. “When the situation in northeast Syria had been fairly stable after we defeated ISIS, [Trump] was inclined to pull out. In each case, we then decided to come up with five better arguments for why we needed to stay. And we succeeded both times. That’s the story.”

“If you look at his tweets, they were definitive about leaving,” Sciutto wrote Friday, quoting a passage from the book. “And then we didn’t leave. And now we haven’t left, we’re still there, and that’s a good thing.”

In #TheMadmanTheory, senior DOD officials told me how they fooled Trump into leaving troops on the ground:

“If you look at his tweets, they were definitive about leaving. And then we didn’t leave. And now we haven’t left, we’re still there, and that’s a good thing.” https://t.co/vo3HBxb7tg

Jeffrey, who publicly opposed Trump’s foreign policy before joining the administration in 2018, did praise Trump during his interview with Defense One. He claimed that Trump’s “modest” approach to Middle Eastern policy was far more effective than that of either former Presidents George W. Bush and Barack Obama.

“Nobody really wants to see President Trump go, among all our allies [in the Middle East],” he explained. “The truth is President Trump and his policies are quite popular among all of our popular states in the region. Name me one that’s not happy.”

In recent days, Trump has installed a totally new leadership group at the Pentagon, one which reports indicate will help him complete a full troop withdrawal from Afghanistan before the end of the year.