The launch, which was originally set to take place on Saturday, is the first taxi flight from Earth to the International Space Station for NASA by a private company, according to NBC News. The crew is the second that SpaceX has launched into space.

The Crew Dragon, which was launched with Falcon 9, will reportedly land at the International Space Station late Monday and remain until the Spring time, NBC reported. The trip should take 27.5 hours. The flight is entirely automated, but crew members can take over at any time. Astronauts on board include NASA astronauts Michael Hopkins, Victor Glover, Shannon Walker and Japan Aerospace Exploration Agency mission specialist Soichi Noguchi (RELATED: First Space Force Officer Michael Hopkins To Be Sworn In On International Space Station)

Vice President Mike Pence and his wife were in attendance at the Cape Canaveral launch. 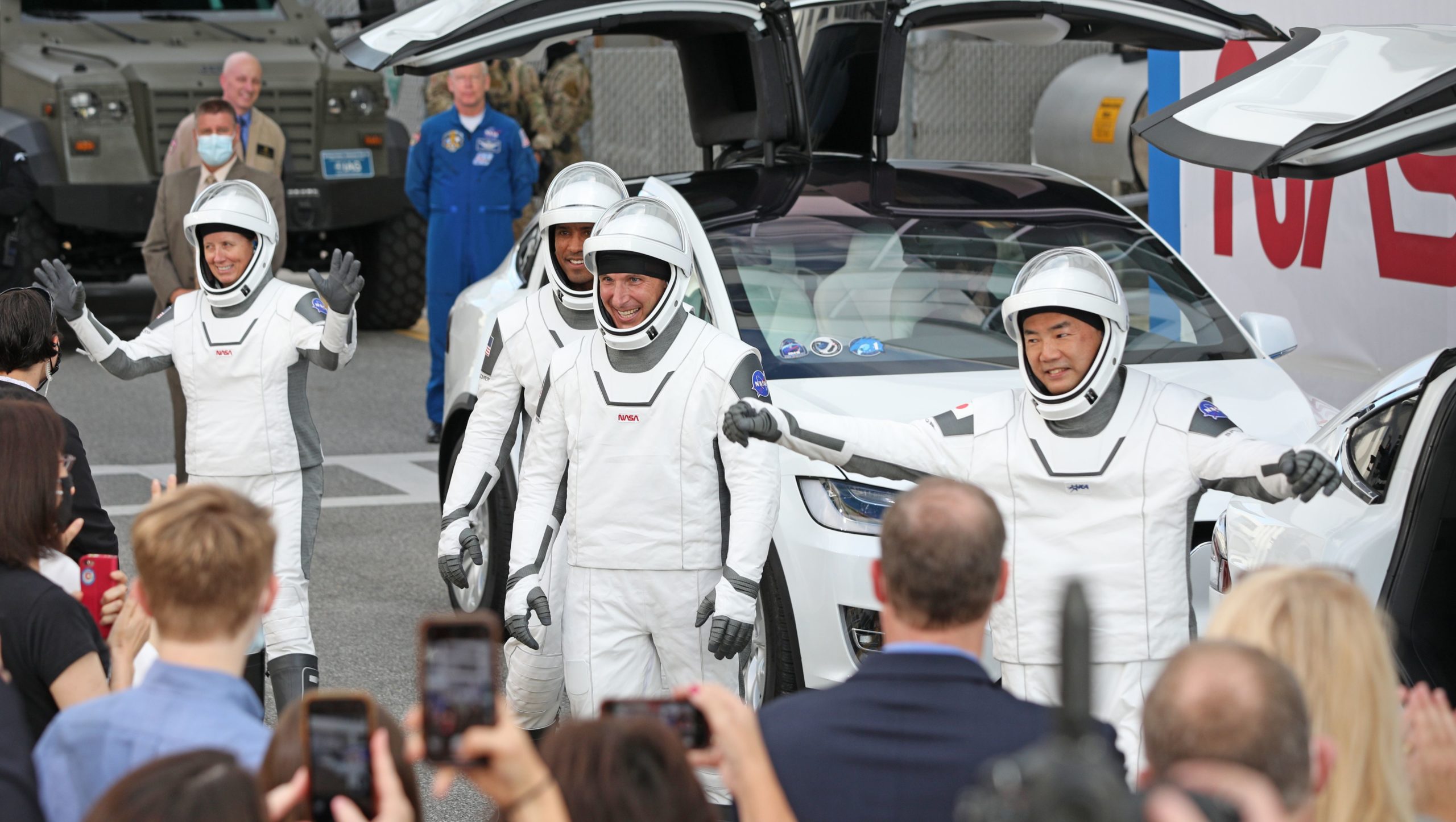 Crew-1 mission astronauts walk out of the Neil A. Armstrong Operations and Checkout Building en route to launch complex 39A at the Kennedy Space Center in Florida on November 15, 2020 with (from L-R) NASA astronauts Shannon Walker, Victor Glover, Michael Hopkins and Japanese astronaut Soichi Noguchi. (Photo by GREGG NEWTON/Gregg Newton/AFP via Getty Images)

In an effort to curb the spread of coronavirus, all families of the astronauts began quarantining in October. All staff working on the launch also wore masks and guests inside the Kennedy Space Center were limited, according to NBC News. 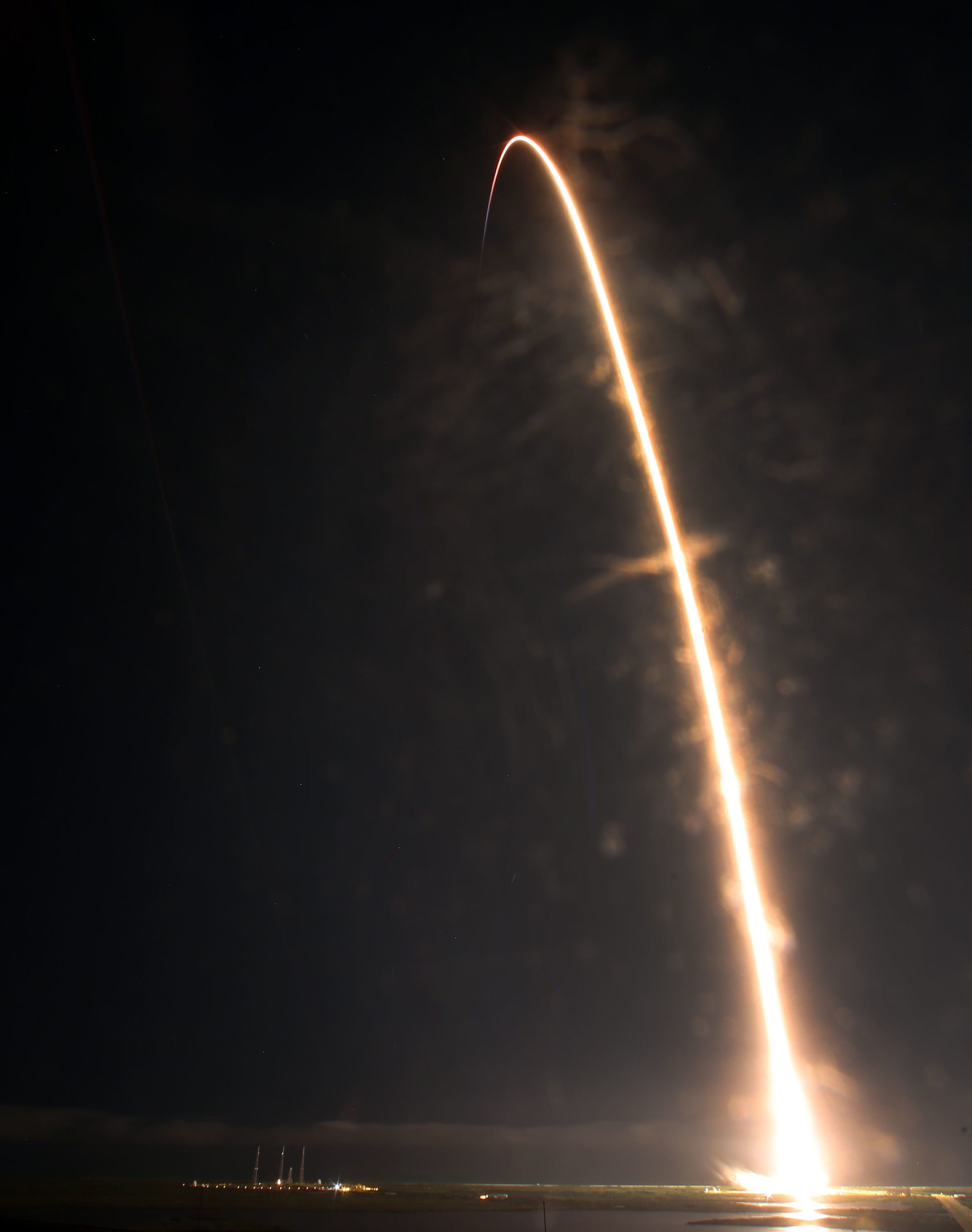 Owner of SpaceX Elon Musk revealed he probably had tested positive for COVID-19 on Nov. 12 and watched the space launch from isolation, NBC reported.