McAdams is reportedly conceding the race and left a voicemail Monday for Owens, according to Deseret News. The race was among the nation’s most competitive because the district is Republican-leaning and represented by Utah’s only Democrat in Congress. McAdams, a former Salt Lake City mayor, had defeated Republican Mia Love in 2018, but by a razor thin margin that took two weeks to determine. McAdams won by 700 votes, according to KSL.

Owens, a former NFL player who aligned himself with President Donald Trump, gained more votes after McAdams led by a narrow number on Election Day, and at one point on the Thursday during election week, the two were only 18 votes apart.

But on Friday Owens’ 2,095 vote lead made McAdams’ reelection prospects seem less likely, since there were only a few thousand ballots left to be counted, according to the Salt Lake Tribune.

Owens outraised McAdams in the third quarter, bringing in $2.5 million since July. He raised $3.5 million in the election cycle.

“Voters in our District deserve a Congressman that will represent their values in Washington every day,” Owens said in the month prior to the election, according to the Salt Lake Tribune. “Ben McAdams talks a big game during an election year but when he flies back to Washington, he forgets where he came from and votes with socialist Democrats nearly 90% of the time. That is unacceptable for Utah.”

McAdams raised roughly $1.4 million since July and $4.9 million total, spending $4.3 million to try and keep his seat. (RELATED: Burgess Owens Says ‘BLM Inc. Is Nothing But A Marxist Organization’) 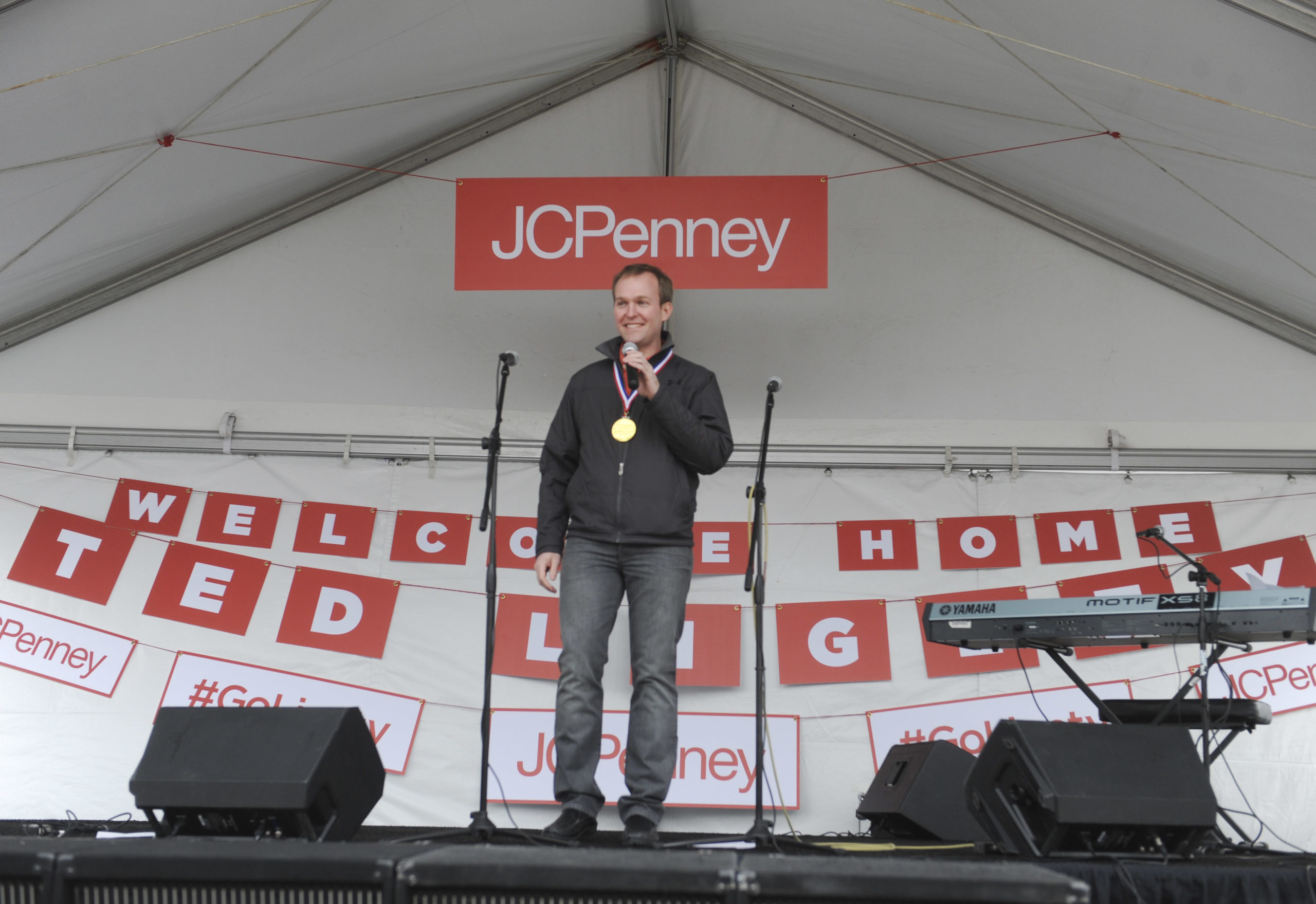 “We always knew this would be a close race and we’re going to take nothing for granted and will work hard to get my message out to voters that I’m Utah’s most independent member of Congress,” McAdams said, according to the Tribune. 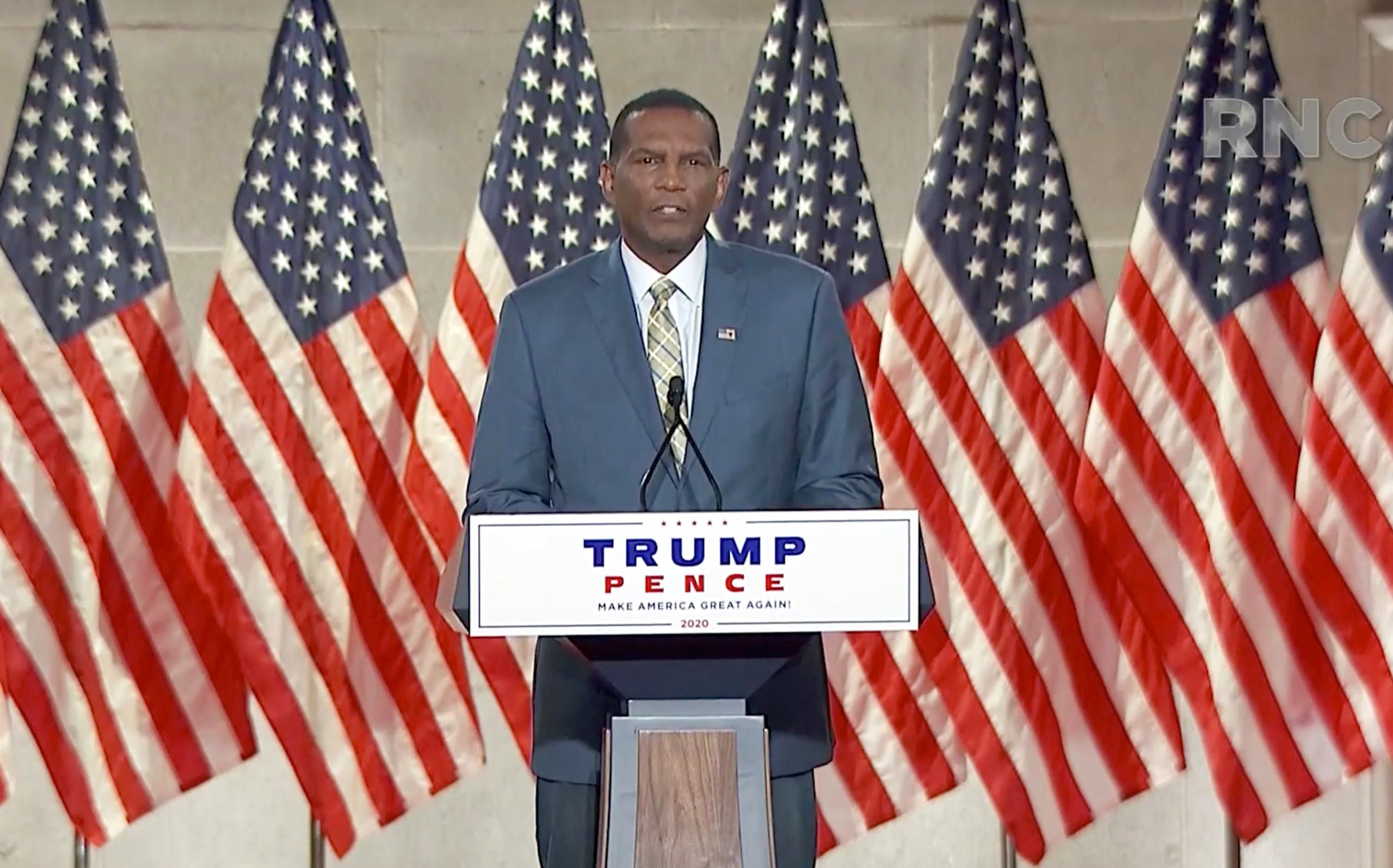 “He used that as his primary approach to this competitive race and he did succeed in making the national media cover him and he was able to raise some money out of that as well,” University of Utah political science professor Baodong Liu said, the Tribune reported.

The campaign also included attack ads sponsored by outside groups in support of each respective candidate in the weeks leading up to Election Day. GOP super PAC Congressional Leadership Fund ran an ad criticizing McAdams for voting with House Speaker Nancy Pelosi “85% of the time,” supporting Democratic presidential nominee Joe Biden and for raising taxes during his time as mayor, according to the Tribune.

The Democratic Congressional Campaign Committee ran an ad rebuking Owens for filing for bankruptcy six times and for tax owed to the IRS.