President Donald Trump will reportedly order an additional draw down of the United States’ military presence in Afghanistan and Iraq as early as this week.

The Department of Defense has already issued a “warning order” preparing Middle East commanders to reduce troop levels to 2,500 in both countries by January 15, two defense officials said Monday to CNN. Trump’s formal announcement is expected to follow later this week. 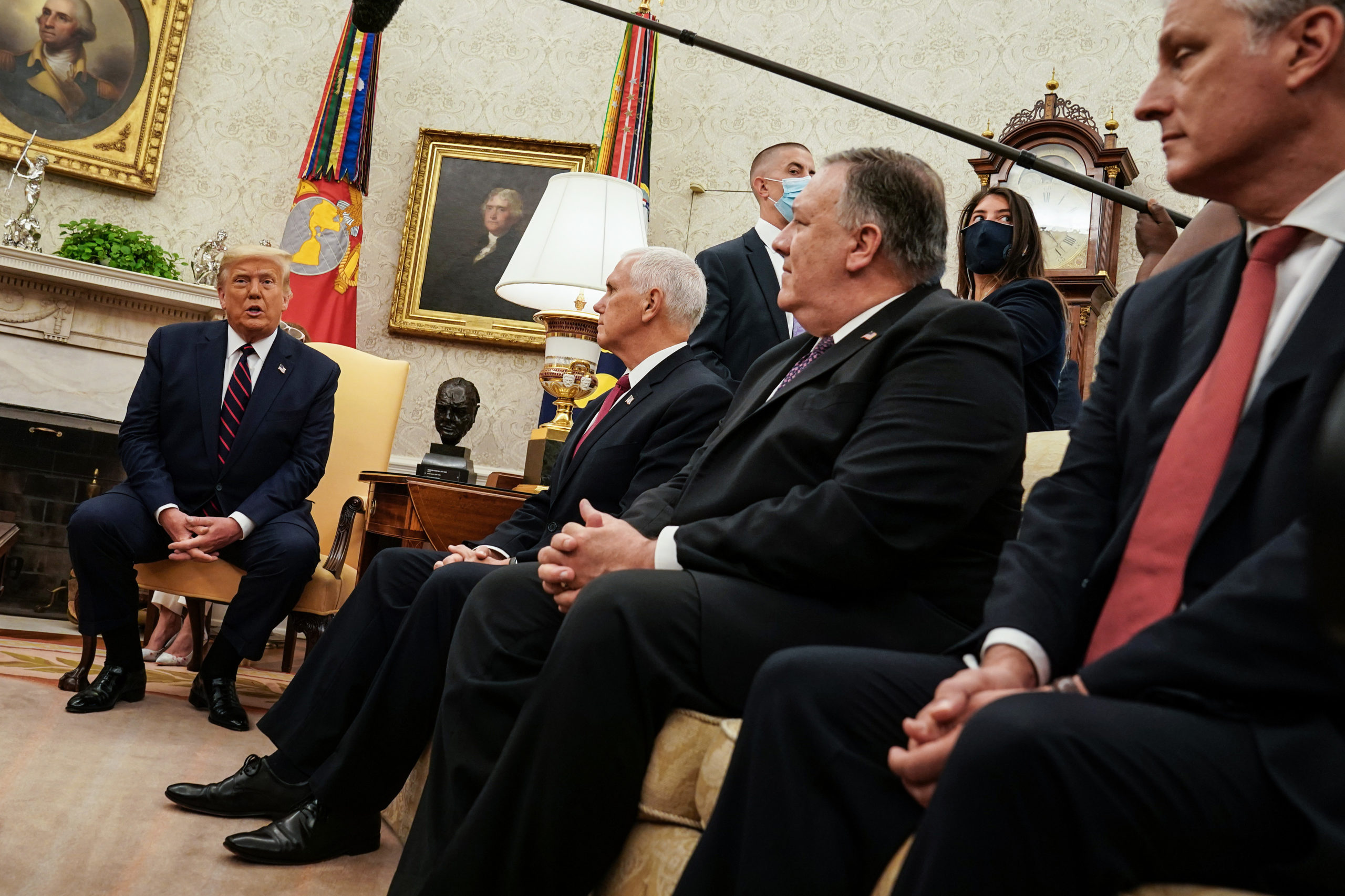 Christopher Miller, the president’s recently installed acting Defense Secretary, claimed Friday that the U.S. is “on the verge of defeating al-Qaida and its associates, but we must avoid our pas strategic error of failing to see the fight through to the finish.

“This is the critical phase in which we transition our efforts from a leadership to supporting role,” he wrote. “All wars must end. Ending wars requires compromise and partnership. We met the challenge; we gave it our all. Now, it’s time to come home.”

The president previously expressed his desire to bring all U.S. troops in Afghanistan back stateside by Christmas 2020.