President-elect Joe Biden said Monday that “more people may die” because of President Donald Trump’s efforts — and those of some top administration officials — to avoid working with Biden’s transition team.

Biden made the statement while responding to a question from NBC News’ Geoff Bennett about how the administration’s lack of cooperation was impacting the Biden team’s ability to map out a vaccine distribution plan. 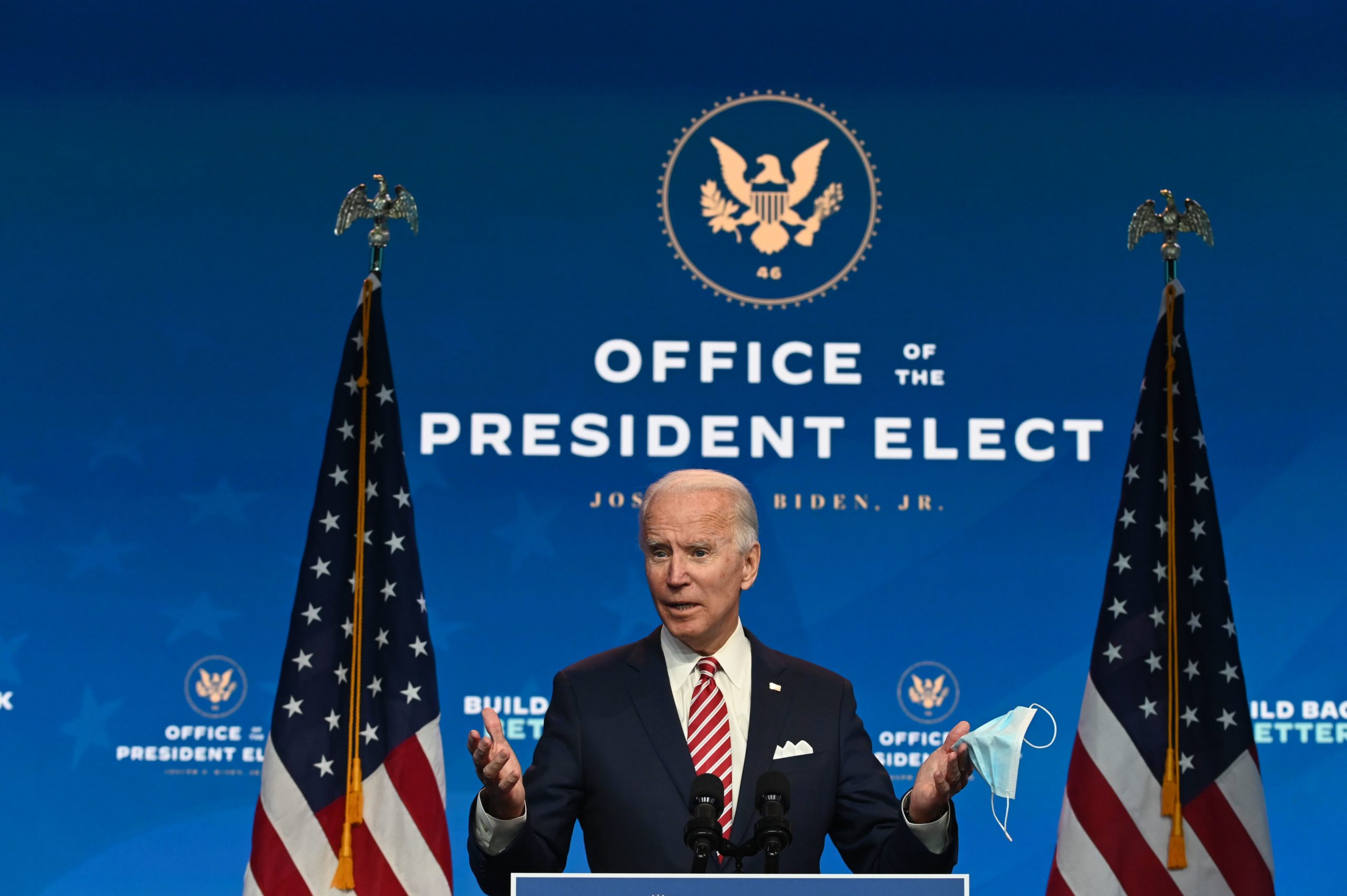 US President-elect Joe Biden speaks during a press conference at The Queen in Wilmington, Delaware on November 16, 2020. – US President-elect Joe Biden expressed frustration on November 16, 2020 about Donald Trump’s refusal so far to cooperate on the White House transition process, saying “more people may die” without immediate coordination on fighting the coronavirus pandemic. (Photo by ROBERTO SCHMIDT/AFP via Getty Images)

“More people may die if we don’t coordinate. Look, as my chief of staff Ron Klain would say, who handled ebola, a vaccine is important,” he responded. “It’s of little use until you’re vaccinated.” (RELATED: Joe Biden Names Ron Klain, Obama’s Ebola Czar, His White House Chief Of Staff)

“If we have to wait until January 20th to start that planning, it puts us behind over a month, month and a half,” the president-elect continued. “So it’s important that it be done, that there be coordination now. Now or as rapidly as we can get that done.”

In response to a follow-up question on the transition process, Biden answered that his current focus is on trying “to pull together a serious and consistent plan so we’re ready on day one, everything from staffing to ultimately naming cabinet members.”

“It would make it a lot easier if the president were to participate,” he explained. “We have a number of Republicans suggesting that.”

“I am hopeful that the president will be mildly more enlightened before we get to January 20th.”

As of Monday, only one senior member of the Trump administration has pledged a commitment to smoothing the transition between administrations. National Security Advisor Robert O’Brien said Monday that “if the Biden-Harris ticket is determined to be the winner — obviously things look that way now — we’ll have a very professional transition from the National Security Council.”

“There’s no question about it,” he continued. “We’ve passed the baton and had peaceful, successful transitions even in the most contentious periods.”