The Jewish organizations asked the court for relief from Cuomo’s executive order by Friday at 3 p.m., according to the Monday injunction request, which accuses Cuomo of having a “‘discriminatory object’ of targeting Orthodox practices.” (RELATED: ‘Religious Institutions Have Been A Problem’: Andrew Cuomo Threatens To Shut Down Churches, Synagogues)

Represented by the Becket Fund for Religious Liberty, the Jewish organizations ask the Supreme Court to consider whether Cuomo’s executive order violates the Free Exercise Clause when it “disfavors worship” and “when the official who issued it made clear through unambiguous statements that the order was targeted at a religious minority’s practices and traditions.”

“The Governor made overwhelmingly clear that his Cluster Initiative was designed to target a particular religious minority that he falsely blames for the spread of COVID-19 — Orthodox Jews,” the request said, referring to Cuomo’s early October statement to the Orthodox community: “If you’re not willing to live with these rules, then I’m going to close the synagogues.” 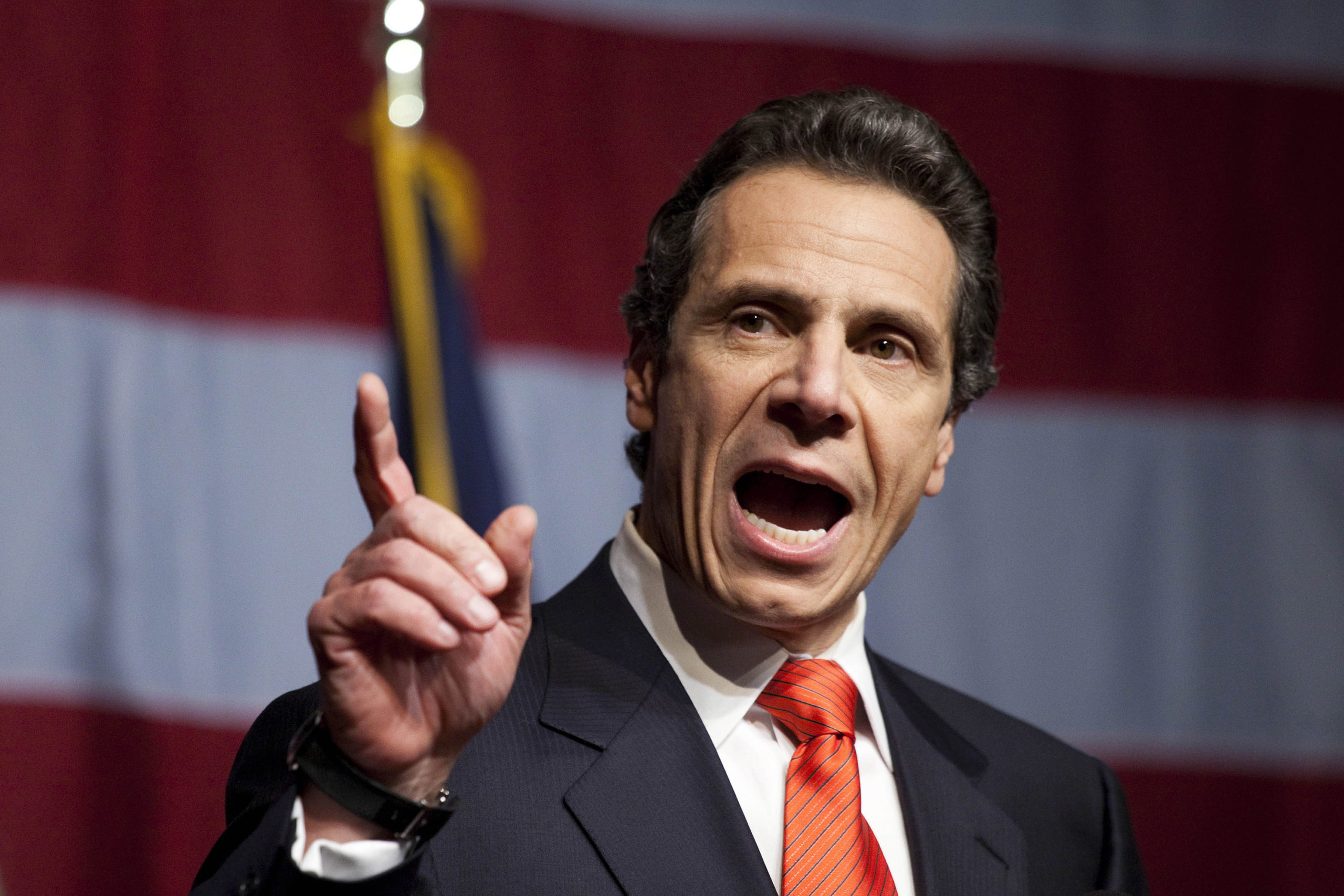 “The Governor did not attack religious belief generally, but singled out a particular religion for blame and retribution for an uptick in a society-wide pandemic,” the injunction request said. “He threatened ‘members of the ultra-Orthodox community’ and referred to them as a ‘problem,’ due to his own perceptions of the community.”

New York’s current coronavirus restrictions are particularly severe in Brooklyn, according to the New York Times. The restrictions prohibit more than 10 persons gathering in houses of worship in red zones, regions where the state has identified coronavirus risk to be the highest.

The restrictions also mandate that only 25 people or less may congregate in houses of worship in orange zones — even if the church is large enough to seat over 1,000 people. (RELATED: ‘I’m The Public Face’: Here’s A List Of Lawmakers Who Broke COVID Rules)

“Governor Cuomo says that his Cluster Initiative is designed to lessen fears of COVID in New York by targeting Orthodox Jews,” said Eric Rassbach, VP and senior counsel at Becket, in a statement to the Daily Caller News Foundation. “But ‘targeting’ minorities is something our Constitution does not allow. The Supreme Court should step in right away and stop the scapegoating of Jews.”

The Roman Catholic Diocese of Brooklyn also filed an emergency application against this same executive order Thursday, writing that Cuomo’s order “expressly singles out ‘houses of worship’ by that name for adverse treatment relative to secular businesses, and does so in a way that is not narrowly tailored to any compelling government interest, in direct violation of the First Amendment’s Free Exercise Clause.”

“To have all of the steps we’ve taken be ignored, and to face the prospect of indefinite unreasonable restrictions placed upon our churches is just not fair!” Cardinal Timothy M. Dolan wrote in early October blog post. “Why are churches being singled out? Why especially are those houses of worship that have been exemplary, strict and successful in heeding all warnings, being shut down again?”