A French fashion designer who was rebuked by the Mexican government has apologized after allegedly appropriating indigenous designs and selling them with a steep price tag, numerous sources reported.

Isabel Marant apologized after Mexico’s culture ministry questioned the designer’s use of what appeared to resemble elements from the Purepecha people of the Michoacán state, according to the BBC.

A cape priced at $582, for example, had many similar features to traditional indigenous patterns, including stripes and starburst designs, and also shared nearly identical color shades.

“I ask you, Ms. Isabel Marant, to publicly explain on what grounds you privatize a collective property … and how its use benefits the creator communities,” Mexico’s culture minister Alejandra Frausto said in a letter to the designer in early November, noting that some of the symbols Marant used carried significance to the culture they belong to.

Marant said the accusations of appropriation had saddened her “enormously,” according to the BBC, and that she wanted to “pay tribute to the aesthetic” that the designs are linked to.

“If the Isabel Marant house and the designer have disrespected the Purepecha community… they implore you, and the country you represent, to accept their most sincere apologies,” Marant said.

Frausto responded by affirming the importance of including respective cultures in works that channel their designs, and affording them the opportunity to “decide whether to accept it.”

“You have the chance to be an ally in the defence of the cultural heritage of peoples and communities, recognising the great value of this knowledge that we must respect,” Frausto said, according to the BBC.

Marant has faced accusations of cultural appropriation before, specifically from indegnious Mexican communities who say her designs were not simply inspired by their culture, but had plagiarized it. 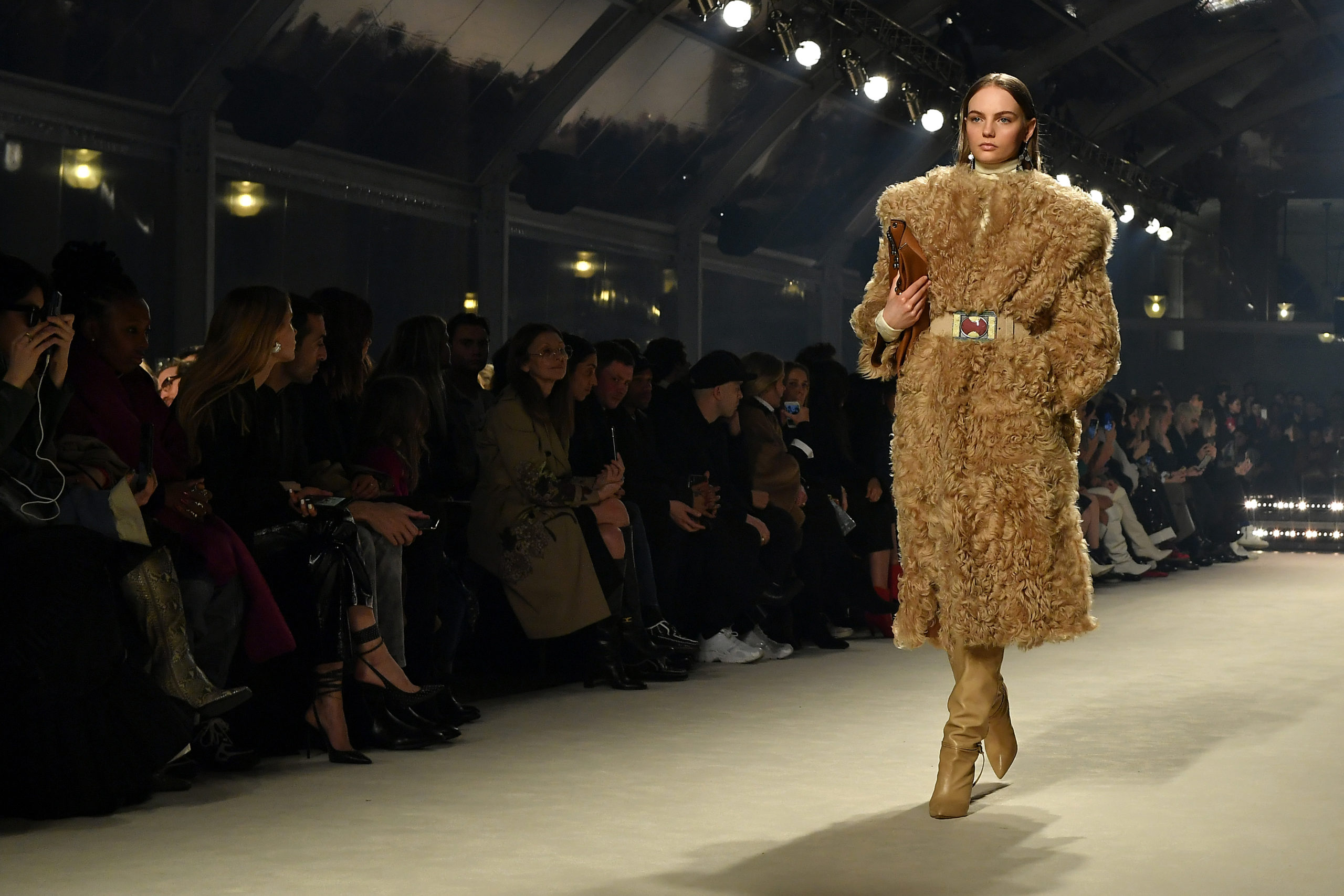 In 2015, a singer from Oaxaca compared a blouse from Marant’s designs to a 600-year-old blouse made by the indigenous Mixe people in Santa Maria Tlahuitoltepec, according to the Guardian. The Mixe community were calling on Marant to recognize their traditional design and meet the indigenous artisans who make them.

Accusations of cultural appropriation, especially directed at popular and high-end brands, have become perennial in the fashion industry.

The Navajo nation sued Urban Outfitters in 2012 after accusing the clothing retailer of selling Navajo-branded clothing and accessories in violations of the Indian Arts and Crafts Act, which prohibits the sale of items that may falsely suggest they were produced by Native Americans.

Designer Paul Smith provoked backlash in 2014 when Smith sold a Pakistani leather sandal with the name “Robert” on it, and sold it for £300, or roughly $400. The sandal typically sells for $20 or under. After a petition, Smith said the shoe was inspired by the Pakistani design.

Cardi B pays homage to the Hindu goddess Durga as she promotes her new sneaker collection https://t.co/4xDsETjuFU

Rapper Cardi B apologized in November for offending people after appearing on the cover of Footwear News as Durga, a Hindu goddess, holding shoes. (RELATED: Cardi B Apologizes After Being Accused Of Cultural Appropriation)