Experts are expecting a surge in migrants at the border come President Donald Trump’s departure from office, meaning that President-elect Joe Biden will need to address the subject early on in his administration.

But Biden faces additional challenges, including the coronavirus pandemic that makes keeping migrants at holding facilities at the border difficult. Biden also must balance the demands of the progressives and moderates in his party. While some members favor lenient immigration policies, many moderates worry that such policies cost Democrats in House and Senate elections. 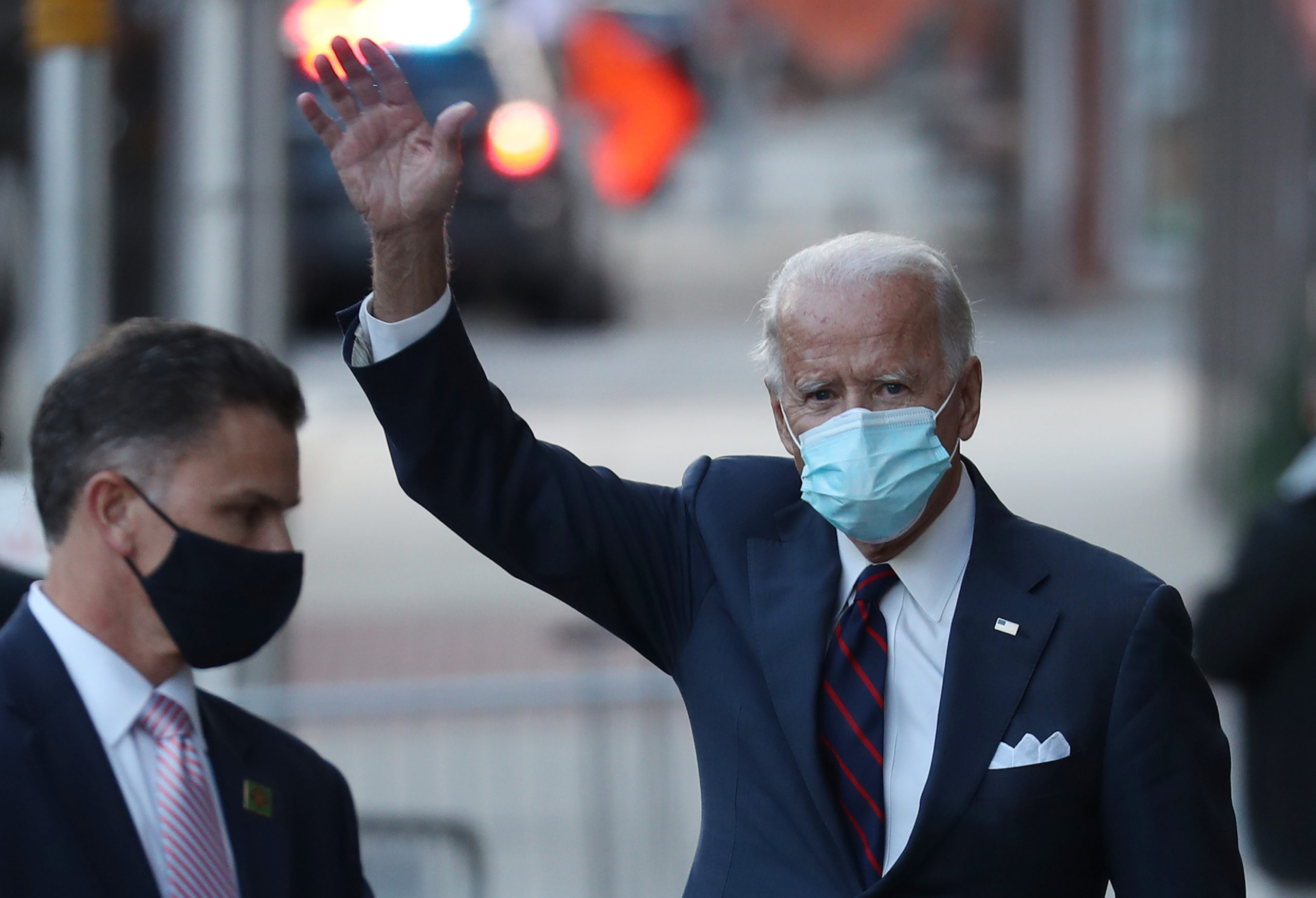 Despite the coronavirus still spreading throughout the U.S., apprehensions of aliens at the border surged in September, reaching 54,771 compared to 16,182 in April, according to U.S. Customs and Border Protection (CBP).  The number of apprehensions in September also surpassed the pre-pandemic numbers in the 5 months prior to lockdowns in March. In October 2019, there were 35,402 apprehensions. (RELATED: Migrant Apprehensions At Southern Border Surge During Pandemic)

Immigration experts predicted an increase in the number migrants would occur “once restrictions on mobility are lifted,” Andrew Selee, president of the Migration Policy Institute, a non-partisan think tank, told CNN in October.

“The consensus was that the desire of people to migrate is greater now than it’s ever been because of the economic situation,” Selee added, basing his explanation off of discussions with Latin American officials, according to CNN.

Biden has promised to undo nearly all of the changes the Trump administration made to immigration policies, although there were reportedly no plans to dismantle the 400 miles of border wall that have already been built, according to the New York Times.

He said he would allow children and young adults to apply for refuge from their home country, rather than making the trip to the border to ask for asylum. Advisers from the incoming administration are also recommending that Biden steer clear of any Trump-era officials who oversaw immigration-related agencies, even if they were outspoken about defying Trump on certain subjects, according to the Times. 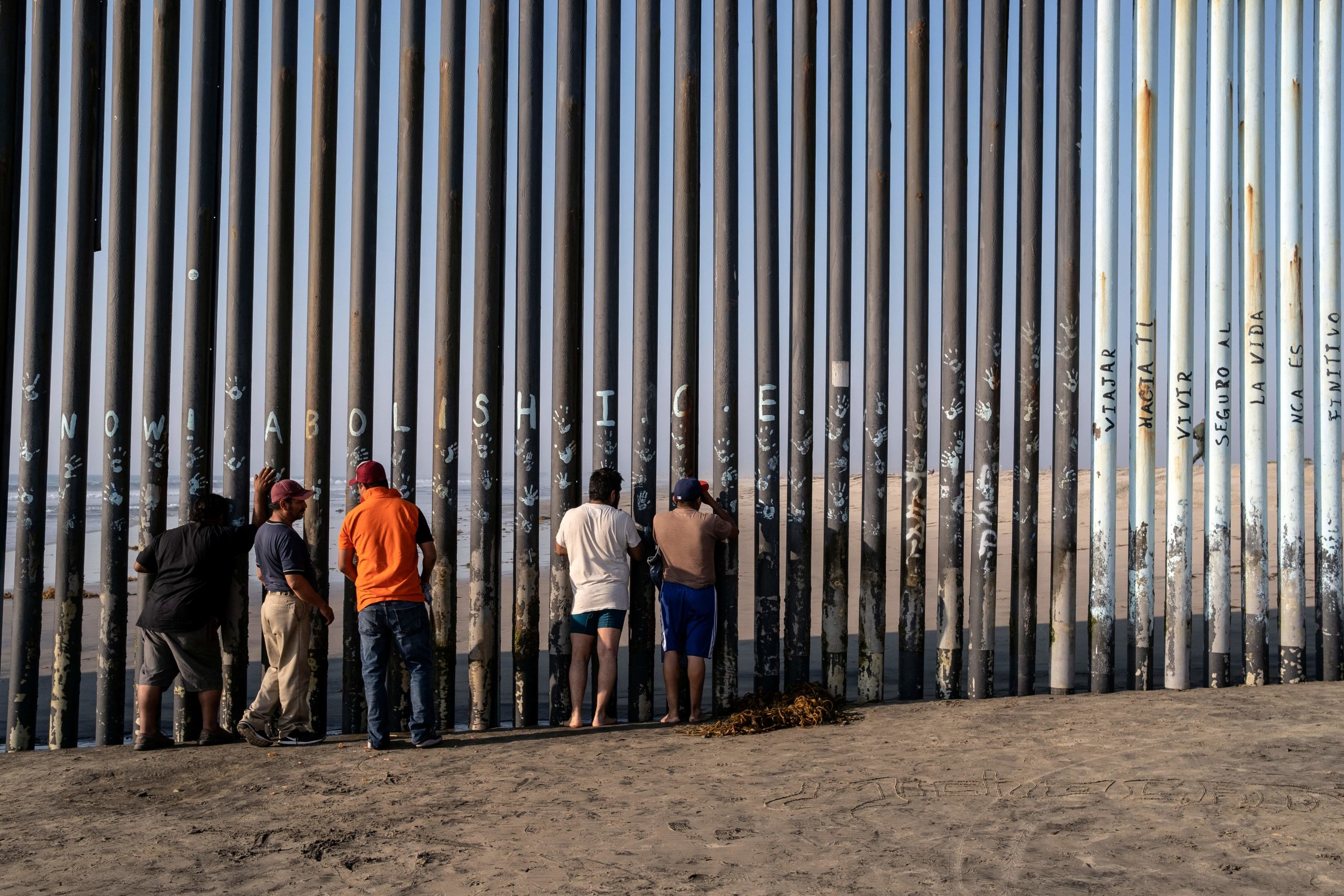 The Biden administration may need to consider that Obama-era officials being selected, too, could anger the left due to the former president’s record on expanding detention at the border. He named Cecilia Munoz, an immigration adviser from Obama’s presidency, to his transition team, leading many to believe he will take a moderate approach to immigration.

Biden has said he would withdraw from three bilateral agreements with Guatemala, El Salvador, and Honduras, which allow the U.S. to send rejected asylum seekers to those countries where they may seek refuge, according to CBS. Biden may also reinstate an initiative from the Obama era that would allow some at-risk children from Central America to reunite with parents who are in the U.S. legally. 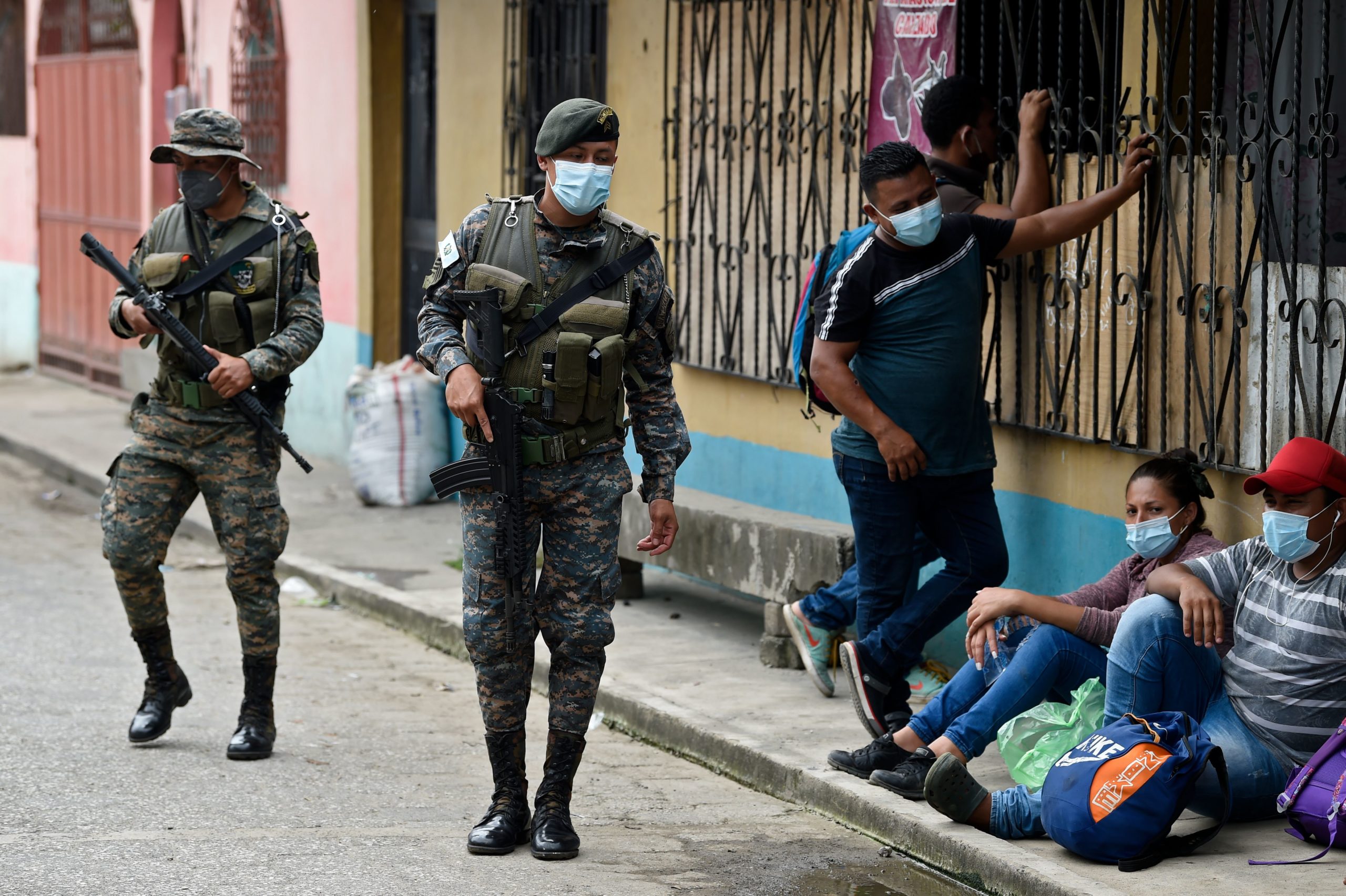 Members of the Guatemalan army walk past a group of Honduran migrants, part of a US-bound migrant caravan, outside a migrant shelter in the municipality of San Marcos, Guatemala, on October 3, 2020. – (Photo by ALFREDO ESTRELLA/AFP via Getty Images)

The effort, called the Central American Minors program, was enacted during the Obama administration to address the rise of border crossings by unaccompanied migrant children. Paired with increased aid to Central America, the incoming administration could use this strategy in response to a prospective surge in migrant arriving to the border.

Biden hasn’t committed to lifting the public health emergency rule enacted in March that included not holding people apprehended at the border in congregate areas, and instead expelling them to their country of last transit. Biden has said he would limit deportations to people with serious criminal records.

However, it’s possible the upcoming administration may decide it’s necessary to protect Border Patrol agents and other employees who interact with migrants by keeping the public health emergency rule at the border, or enact something similar to also control an expected migrant surge.