Democratic New York Gov. Andrew Cuomo’s said he will not take a pay raise that would have increased his salary by $25,000, numerous sources reported.

Cuomo said he and members of his cabinet would not take the raise due to the state’s budget deficit amid the coronavirus pandemic, Syracuse reported.

Prior to announcing he would not be accepting the raise, Cuomo was slated to receive the income boost in January 2021. The raise would have brought Cuomo’s salary to $250,000, ranking him among the highest paid governors in the country, the Niagara Gazette reported.

The pay increase is attributed to legislative action that was implemented prior to the pandemic in 2019, but a pay commission is urging a moratorium on raises for state officials due to the “extreme economic shock” that has impacted New York’s state revenues. Cuomo reportedly said he would issue an executive order to stop the salary increase. 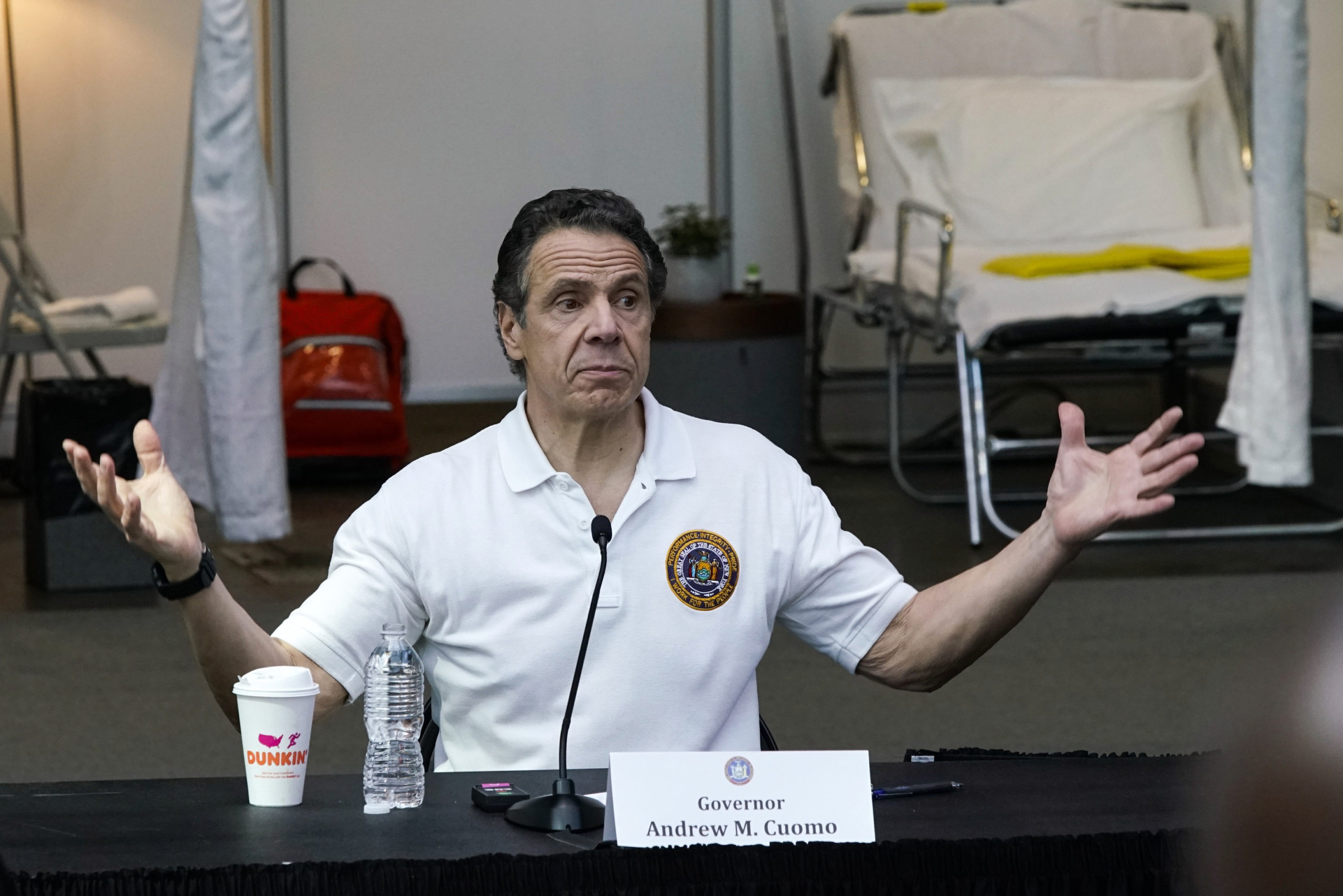 “Granting raises to public servants, no matter how much they might otherwise deserve them is simply not possible at this time,” the Commission on Legislative, Judicial and Executive Compensation said in a report published Nov. 11. The commission called New York’s economic outlook for fiscal year 2021 “bleak,” and cited an estimated $60.5 billion loss in the state’s budget along with an unemployment rate that could average at 11.4%. 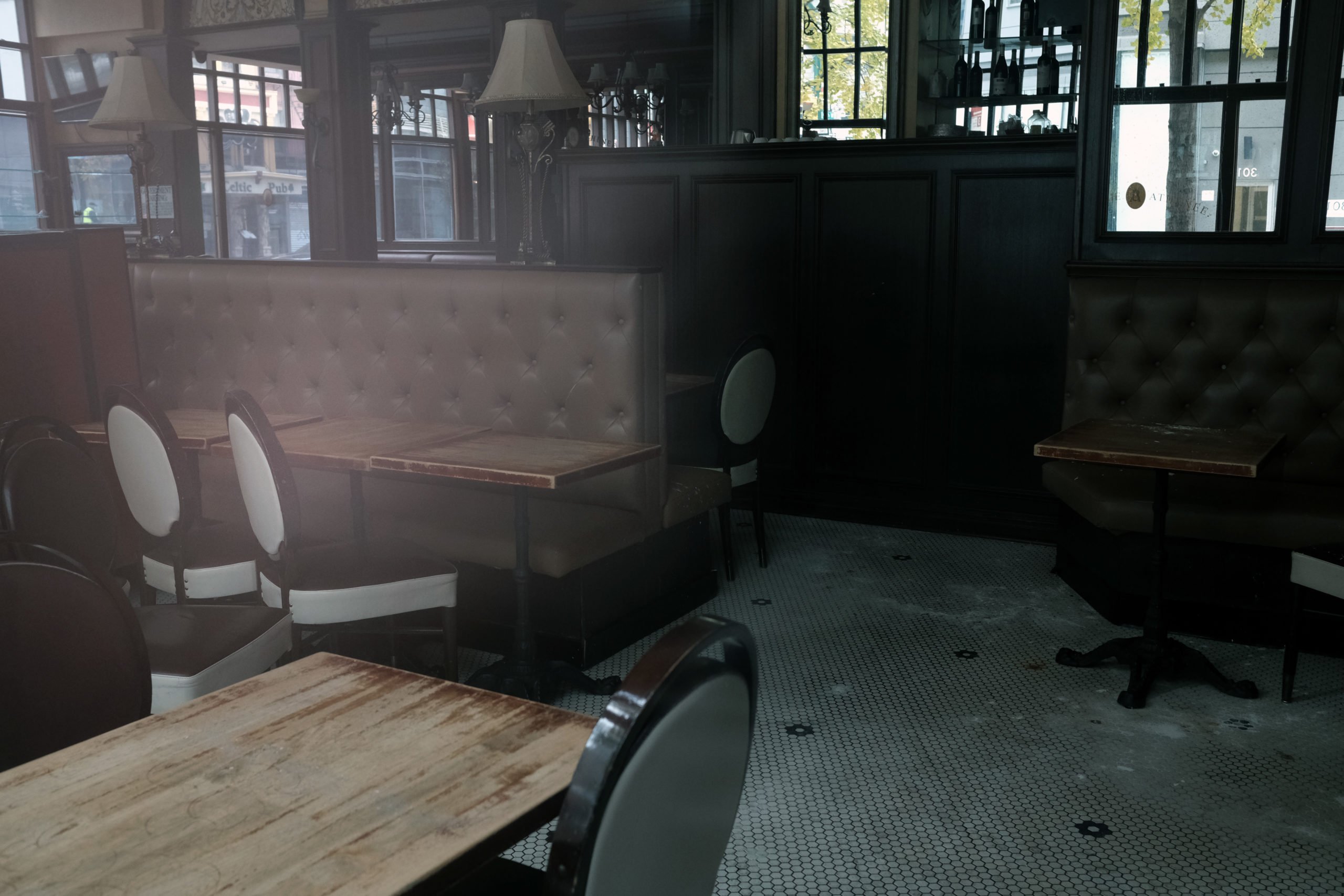 NEW YORK, NEW YORK – NOVEMBER 15: A closed cafe stands in Times Square as New York City tries to contain a spike in COVID-19 cases on November 15, 2020 in New York City. While much of the nation has witnessed a surge in COVID-19 cases, hospitalizations, and deaths, New York City is seeing a gradual rise in its infection rate which now stands just below 3 percent. New York City Mayor Bill de Blasio has said he will close schools if the rate exceeds 3 percent. (Photo by Spencer Platt/Getty Images)

“Given the state’s extremely precarious fiscal condition the Commission is constrained from recommending salary increases for the next four year for judges, legislators, and executive branch officials,” the report concludes. (RELATED: Cuomo Restricts Home Gatherings To 10 People As New York Records Largest One Day Increase Of COVID Cases Since April)

The commission was created in 2015 to insulate lawmakers from backlash they could face if they were to increase their pay, according to the Niagara Gazette.

Cuomo’s and Lieutenant Gov. Kathy Hochul, however, will receive pay raises on top of raises they got last January. The Government Justice Center, a conservative government watchdog, sued to block the pay raise in December 2019, alleging that the state’s constitution prohibits changing a governor or lieutenant governor’s pay during their term.

Cuomo’s salary jumped from $200,000 in 2019, to $225,000 in January 2020. The pay raises would also benefit Cuomo’s and Hochul when they retire, since New York state pensions are based in part on an employee’s three highest consecutive years of pay.

The Joint Commission on Public Ethics, the state’s ethics oversight agency, is responsible for granting approval for public officials seeking to gain outside income of more than $5,000. The Times Union reported that the commission was reviewing the approval it gave to Cuomo’s book deal.