Denmark’s Minister of Food, Agriculture and Fisheries, Mogens Jensen, has offered his resignation in the wake of outrage following an order to kill as many as 15 million minks, according to the New York Post.

Jensen became the subject of outrage after ordering the mass killing after reports of a mutated strain of COVID-19 emerged, according to a report by the New York Post.

“I have today informed the prime minister that I want to resign from the government,” Jensen said. “I apologize … and I take full responsibility for that,” he reportedly told a Danish broadcasting service.

The Danish government ordered the cull when COVID-19 was found in at least 63 farms. Farmers who had to kill healthy animals were promised 100 percent compensation for their losses. 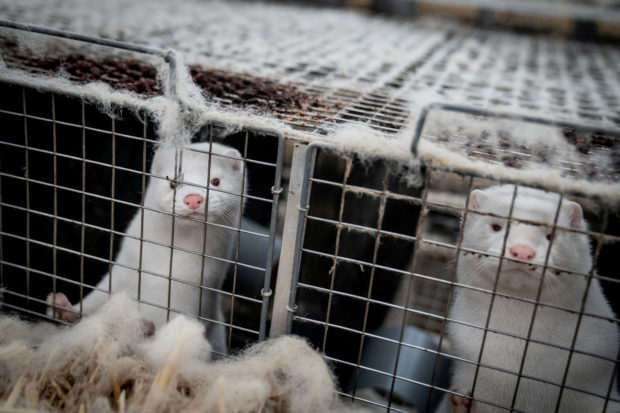 The order generated outrage since it not only ordered the deaths of infected animals, but healthy ones as well, which was not authorized by legislation.

Bloomberg Media reported that as many as two and a half million minks had already been killed before the cull was paused due to the lack of legal authority. While the Danish government did not have the support to pass emergency legislation, the regular legislative process was seen as an option.

The Danish government reached agreement with opposition parties in parliament to pass legislation authorizing the cull, according to Reuters. The order has drawn protests from farmers and has dented the popularity of Prime Minister Mette Frederiksen.