A host of 2024 Republican presidential hopefuls are converging on Georgia to campaign for Sens. Kelly Loeffler and David Perdue in the state’s two Senate runoffs, but one name still hasn’t committed to stepping foot in the Peach state. 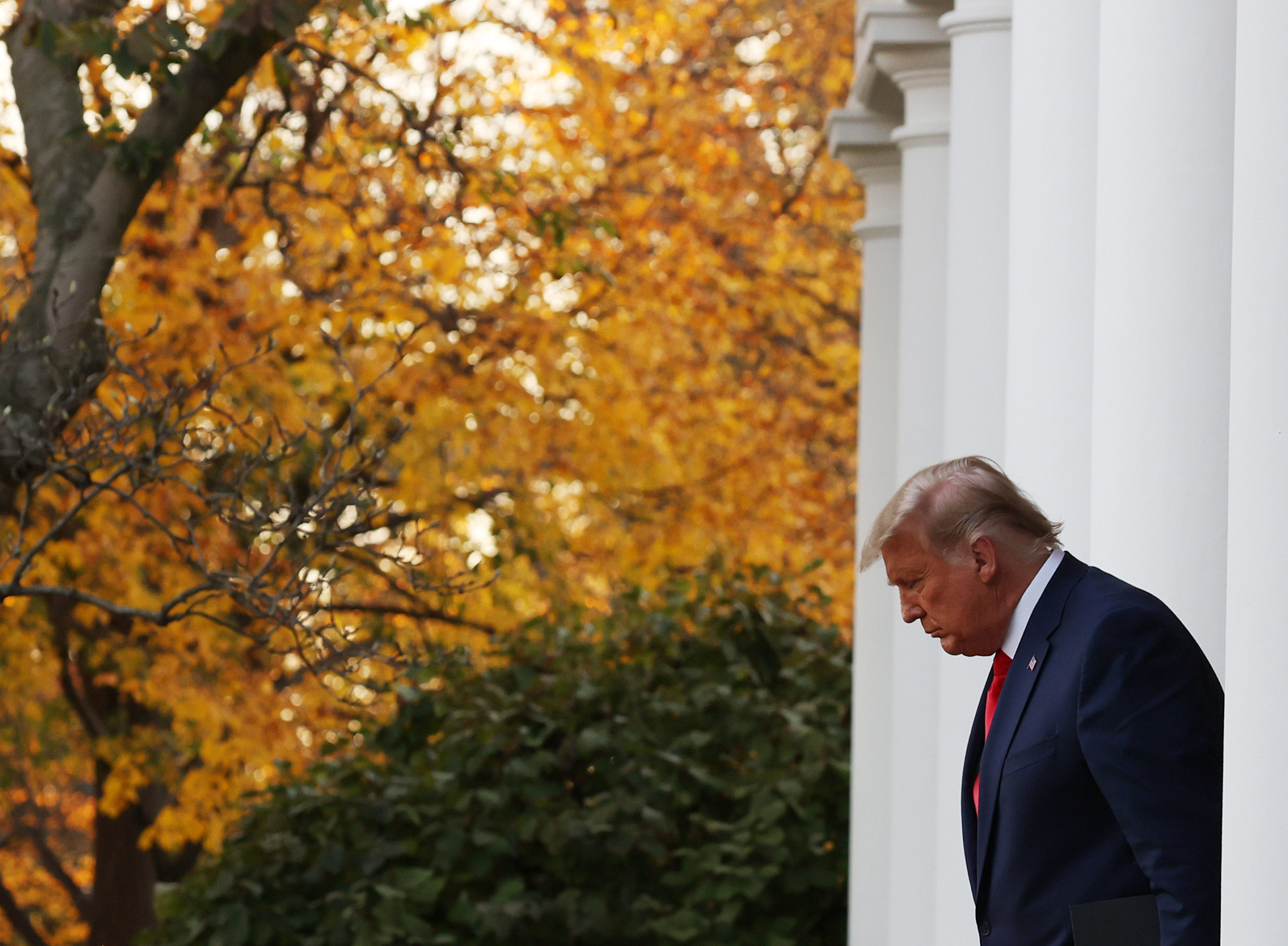 WASHINGTON, DC – NOVEMBER 13: U.S. President Donald Trump walks up to speak about Operation Warp Speed in the Rose Garden at the White House on November 13, 2020 in Washington, DC. The is the first time President Trump has spoken since election night last week, as COVID-19 infections surge in the United States. (Photo by Tasos Katopodis/Getty Images)

President Donald Trump, according to White House chief of staff Mark Meadows, is “committed” to helping Republicans win those races — and maintaining a majority in the Senate — but does not currently have plans to actively campaign there.

The Associated Press meanwhile reported that Florida Republican Sens. Marco Rubio and Rick Scott, both potential Republican successors, have been holding campaign events ahead of the Jan. 5 election for over a week. Arkansas Republican Sen. Tom Cotton and Vice President Mike Pence are both scheduled to to hold campaign events this Friday, while Texas Republican Sen. Ted Cruz and Missouri Republican Sen. Josh Hawley have launched massive fundraising efforts to bankroll campaign efforts. Former U.S. Ambassador to the United Nations Nikki Haley also appears in photos on Loeffler’s campaign website. (RELATED: Is It Actually Legal To Move To Georgia To Vote In Its January Runoff?)

Even Donald Trump Jr. has plans to “get very involved in the two Georgia runoffs in the coming weeks,” a source close to the president’s son told the Daily Caller. 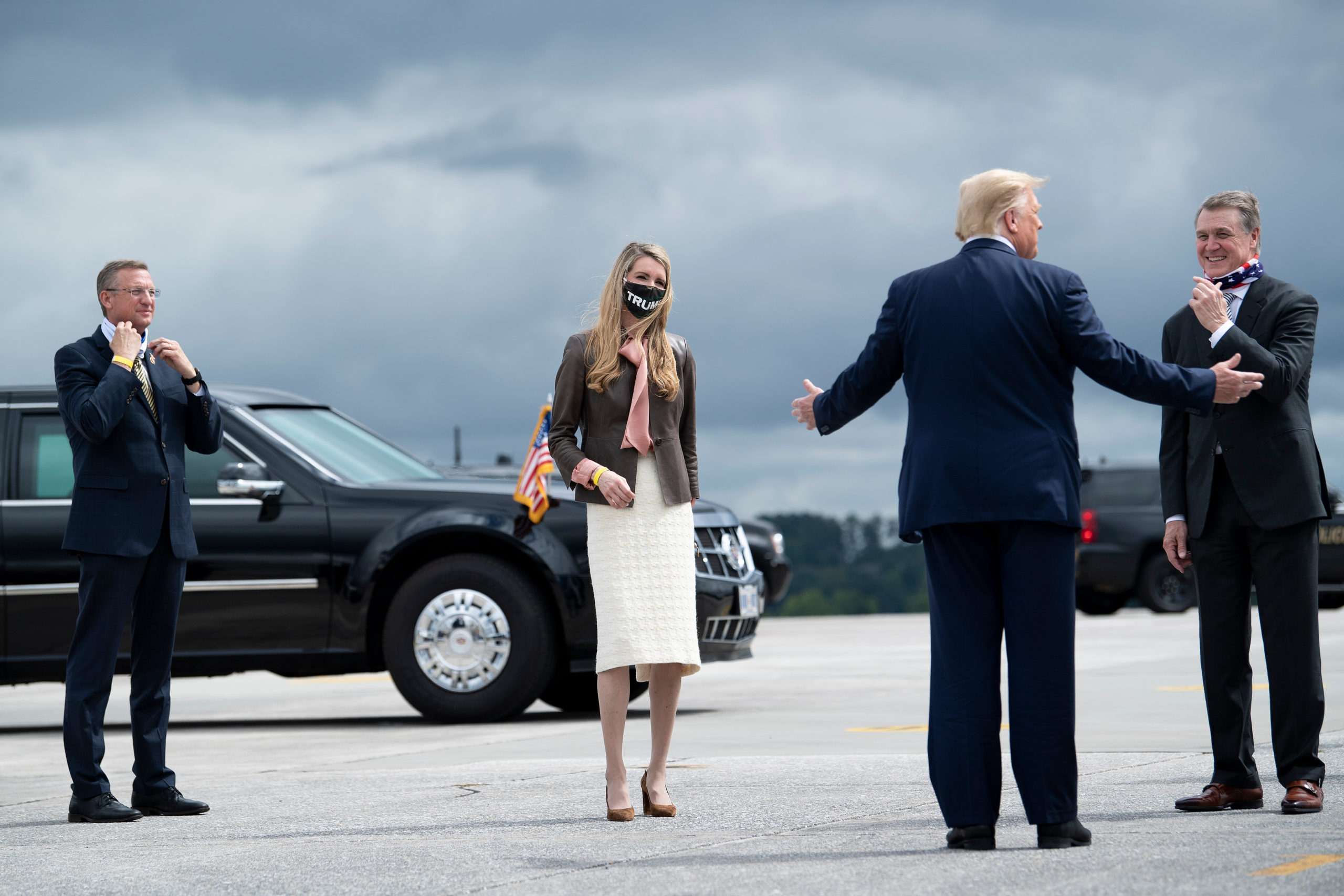 Trump’s notable absence could be intentional, however, as Wall Street Journal reported that Georgia Republicans are keeping the president at arm’s length heading into January. The state party allegedly views his attacks on Georgia’s Republican Gov. Brian Kemp and Secretary of State Brad Raffensperger for not challenging the results of the state’s general election as detrimental to Loeffler and Perdue’s campaigns.

Still, despite potentially skipping actual visits, the president has consistently tweeted his support for both Loeffler and Perdue in their races against Democrats Rev. Raphael Warnock and Jon Ossoff.

“I strongly stand with Kelly & David,” he wrote on Monday. “They are both great and MUST WIN!”

I strongly stand with Kelly & David. They are both great and MUST WIN! https://t.co/eqr95Lc2aC