Archaeologists discovered more than 400 tombs in an ancient Islamic necropolis covering five acres in northeastern Spain, according to CNN.

“It’s rare to do an excavation and to find 400 tombs,” Miriam Pina Pardos, director of the Anthropological Observatory of the Islamic Necropolic of Tauste, told CNN. “It’s amazing,” 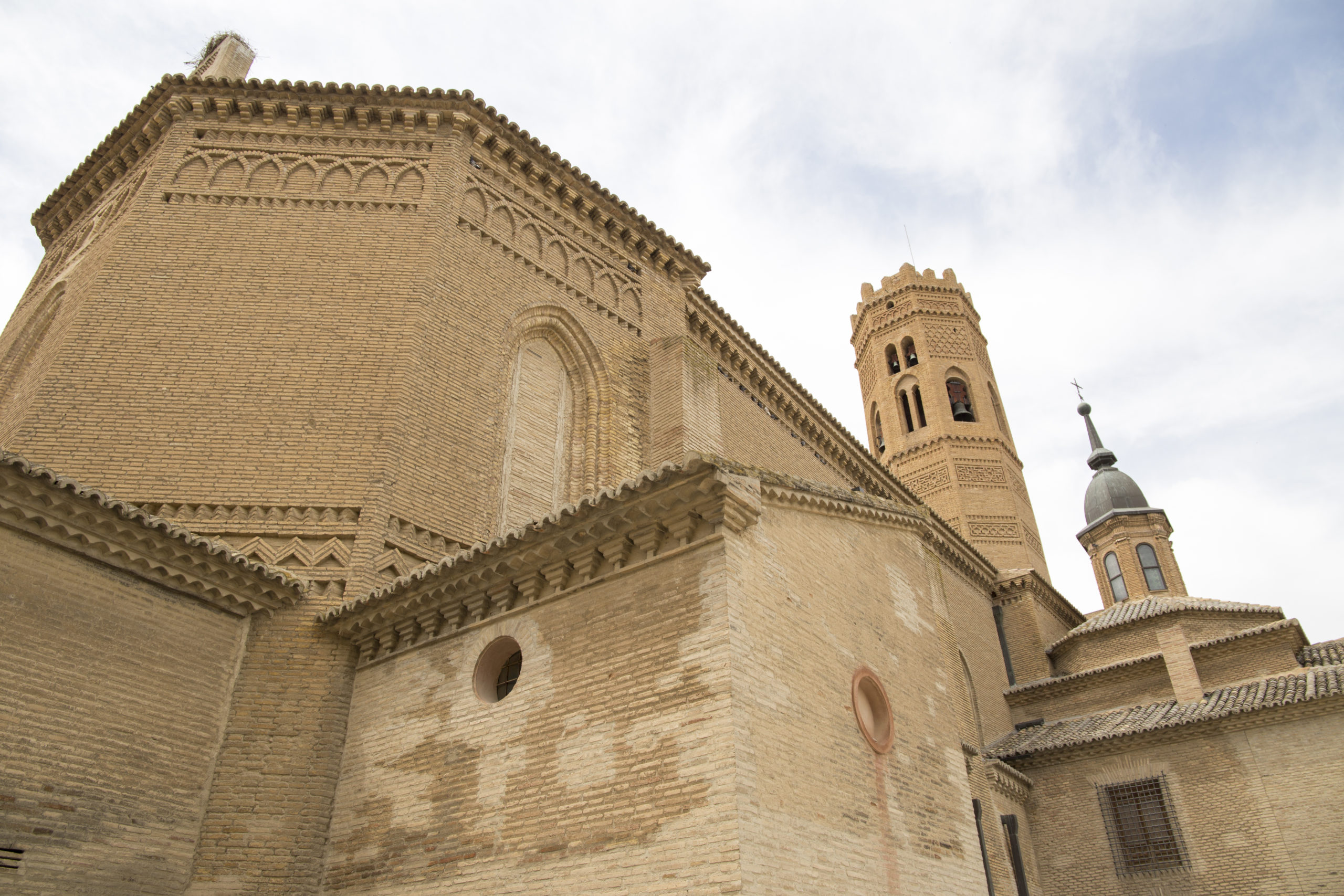 The 8th-century burial ground is located in Tauste, near the province of Zaragoza in the region of Aragon, Eva Gimenez, an archaeologist excavating the area, told CNN. (RELATED: America’s Muslim Cemetery Builders ‘Flabbergasted’ That Many Americans Oppose Muslim Cemeteries)

“We can see there was a big Muslim population here in Tauste from the beginning of the presence of Muslims in Spain,” Gimenez told CNN. “It is very important — the 400 Muslim tombs shows the people lived here for centuries.”

Arab forces had conquered and remained in the Iberian Peninsula until 1492 when Christians reconquered the land, according to CNN. During this time, the boundaries between Christians in the north and Muslims in the south changed depending on who was the sovereign authority, researchers from the University of the Basque Country told CNN.

While historians thought Muslim occupation in this area virtually did not exist, this discovery shows that there was a large Islamic settlement, CNN reported. Following Islamic customs, the skeletons were buried on their right sides and facing southeast to Mecca, according to CNN. Mecca is Islam’s holiest city and the birthplace of the Prophet Muhammad.