The medical doctor who was charged is Muhammad Awaisi, 61, and the psychologist is Firoza VanHorn, 70, according to a statement from the U.S. Attorney’s Office for the Eastern District of Michigan.

Awaisi and VanHorn allegedly created phony medical diagnoses for illegal immigrants so that they could fraudulently become U.S. citizens without the traditional requirements, accoridng to the statment. They are charged with documenting tests that were not performed and also prescribing medication that was unnecessary. (RELATED: Man Identified As ICE Doctor Behind Hysterectomies Previously Settled Medicare, Medicaid Fraud Case With Feds) 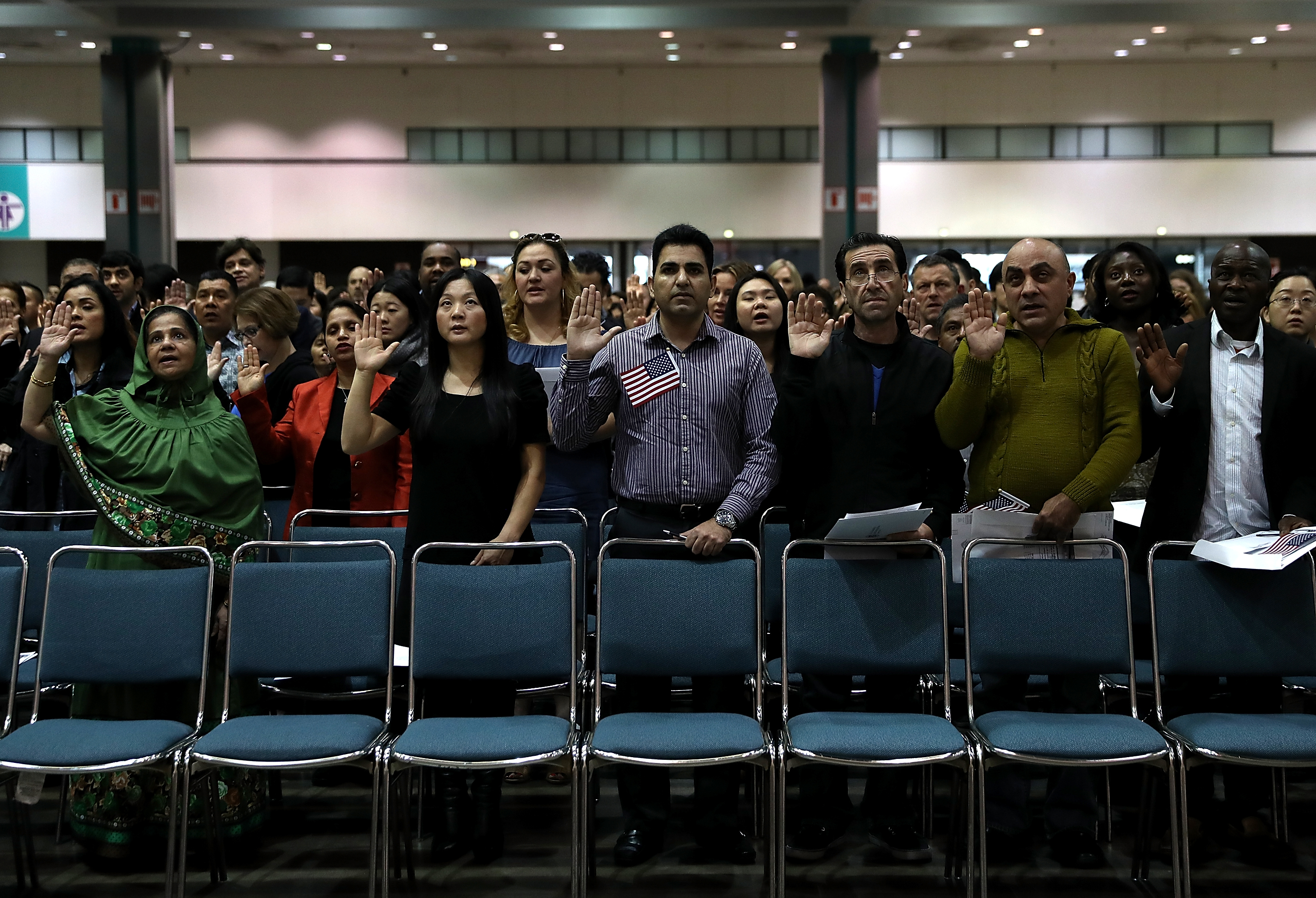 Immigrants who seek to become U.S. citizens must be able to show that they can read and write using the English language along with showing knowledge of the American government and its history. However, if an immigrant has documentation by a medical licensed professional showing they cannot meet these requirements because of physical or mental disabilities the prerequisites can be waived and citizenship granted.

VanHorn received $500 for each phony diagnosis she would document in the medical record, and over a span of 4 years she assisted 1,249 immigrants in obtaining the waivers.

In one case, VanHorn diagnosed an immigrant with Chronic Post Traumatic Stress Disorder, claiming the client had been in a motor vehicle accident, shot at a bus stop, held captive by Sunni terrorists and jailed for a year by Saddam Hussein, according to the statment. None of the incidents are thought to be accurate.

“Medical professionals are in a position of trust, profiting off of fake medical diagnoses to help others fraudulently obtain citizenship is a betrayal of that trust. U.S. Customs and Border Protection takes these allegations seriously and will aggressively pursue those bad actors who attempt to financially benefit off of such fraudulent activities,” Director of Field Operations with the U.S. Attorney’s Office Christopher Perry said, according to the statement.

Both face up to twenty years in prison, according to Fox2 Detroit.